SBS‘s Running Man has proven its popularity, continuing to be one of the most popular variety shows in Korea this year.

However, netizens expressed concerned about the show after news of producer Im Hyung Taek leaving the SBS show to join the Chinese production. While some believed that changing producers could help give the show a fresh feeling, many have expressed fear regarding Running Man‘s future. 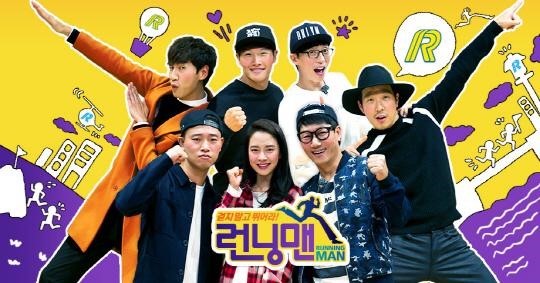