As the two “SM Entertainment siblings” headed out to New York Fashion Week 2015, their contrasting yet attractive airport fashion was quick to catch media attention.

The two idols were invited to different shows in the States with Sulli for Tory Burch and SHINee’s Minho for Coach.

Known for their modeling talents and sharp senses of fashion, the two faced off in a battle between cuteness and charisma at the airport. 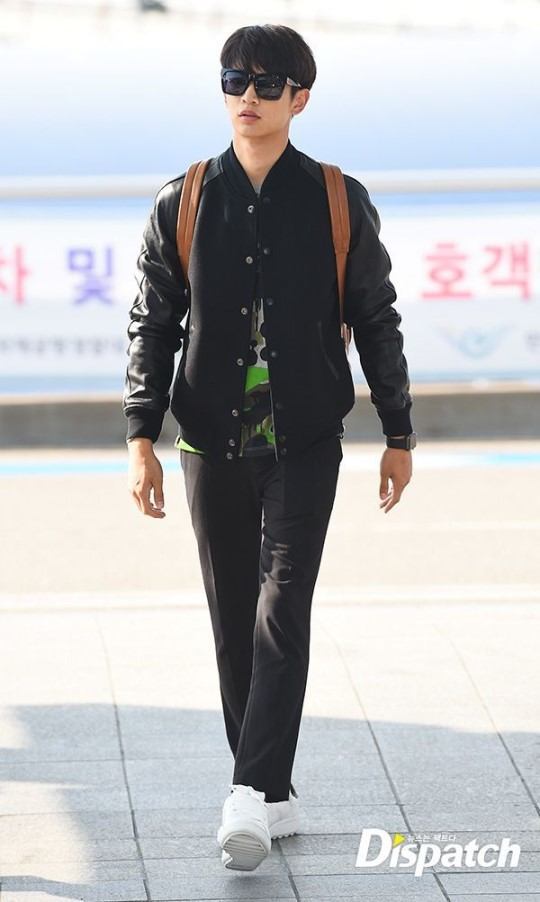 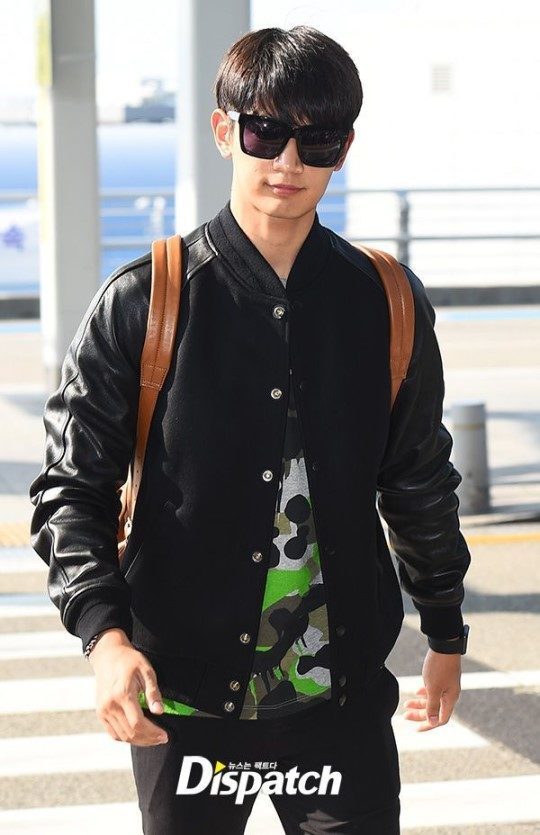 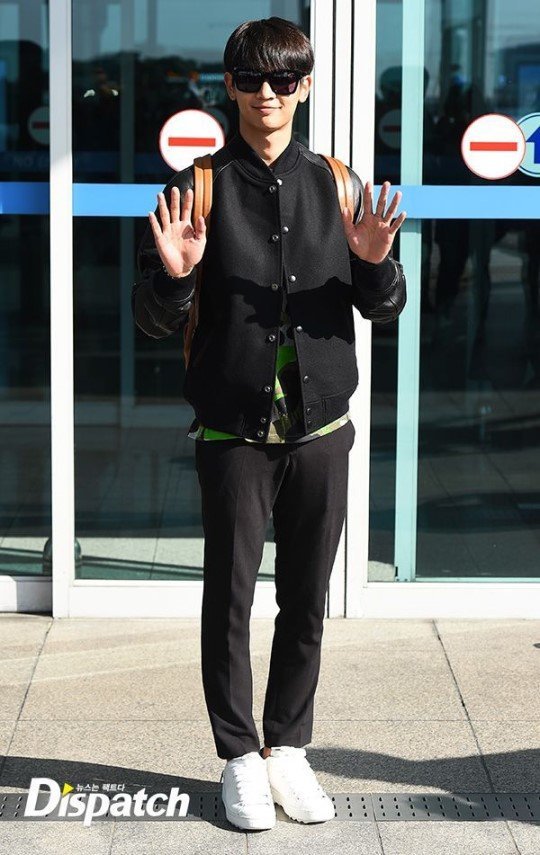 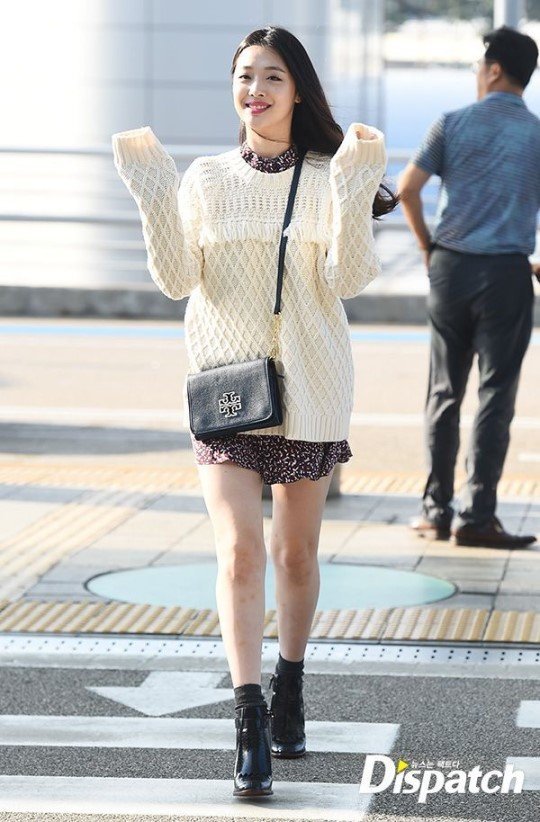 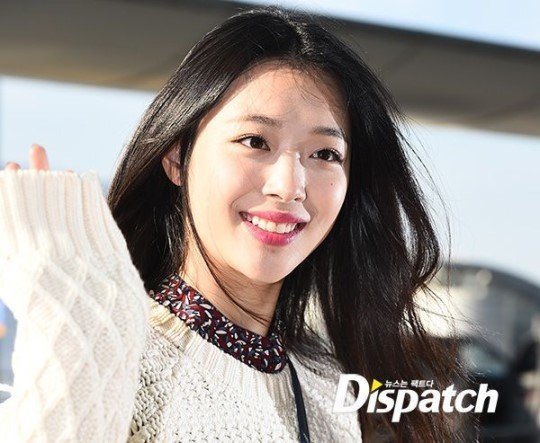 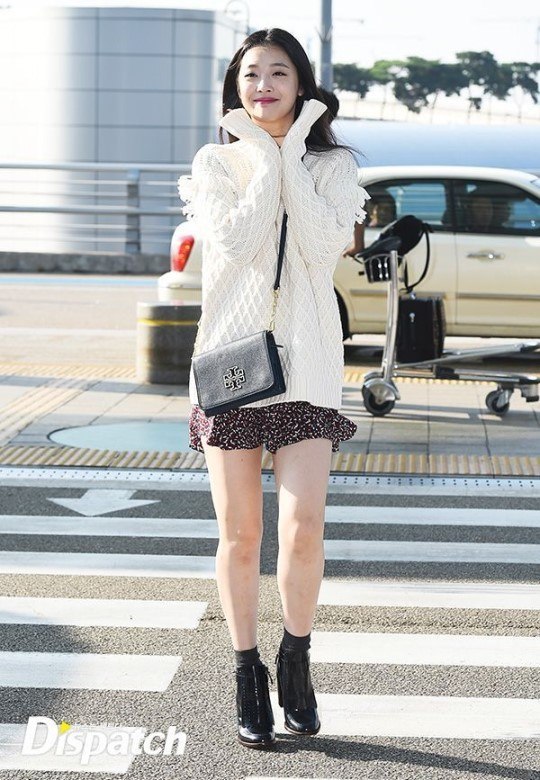 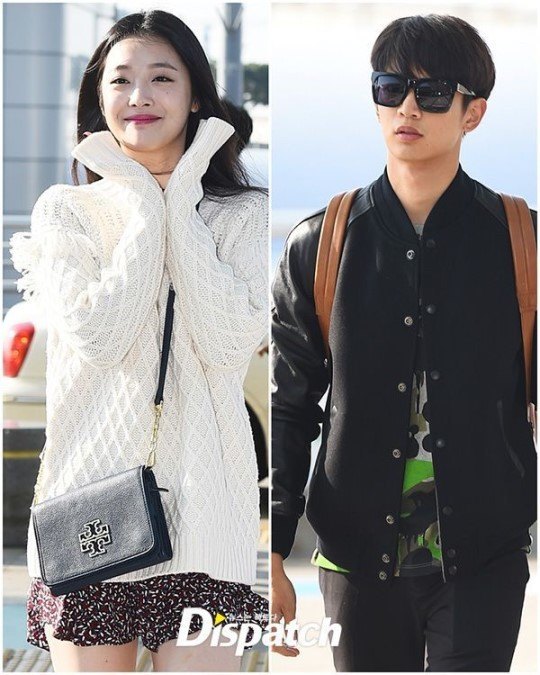 [+ 16, – 2] I think Sulli has stopped reading comments after netizens chewed her out for causing f(x) to quit their album releases and such…