BIGBANG member Taeyang‘s family dog Homi has been kidnapped, causing his family members to take to SNS in order to find him. According to Taeyang’s brother, Dong Hyunbae, who has posted on both Facebook and Instagram asking for any possible leads to help find Homi, the English Bulldog was taken by a stranger in the Yeoju area of South Korea’s Gyeonggi Province. Noting that Homi has very distinct markings on his eyes and stomach, fans have reposted and shared photos and descriptions of the dog in order to help Taeyang and his family safely recover him. 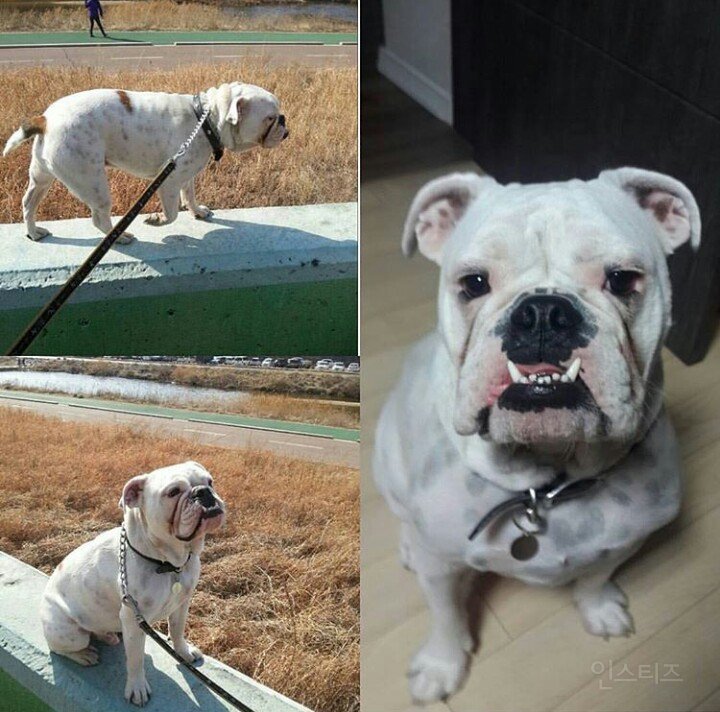 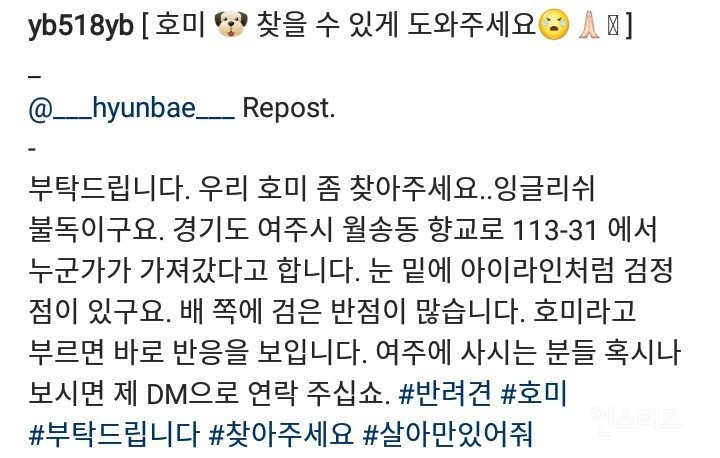 [INFO] TAEYANG’s family dog, HOMIE, has been kidnapped & they’re asking for help? Please check if you live in YEOJU! pic.twitter.com/Cqk4lZaND3