Mnet survival show Produce 101 has been incredibly popular since its initial broadcast, with many fans cheering on the talented contestants.

With so many female trainees vying for a chance to debut, however, netizens wondered how some of today’s top female idols would have fared if they had to compete in such conditions. In fact, a post on Instiz asking netizens how Girls’ Generation‘s Taeyeon, miss A‘s Suzy, and solo singer IU would have done if they had joined Produce 101 during their debut age has gained a lot of popularity. 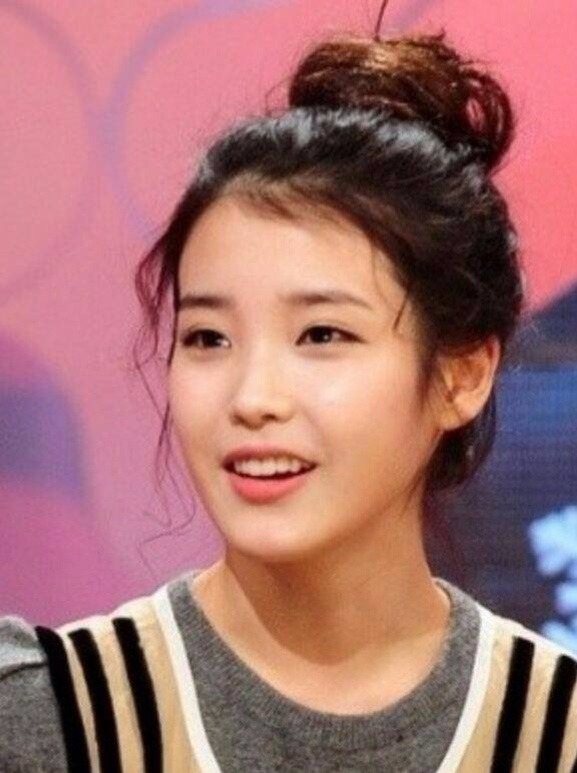 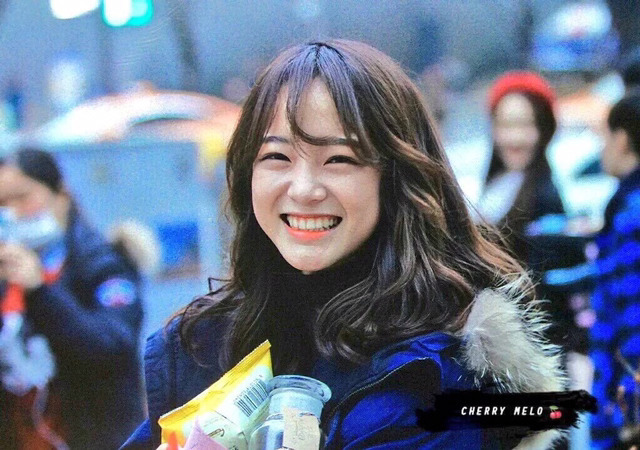