In addition to his incredibly talents as an actor, Kang Dong Won is also known for his mysterious and chic image. 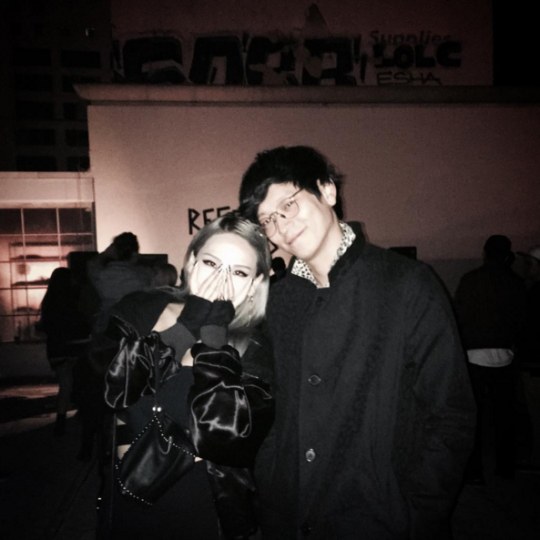 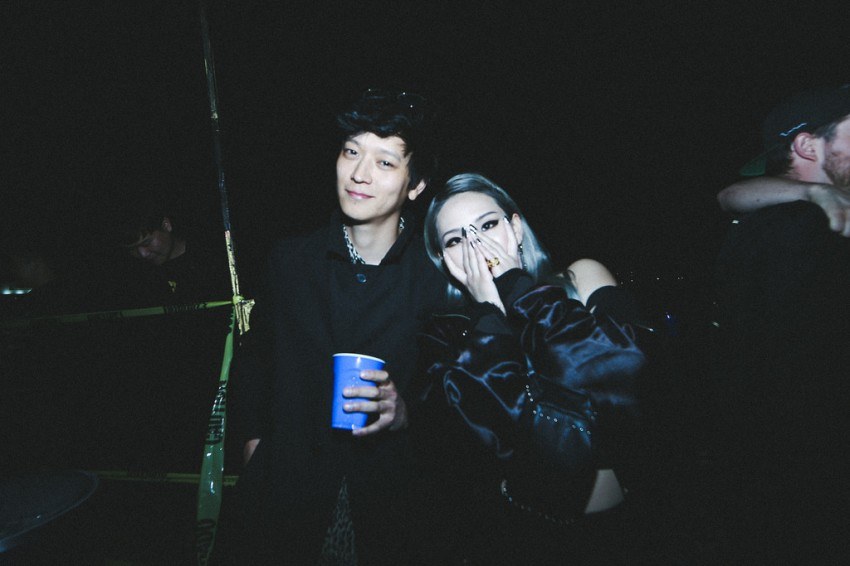 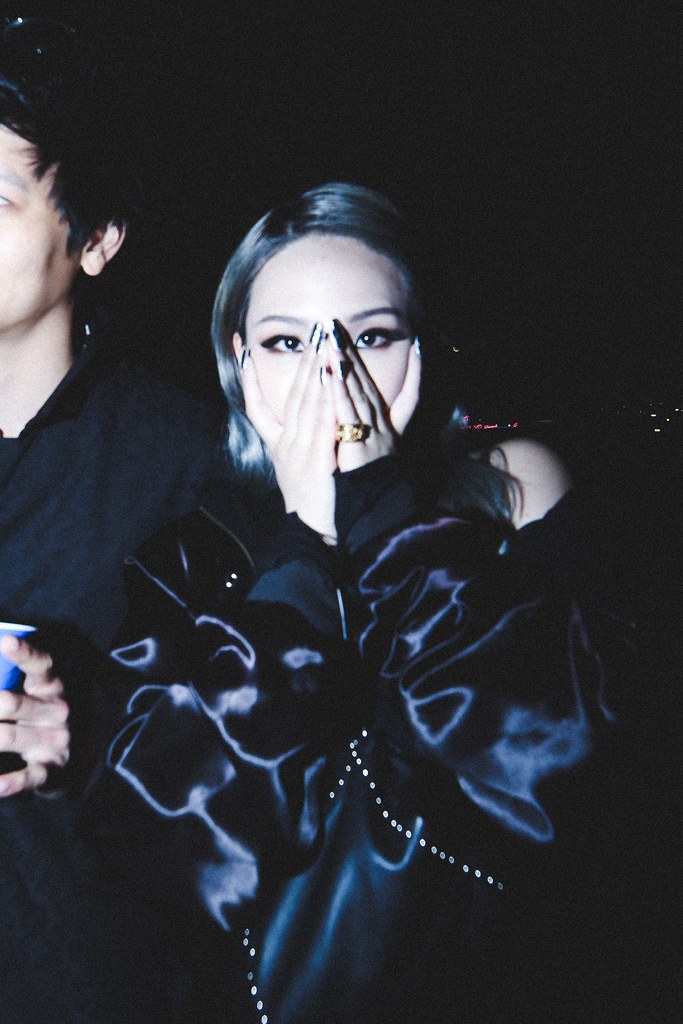 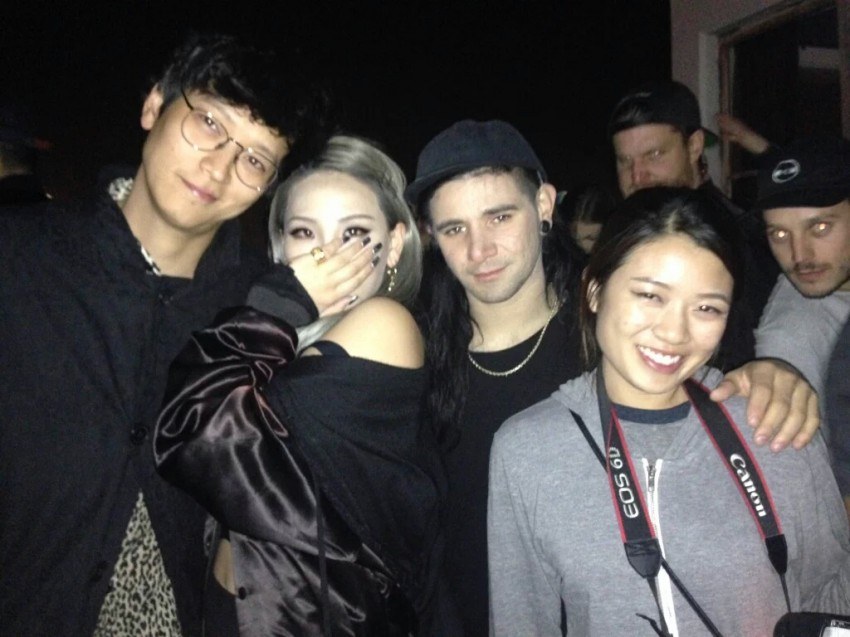 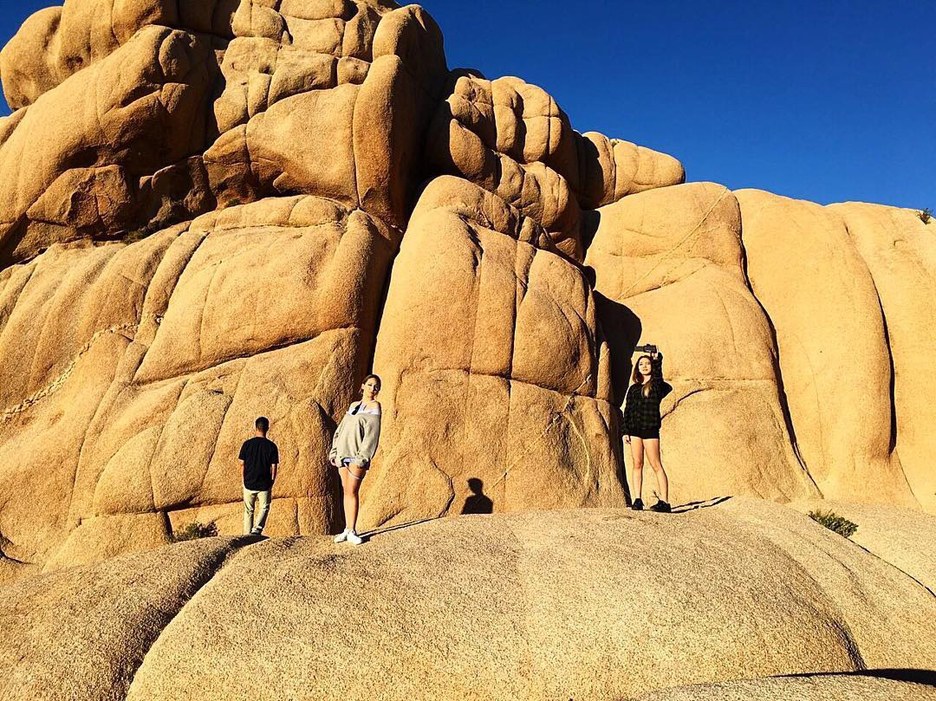 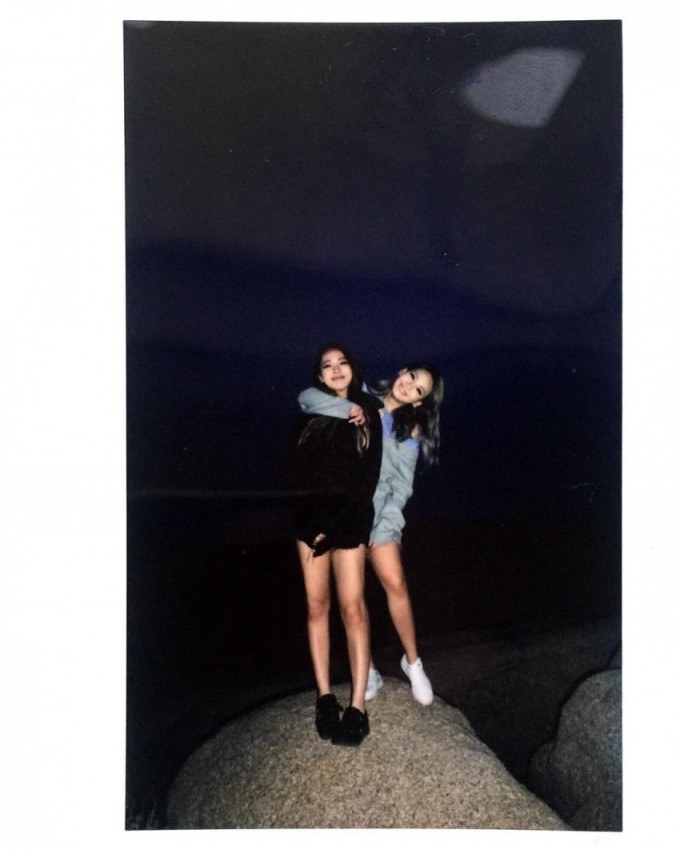 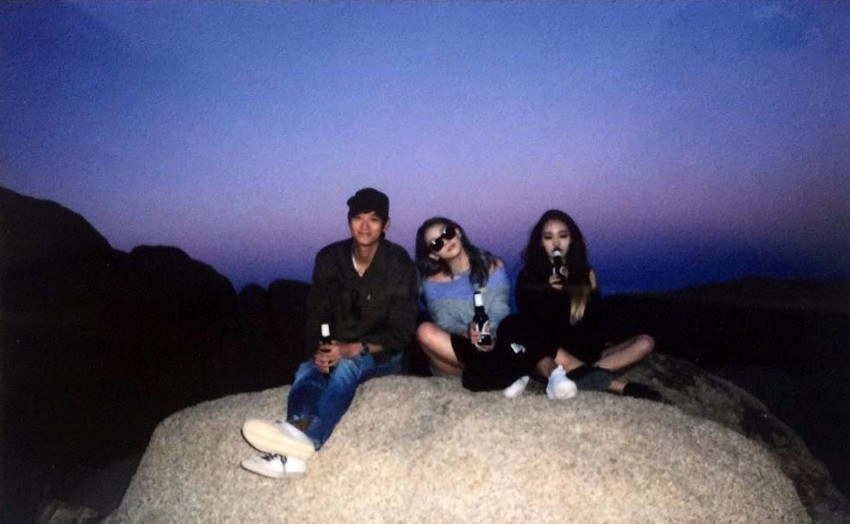 [+ 445, – 100] Kang Dong Won’s image of not being influenced and his almost mystical image has been shattered. His immovable nature versus his amazing visuals was seriously his best trait and now he just seems like every other celebrity that goes around partying with girls. If this is what he and YG both wanted I don’t have much to say though..