Who would have known that these cute babies would grow up to be the hottest leaders of K-Pop idol groups?

The leader of BIGBANG: Fashionista then, fashionista now.

TWICE’s leader may have grown up, but she certainly hasn’t grown out of her cuteness!

ZICO transformed from cute kid to charismatic leader of Block B, but his lips and love of orange food appear to have stayed the same.

WINNER’s leader Seungyoon was a cute, shy boy who grew up to be a multi-talented song-writer.

Baby Irene before is just as beautiful as leader Irene now.

This charming little kid took courage on stage then, and grew up to be HIGHLIGHT’s leader—a natural if ever there was one.

SECHSKIES’s leader JiWon knew how to pose thoughtfully for the camera, even as a tot, and look at him now. 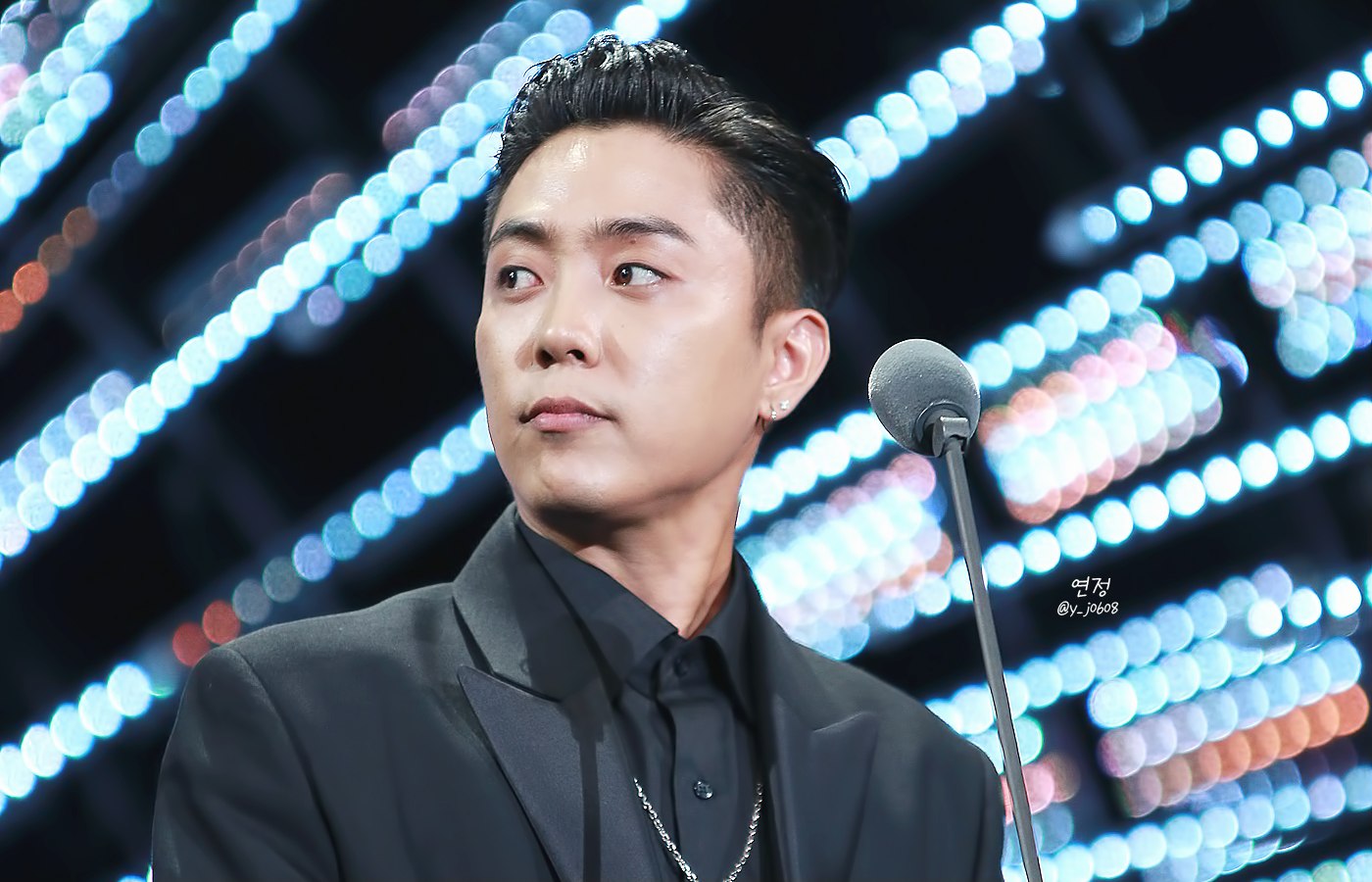 Even back then, the leader of Girl’s Generation had a piercing stare.

INFINITE’s Sunggyu hasn’t changed a bit, down to that adorable faint smile. 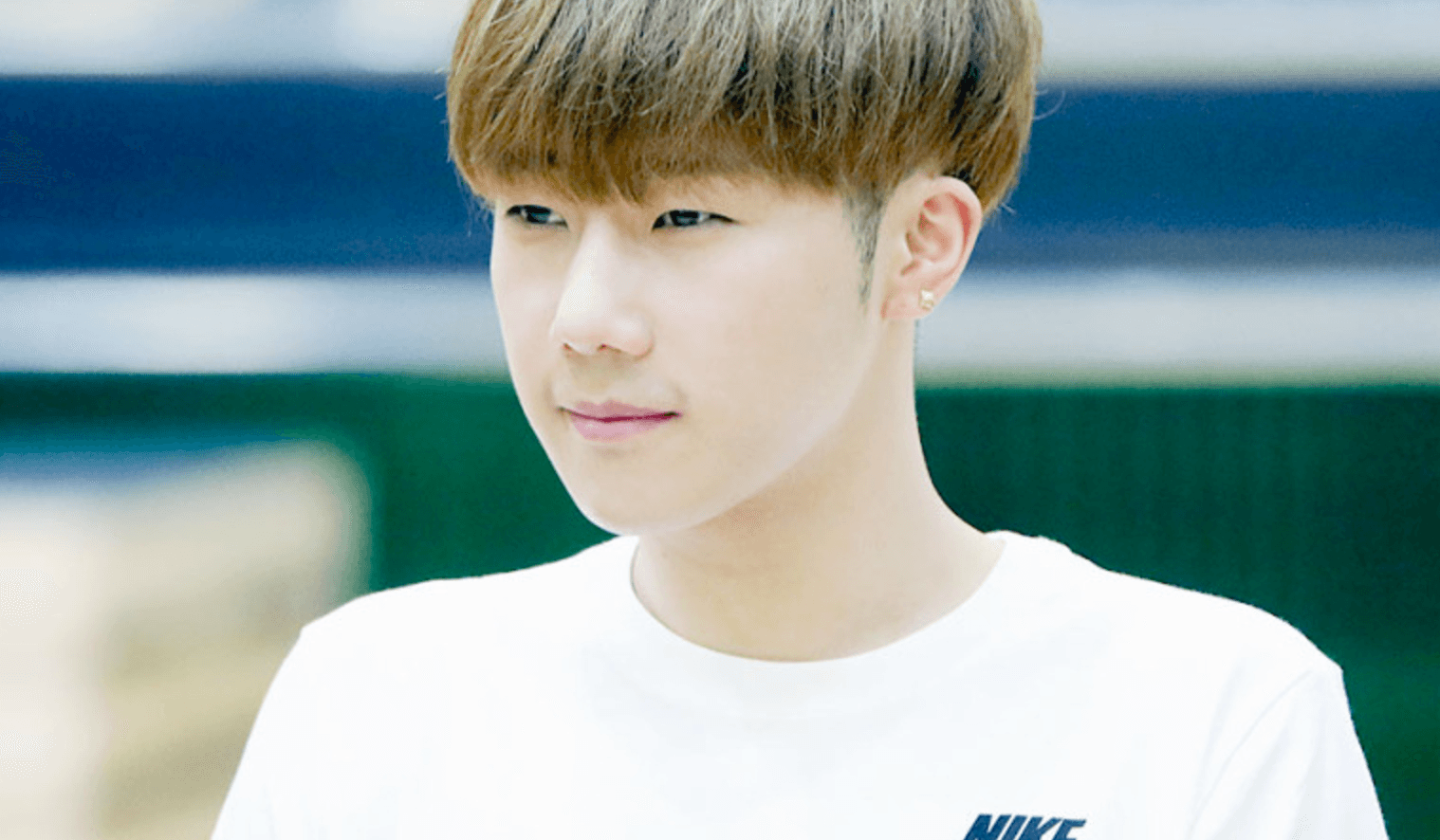 Happy little Leeteuk full of aegyo grew up and became the happy leader of the world-famous group Super Junior who is also full of aegyo.

CNBLUE’s leader Yonghwa has apparently enchanted all the ladies with his huge eyes since he was a kid.

Jessi Didn’t Know She Was Being Replaced By Sunmi On “Showterview,” But Her Reaction Showcases Her True Personality

SBS News Reports That The Private Jet Taken By BLACKPINK’s Lisa, BTS’s V and Park Bo Gum Has Been Provided By CELINE