Some fans will go to great lengths to see their idols or show them how much they appreciate them. To shine a light on their sheer dedication, here are five of the most impressive things Korean fans have done for their idols.

A Korean fan with an artistic twist tried building a life-sized statue of BTS‘s Jungkook by using several printed out pictures of him and piecing them together.

Apparently, the fan had loads of fun building the statue but didn’t end up posting a full image of the masterpiece. 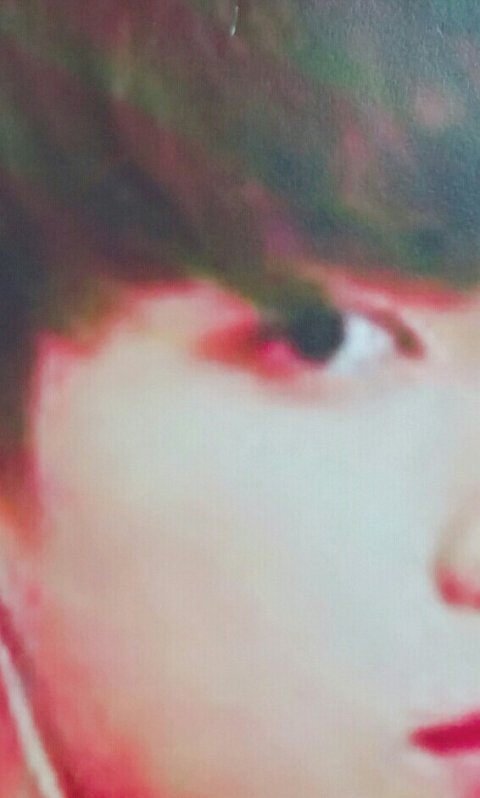 2. Sending a food truck for support

Food and coffee trucks often appear at idols’ fan events and drama shootings, several of which are most likely sent by fans.

To energize the staff and spur on their idols, dedicated fans send them snacks and freshly brewed coffee. 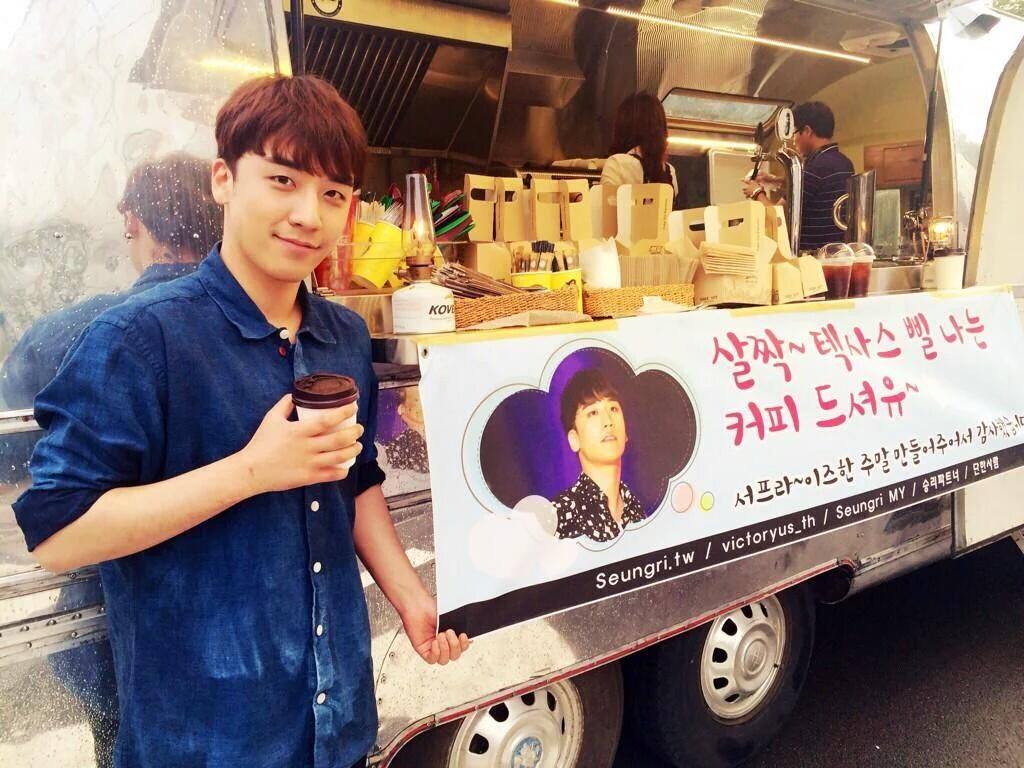 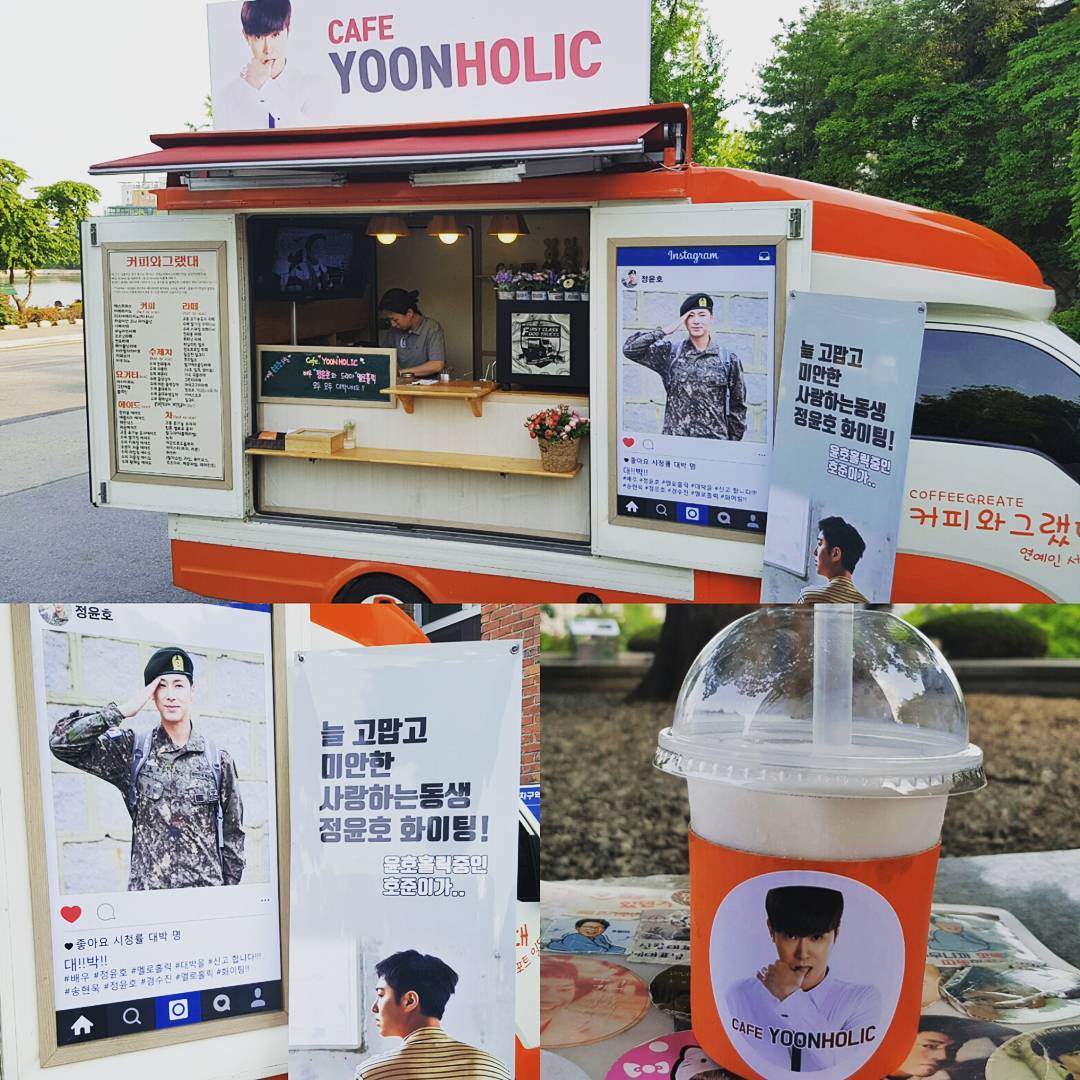 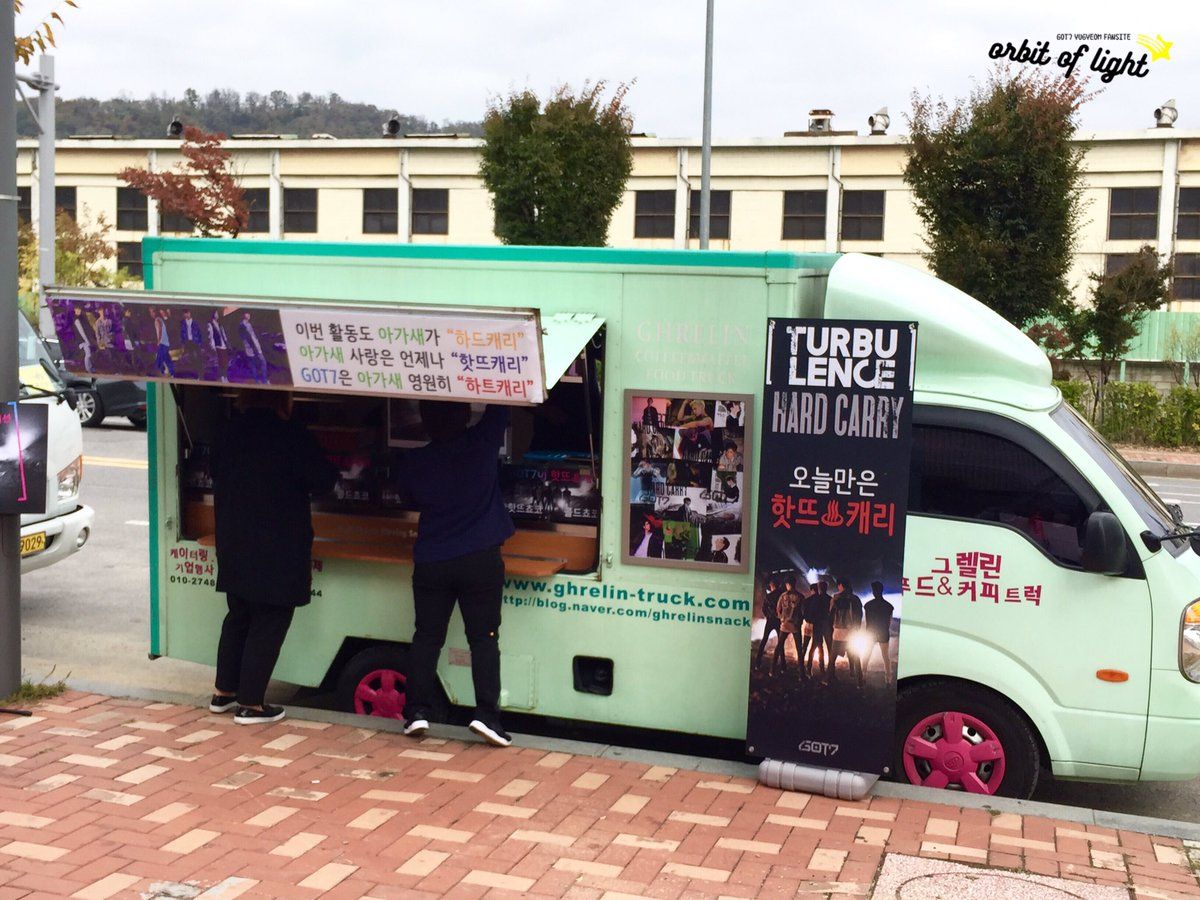 For some fans, getting the permission to go to a concert might mean achieving a good grade first and that’s certainly pretty good motivation to study.

Some fans have even posted that they’ve gone as far as scoring a full 100% out of an exam just to see their favorite idols in concert. 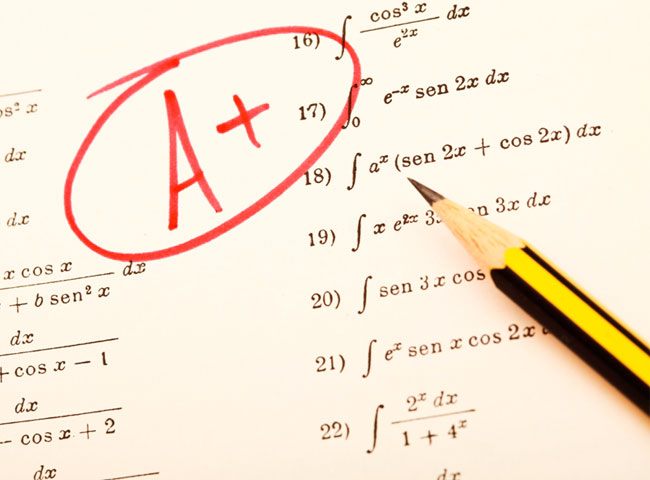 Korea has concerts all year round but that also means that demand is high and that excited fans can be found behind every corner.

To just be able to get into a concert, some Korean fans sleep outside the concert venues and ticket stands for several nights in a row! 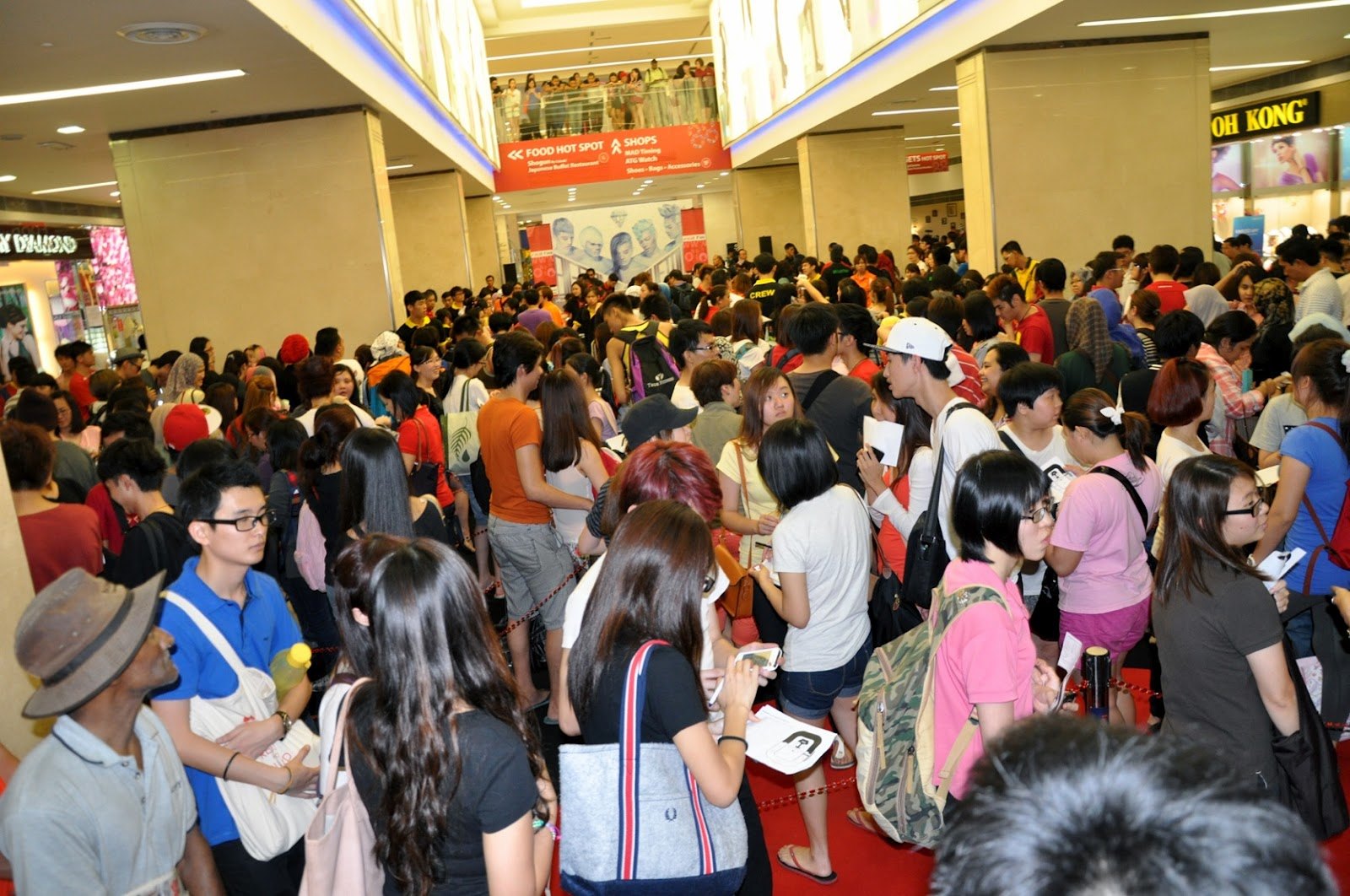 International fans aren’t the only ones who are ready to travel outside their home country to see their idols. In fact, many Korean fans also save their money to see a concert or an event abroad.

Some even go as far as to visit more than one country in a row to see them several times. 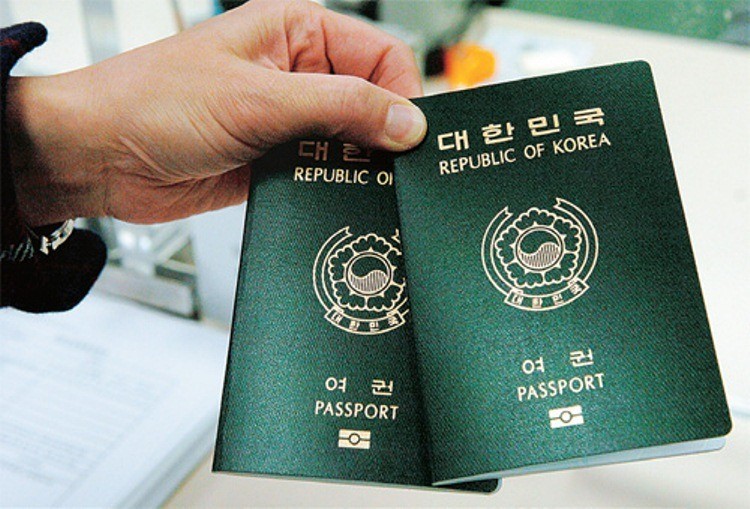