Some child models have been recognized for their unbelievably similar features to K-Pop idols, and have blown up with popularity because of it. Not only do these children have identical faces to idols, they also demonstrate similar personality traits and facial expressions. Let’s take a look at a couple of these kids that could be real-life incarnations of your favorite idols! 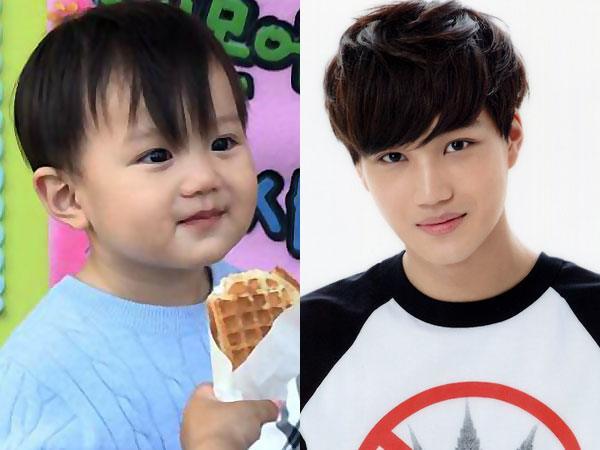 Fans have discovered this amazing resemblance between EXO member Kai and little Taeoh. They even have the same expressions! Could he be Kai’s long lost relative? 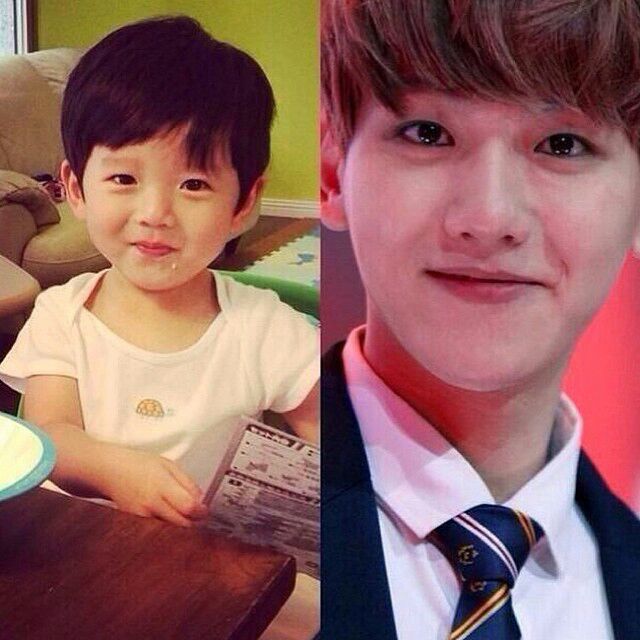 Another EXO member that has a young doppelganger, Baekhyun and little Jesper have the most identical facial expressions that are matched by no other idol-child duo. No one can look at these photos and not fall in love, even the tiniest bit, with this pair of cuties.

Yet another EXO member has made the list of idol and child look-alikes. Sehun, along with his young doppelganger Minguk, are the perfect innocent-yet-sassy duo. Apparently, Minguk has a lot of Sehun’s mischievous features as well. 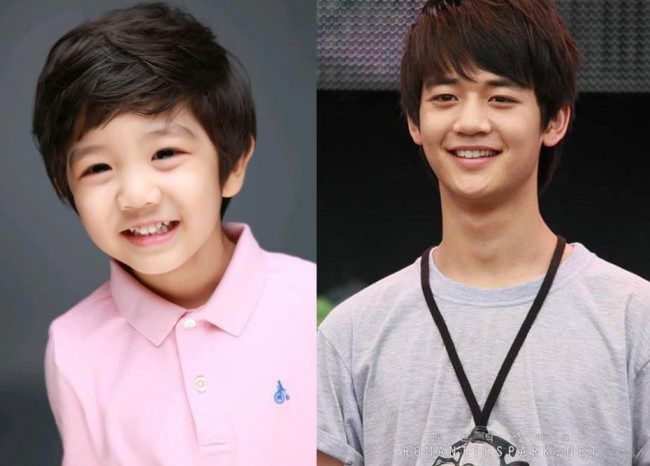 Minho, the face of SHINee, appeared on KBS’s Hello Baby, where he coincidentally met his baby look alike, Yoogeun. The two not only share huge eyes that melt the hearts of fans, but also share an identical face structure. Perhaps Yoogeun will become the next Minho someday? Let’s wait and see. 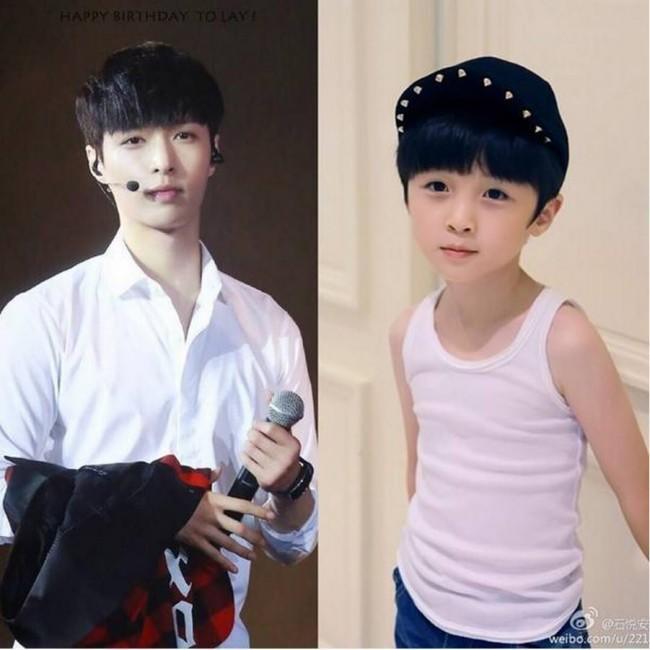 EXO’s Lay has very unique features, which is why it’s surprising to find a child that looks identical to him! That kid is none other than Anson. The eyes, face, and even their hairdo is identical. If they were the same age they’d definitely pass for twins.

Little Ye Ziyu is famous for being Luhan‘s doppleganger, and its no surprise why. They literally look EXACTLY the same.  The way they eat candy, to the way they listen to music, the two are practically twins.

JYJ‘s Yoochun‘s doppleganger duo may not be as famous as the others, but there’s no denying the uncanny resemblance. The young ulzzang has often been compared to Yoochun for having similar features, as well as characteristics that are comparable.

Famous Ulzzang Cristina Lee has often been compared to GFRIEND‘s Yerin ever since her debut with the group.  The two are years apart, but in these photos they look like they could almost be the same person.

BTS Jungkook’s New Hair Color Has Us All Freaking Out