While WANNA ONE usually have makeup on during their performances, photos of them without makeup have surfaced and the verdict is in. With or without makeup, the boys of WANNA ONE look good!

The “center” of WANNA ONE looks sharp with some makeup on.

He looks just as good bare-faced!

“Wink boy” Park Jihoon won the heart of his fans with his strong visuals.

He can win the hearts of his fans with or without makeup!

Daehwi can pull off a fierce look with just a layer of makeup.

His bare-faced selfie skills are on point!

Lead vocal of WANNA ONE, Jaehwan’s visuals are on par with his strong singing skills.

He doesn’t need any makeup to look good!

Ong Seongwoo gives off an aura of charisma with just a hint of makeup. 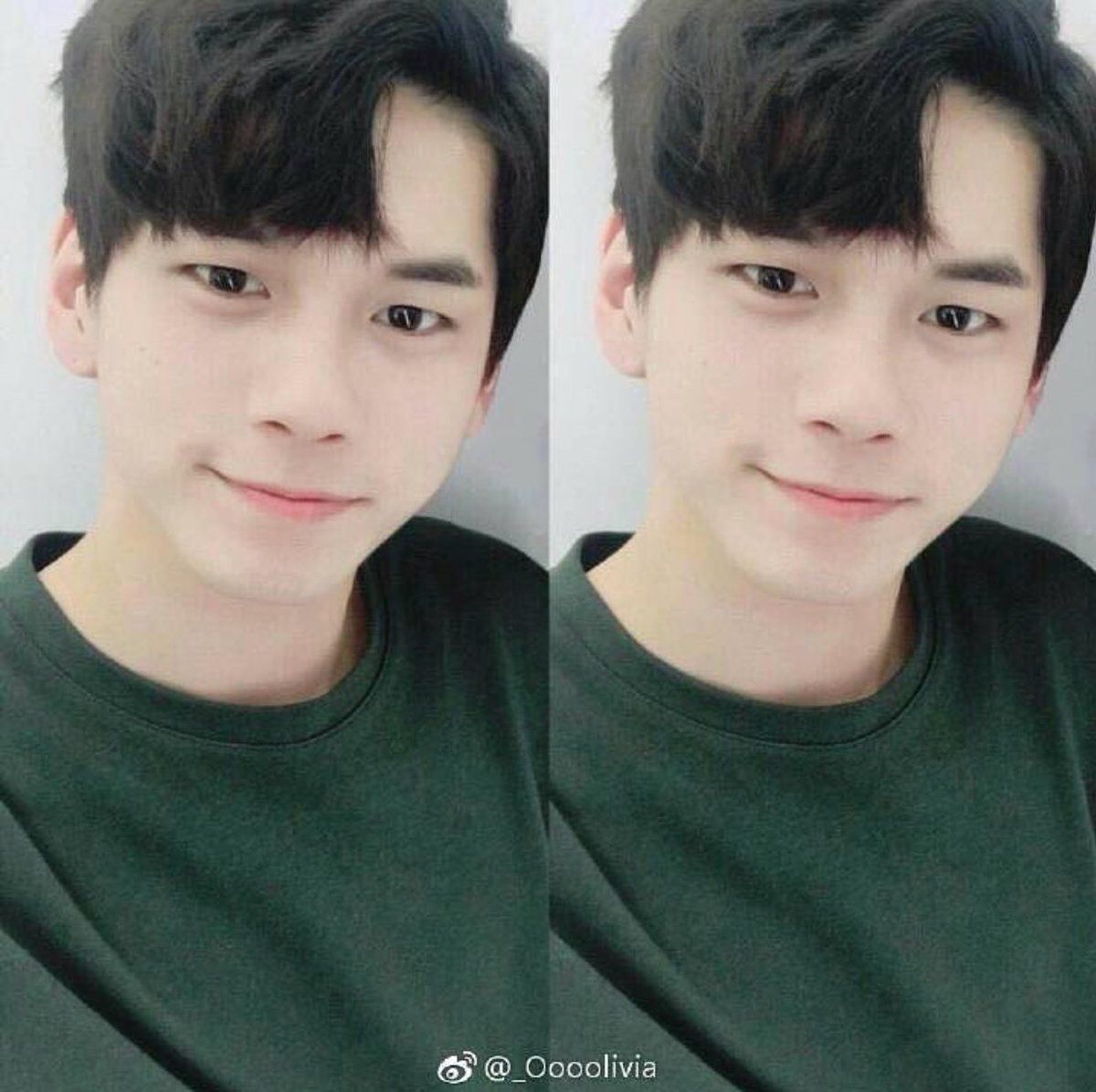 Even his bare-faced selfies ooze with charisma!

As the main rapper and dancer of WANNA ONE, Park Woojin can do it all.

He doesn’t need makeup to look good either.

The Chinese member of WANNA ONE, Lai Kuan Lin looks flawless with a touch of makeup.

Even without makeup, no flaws can be found.

Known for his strong visuals, Jisung is the definition of “pretty boy” with just a hint of makeup.

He doesn’t need any makeup, however, because he is truly a visual king!

Minhyun has stolen the hearts of many fans with his strong vocals and his stronger visuals.

Makeup or not, Minhyun looks flawless!

Jinyoung has got the looks that all the ladies love. 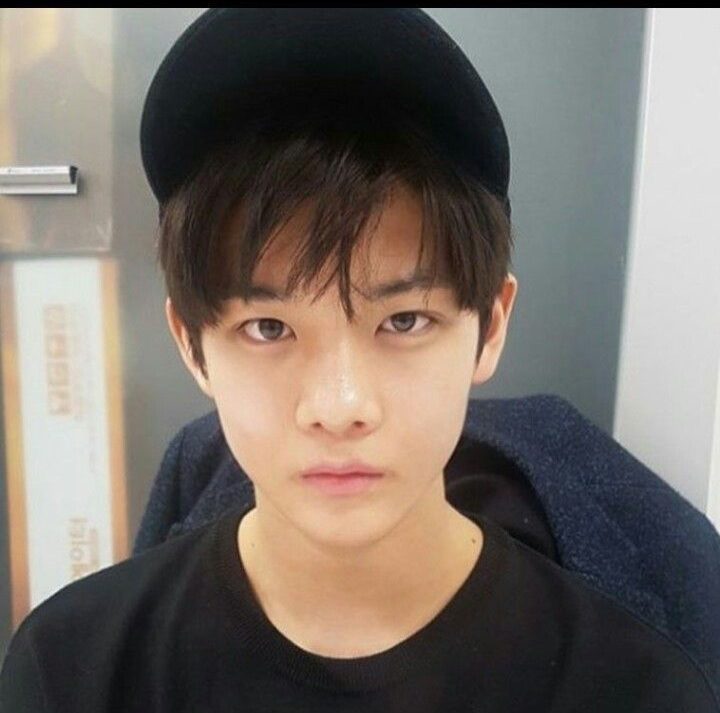 The man is oozing with charisma even when he has nothing on his face!

Just because he took the 11th slot in WANNA ONE doesn’t mean he’s last place in looking good. With a little makeup, Sungwoon looks like a visual king!

Some say he looks even better without any makeup!

20 Korean Actors Who Are The Definition Of Tall