The news of a middle schooler beaten to within an inch of her life has rocked the entire nation and there are those who simply can’t just sit by and say nothing.

Chansung was one of the many Koreans outraged by the recent news and one of very few celebrities to voice their concern on the matter. 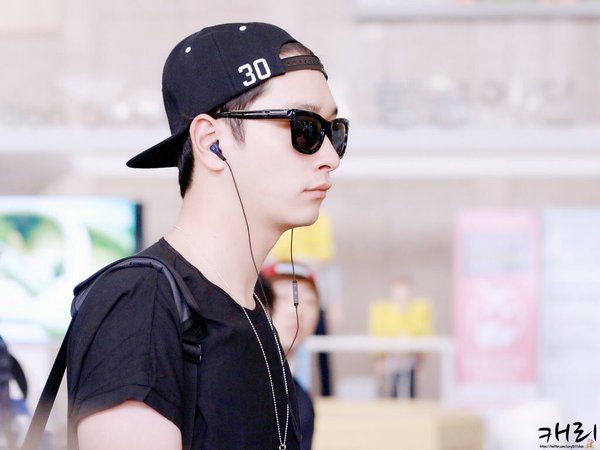 Upset by the horrific beatings Chansung questioned the very humanity of the bullies, calling them out on Twitter for their monstrous misdeeds.

After reflecting on it some more, Chansung wrote a follow-up post questioning the effectiveness of Korea’s juvenile law.

“Because they are young and can’t make correct judgement, they are legally protected. I understand [that aspect] but because the punishment is weak, wouldn’t they be unable to fully realize their crime. You can only reflect when you know what mistake you made. Do you have any idea how big of a mistake you made?”
-2PM’s Chansung

Chansung is referring here to the gentler punishment Korean juvenile law metes out to young defendants—a law that has long been the subject of contention. 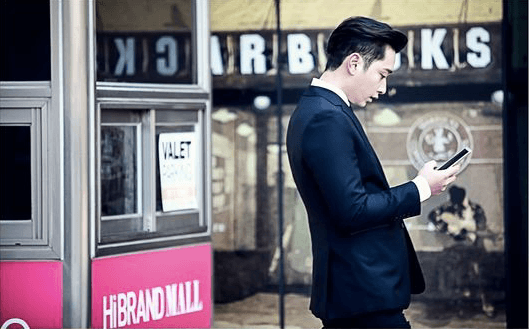 The student sustained horrific injuries but the assailants have not been legally charged for the brutal attack yet.