KPMG, a top auditing firm in the United States has come under fire for discriminating against Asians. 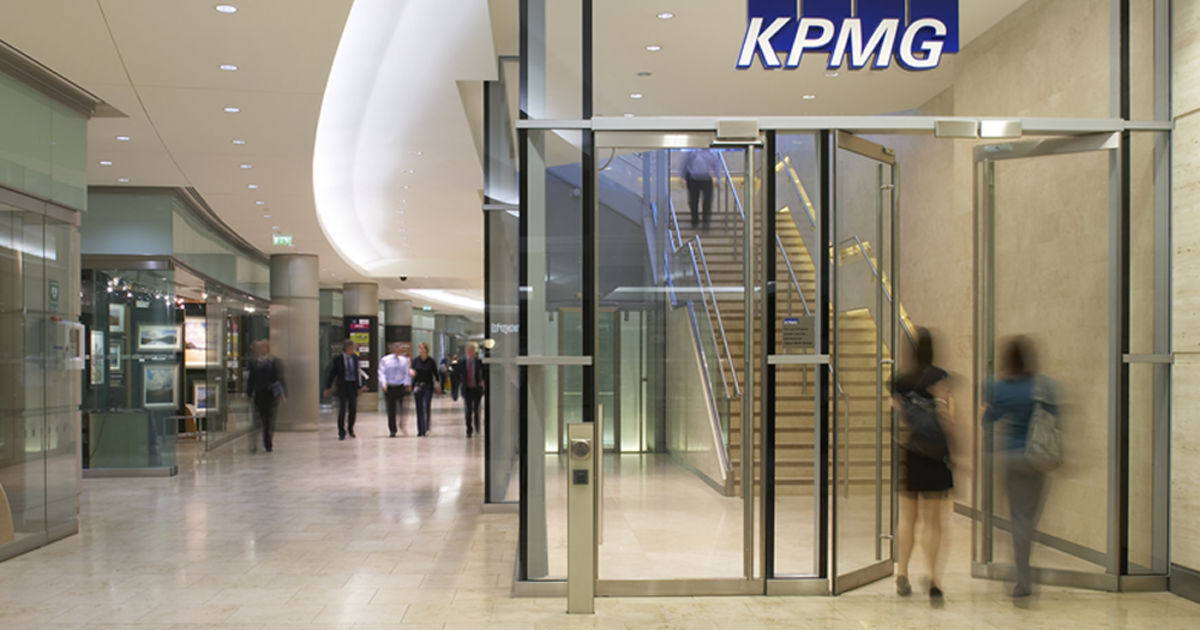 Evidence of discrimination at the KPMG New Jersey firm has led to the company agreeing to a conciliation agreement with the U.S. Department of Labor’s Office of Federal Contract Compliance Programs. 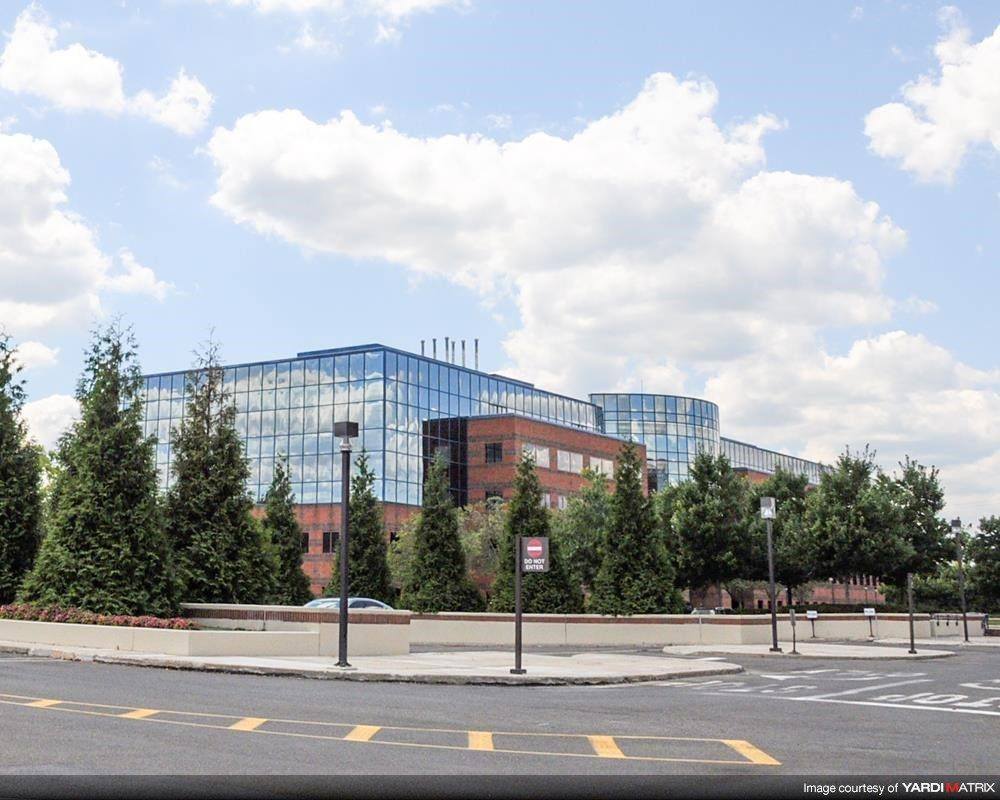 Investigations by the OFCCP led to the discovery that between October 1, 2011, and March 31, 2013, KPMG had discriminated against 60 Asian applicants for associate audit positions. 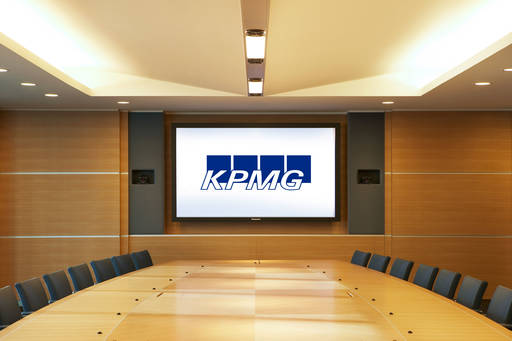 The discrimination was discovered when OFCCP conducted a compliance evaluation of the facility, in which they reviewed the company’s documentation, personnel records, personnel actions, employment data, etc. 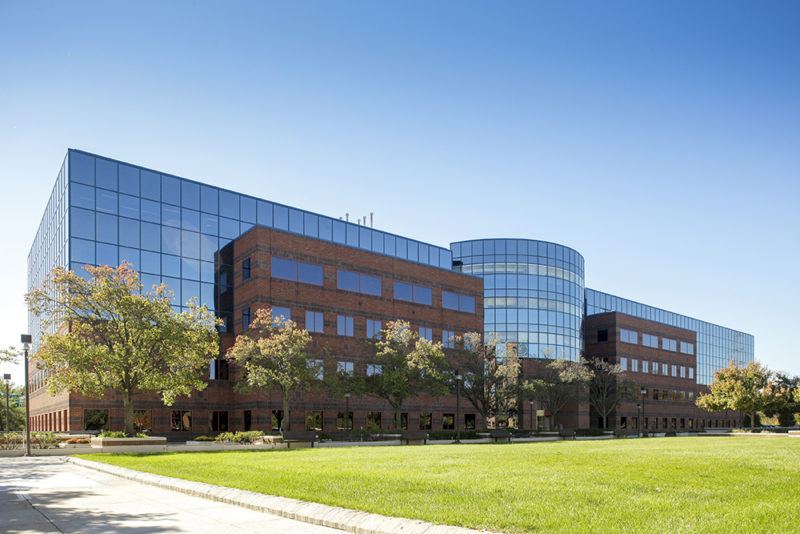 According to the OFCCP, KPMG’s actions violate Executive Order 11246, which prohibits federal contractors from discriminating in employment based on race, color, or national origin. 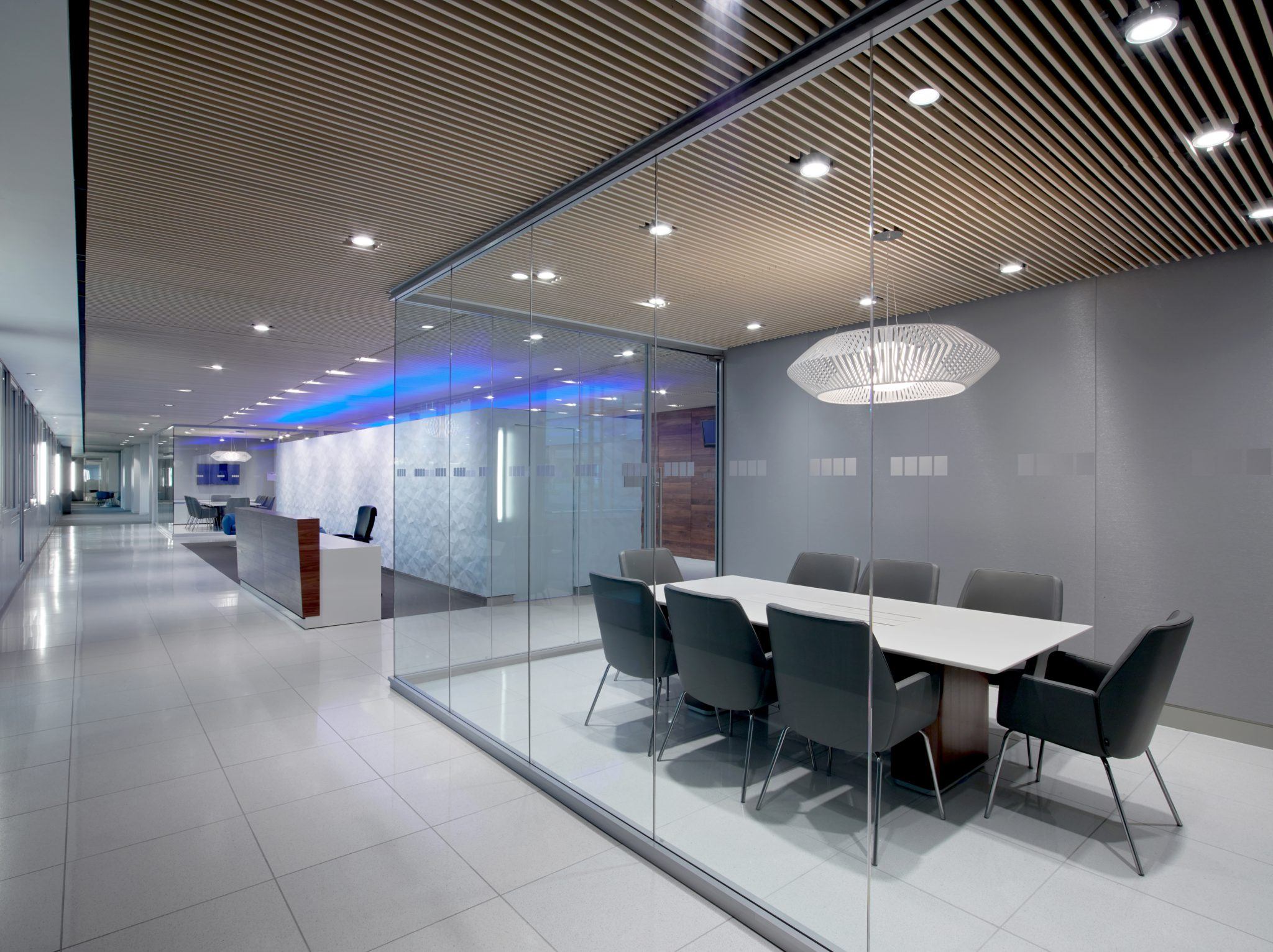 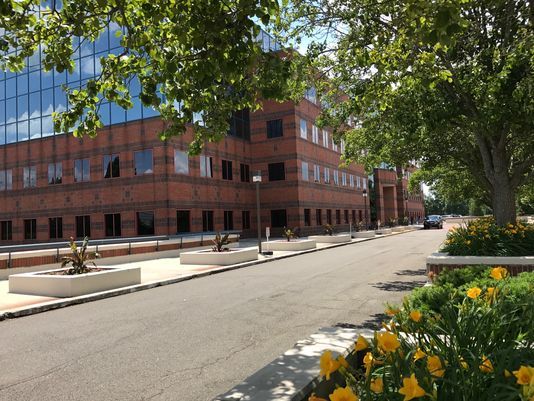 Despite not admitting any violations, KPMG has agreed to pay $420,000 in back wages, interest, and benefits to the 60 Asian applicants in accordance with the conciliation agreement. 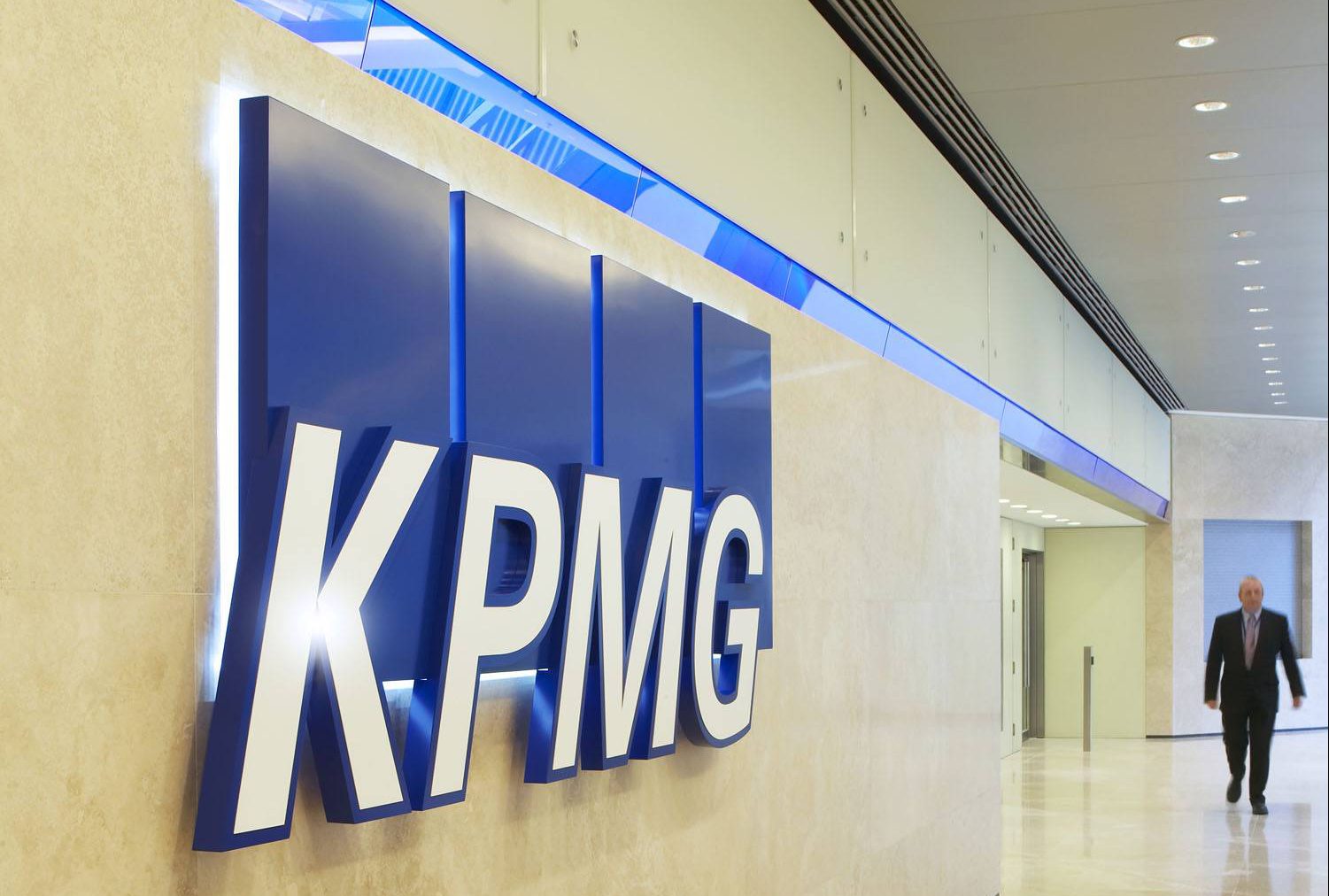 Ironically, while in the midst of this scandal, KPMG has been named the Best Employer for Asian Pacific Americans by the Asia Society. 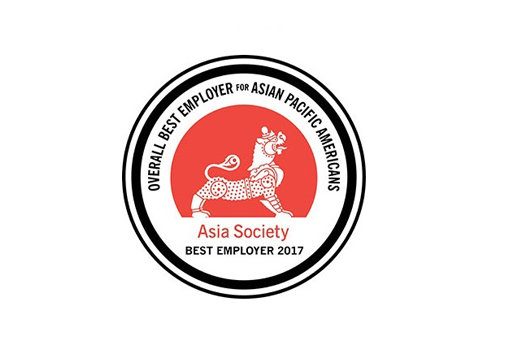 Stray Kids’ I.N’s Parents Were Against Him Being An Idol, So They Made A Deal

Here’s When BTS’s RM Is The Scariest, According To Jungkook