With YG Entertainment announcing their new survival show, many are questioning trainee Bang Yedam’s participation in the program. 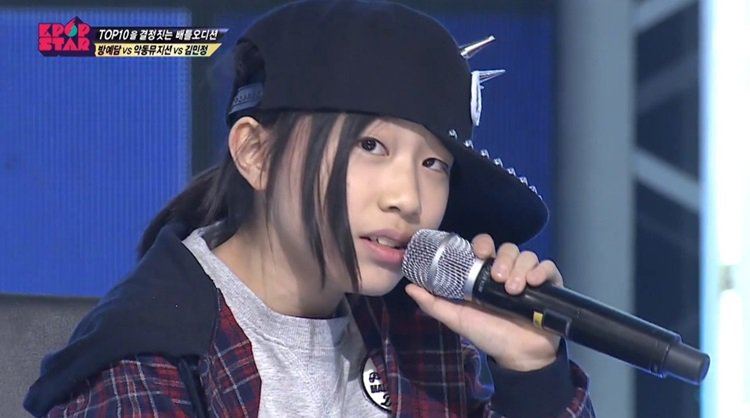 Bang Yedam, signed with YG Entertainment after his stint on K-Pop Star Season 2 in 2013. He remains one of the popular trainees and is expected to make his debut soon. 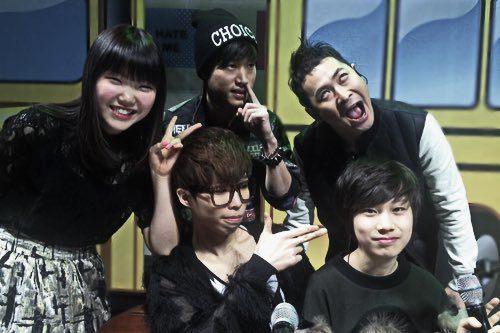 As the agency announced their new program, which will feature their current recruits, many thought that Bang Yedam would participate. 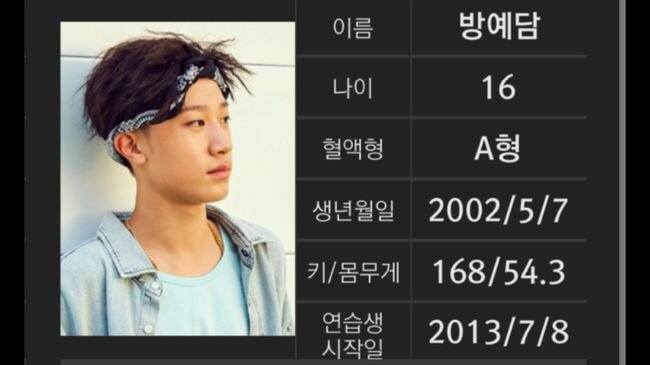 It was later on clarified that he will not be joining the trainees on the program but will actually host the program instead. 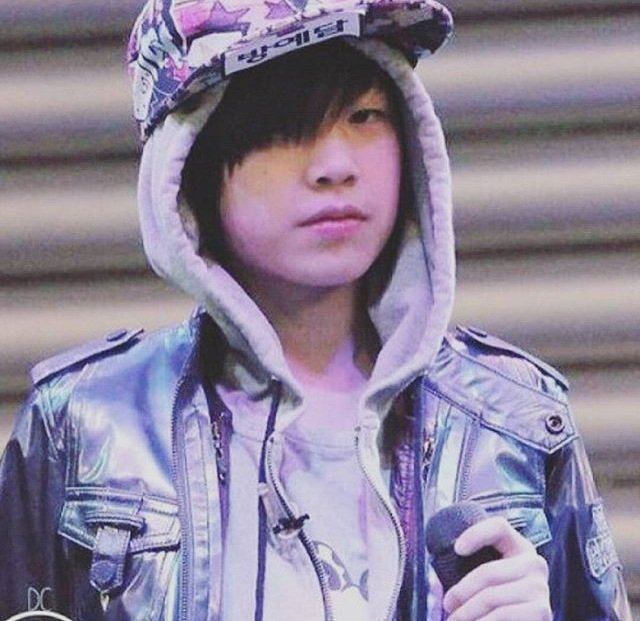 There has been a lot of talk about his participation previously as Bang Yedam was originally set to make his debut with a group this year. 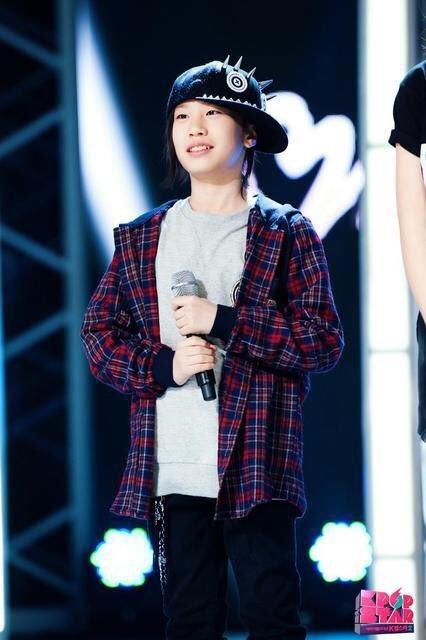