BIGBANG’s T.O.P shares a tidbit of his relationship status ever since debuting with Big Bang and fans have begun speculating whether he’s been dating a celebrity or not.

Fans recently discussed a past interview in the past by Big Bang’s T.O.P. When he appeared at the press launch of his web drama with Ueno Juri, he was asked about his current relationship status. As he plays the main lead in a romantic project, the singer and actor revealed that over the past ten years, he had been in the three relationships, probing more questions of his dating style and ideal women.

Meanwhile, the Secret Message is a joint project between Korea and Japan about a Korean man and a Japanese woman trying to overcame the heartbreak of their first love together. 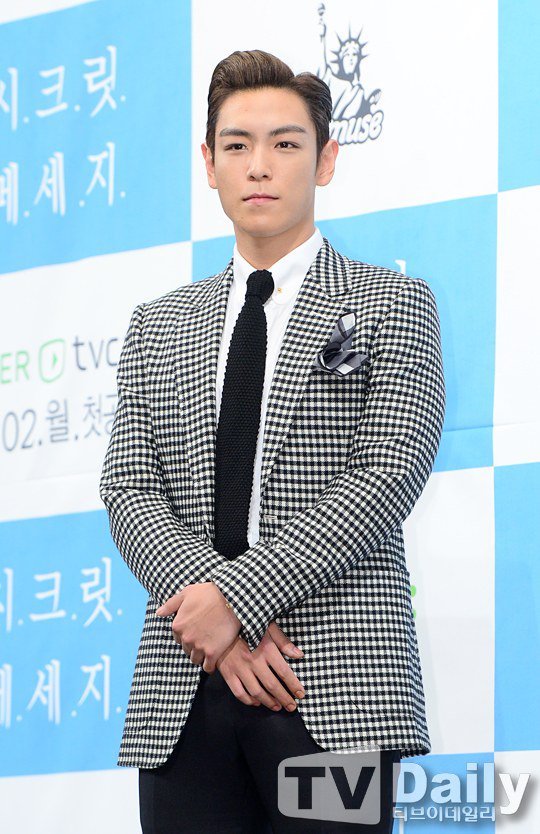