BTS has posted their track list for the full album WINGS.

On October 5th, BTS posted on their official Twitter the track list teaser for their new album. The album will include 15 brand new songs, seven of which have been teased in their short film series “WINGS.”

The group has already released a trailer for their title track song “Blood Sweat, and Tears.” Fans are very excited for their album release since the group has been teasing the concept since September.

The group’s last comeback was in May with the song “Fire,” and they will be returning again October 10th. BTS will have a live preview show for their album on October 9th, 10:40 pm KST. 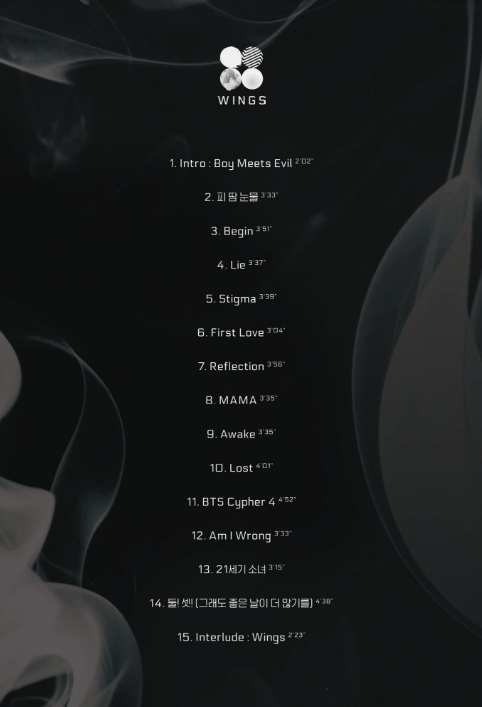 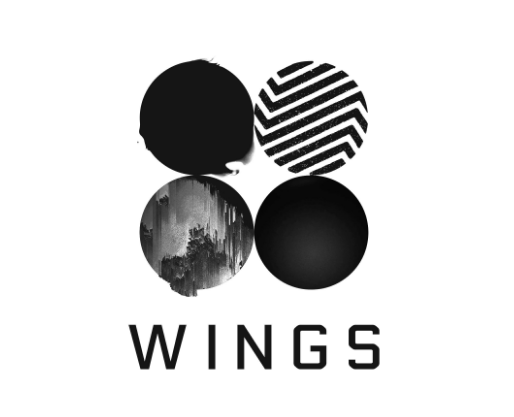