BTS will be making their return to The Ellen DeGeneres Show, just 6 months after their first visit.

According to a report from Variety, BTS will join western music legends such as Justin Timberlake, NSYNC, and Maroon 5 in The Ellen DeGeneres Show‘s “May sweeps month.” 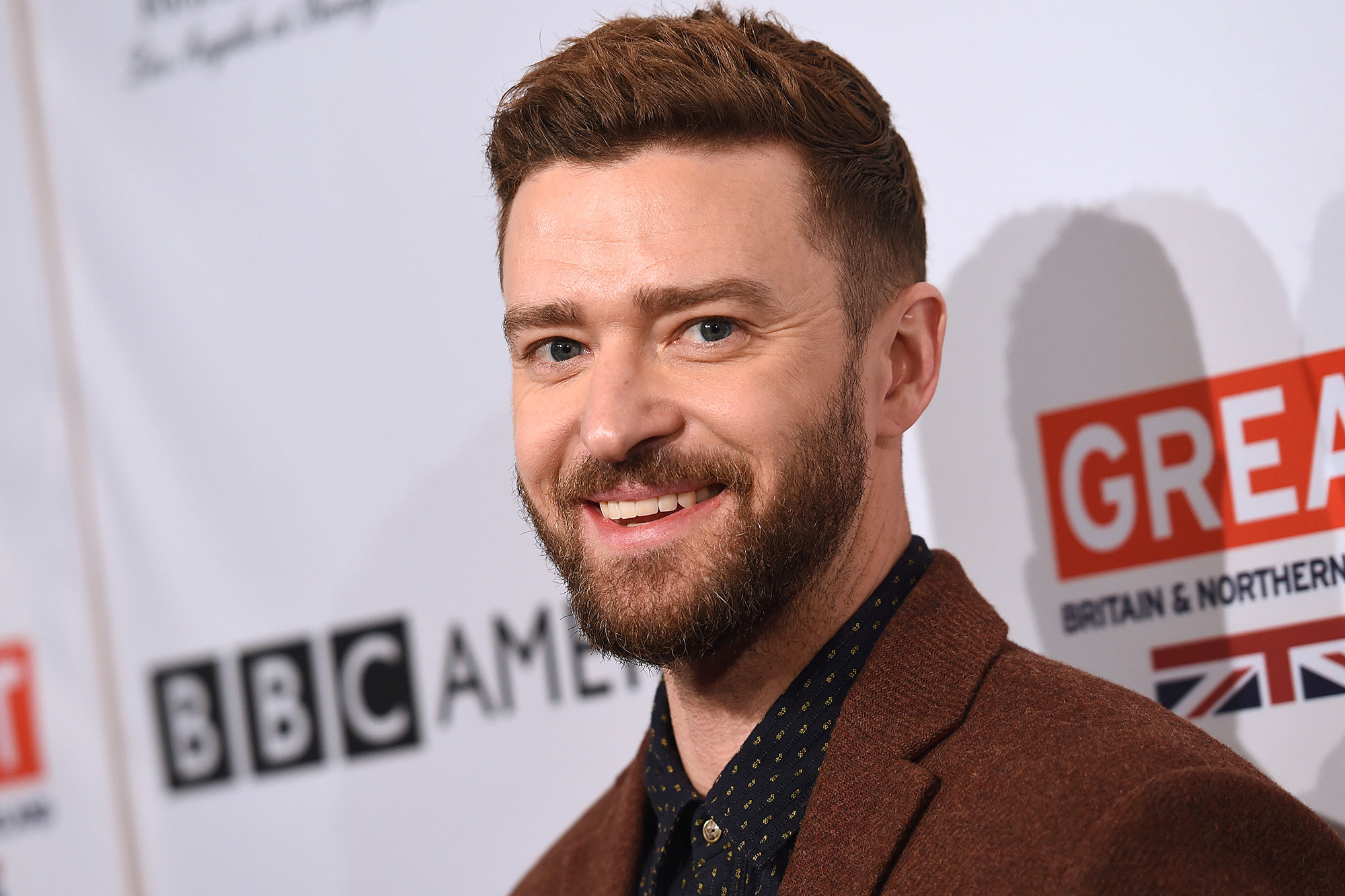 NSYNC, BTS, U2’s Bono and The Edge Heading to ‘Ellen’ https://t.co/UgRIAAukPF via @variety

Big Hit Entertainment has also confirmed BTS will be attending, but a detailed schedule for the boys has not been finalized yet.

Variety’s report has BTS scheduled to attend on May 25 and they will perform their new track “Fake Love” from their upcoming Love Yourself: Tear album.

Many A.R.M.Ys are wondering if “Fake Love” will be the group’s newest title track.

When the group first appeared on The Ellen DeGeneres Show in November 2017, they performed their hit track “MIC DROP”.

BTS has also been confirmed to perform at the 2018 BBMAs, which will take place on May 20.

BTS Confirmed To Perform At The 2018 BBMAs