Korean actress Clara Lee looked every inch of a “beauty killer” after photos of her in an unconventional swimsuit were published online.

On September 24th, Dispatch published photos of Clara Lee while filming for her upcoming Chinese film where she plays the role of a female assassin.

The scene was film by the poolside where the actress was seen in full character with her dark, smokey make-up, wet hair and deadly gaze. What caught more interest, however, was her unconventional cut one-piece swimsuit, which highlighted her curvy figure. The photos also revealed a number of outtake shots from the filming including Clara, dressed in a white robe, while waiting for her shoot.

The role played by Clara Lee is detailed to be the protagonist of the plot also described as a “beauty killer.”

Aside from acting, she also recently ventured into the lingerie industry and even modelled for her own designs. 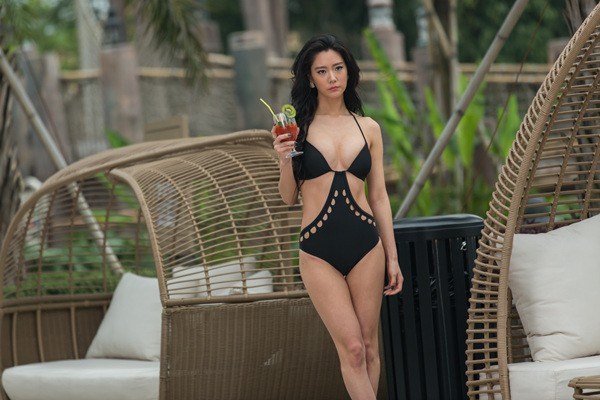 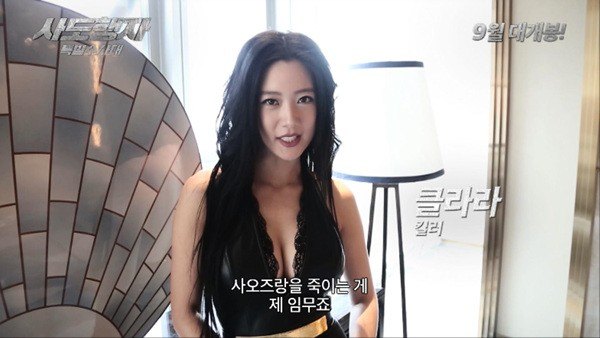 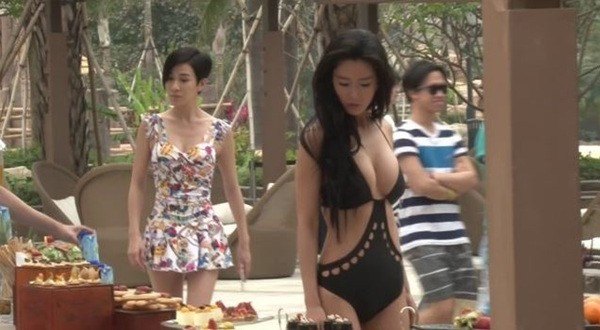 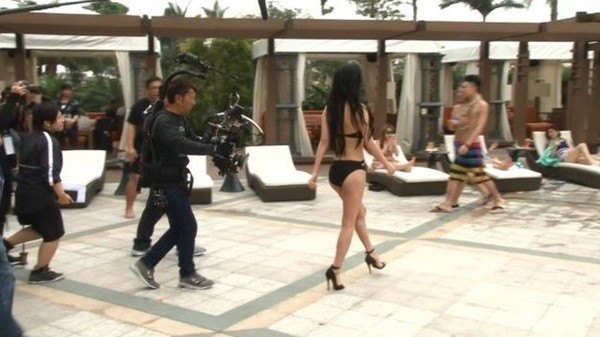 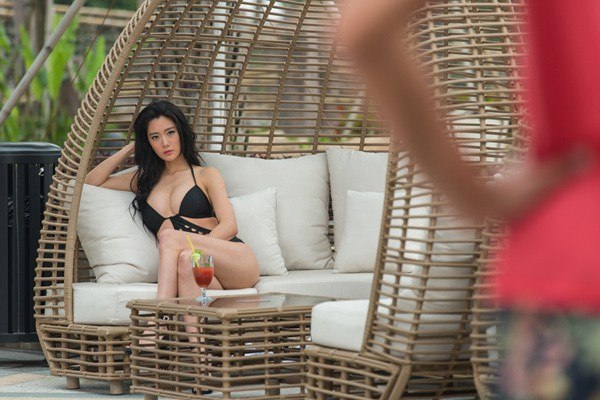