Davichi’s Haeri has expressed her plans of releasing a solo album by the end of this year.

On the February 6th broadcast of Yoo Hee Yeol’s Sketchbook, Davichi adorned the stage with their powerful vocals and performances. However, during the short talk segment for the program, Haeri disclosed her plans of releasing a solo album.

She reveals that, “I am preparing for a solo album release by the end of this year as there are requests who wants to listen to Lee Hae Ri. I think a solo release would make a good show, but I am still thinking about it.”

When asked of the same question, Minkyung honestly replied that it will be a worth a try should Haeri does well with her own solo promotions, eventually clarifying that she has not plans as of yet.

Meanwhile, Davichi is currently in the middle of promoting their comeback track “Cry Again” which has earned favourable responses on music charts and programs. 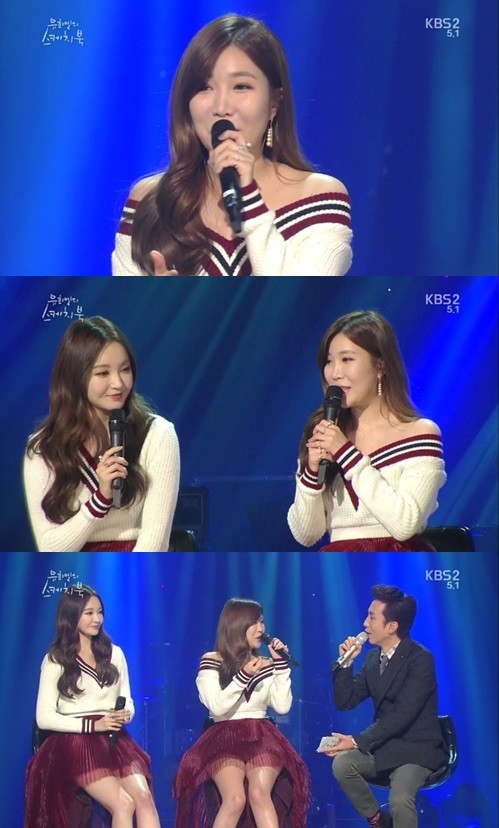 6 Times BTS Revealed Secrets Through The Reflections In Their Photos