If there’s one thing that every K-Pop fan loves, it’s getting to see their favorite idols take a little bit of rest and relaxation time. Currently, the members of EXO are setting off across the glove to enjoy a little bit of personal time and while EXO-Ls couldn’t be happier knowing that each of the members has a well-deserved vacation planned, they aren’t so thrilled by what’s happened on the vacations so far. 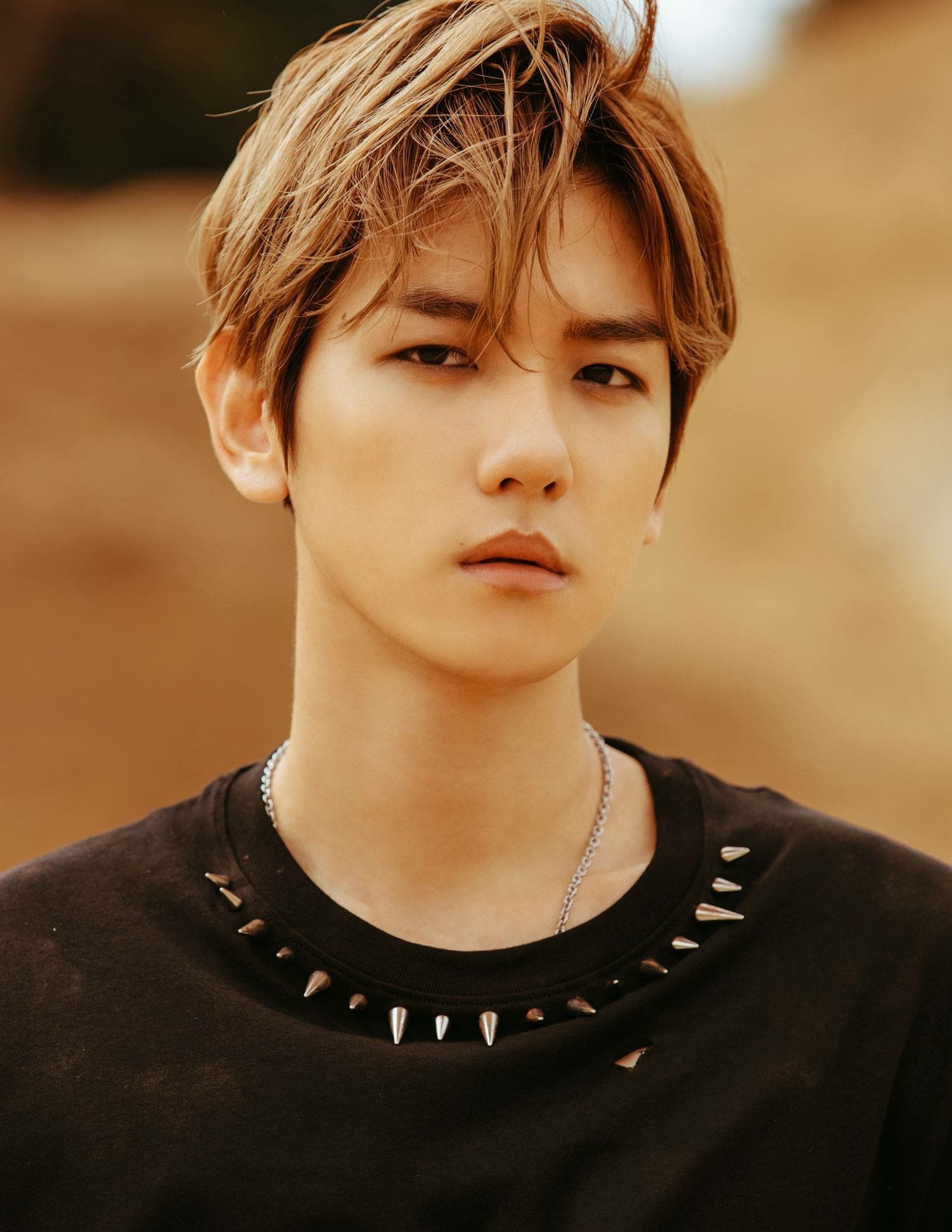 A few days ago, Chanyeol was spotted at the airport on his way to his vacation spot in Japan being chased by sasaengs. Fans were extremely upset by the incident and were heartbroken that Chanyeol couldn’t even get some peace during his personal vacation.

Now, sasaengs have also disturbed Baekhyun‘s vacation. EXO-Ls just found out that Baekhyun was mobbed at the airport as well…

And despite asking them to give him some space, they continued to follow him until the end.

While the video is already very upsetting enough, fans also discovered what might be the cause of the members getting mobbed at the airport. Fans found out that a sasaeng was giving out the EXO members’ personal information including details about their flights. Somehow Baekhyun also saw the post and called them out on it!

“Is it right to sell someone else’s information like this?” — Baekhyun

This isn’t the first time Baekhyun has clapped back at sasaengs. In the past, he’s called them out for their behavior on numerous occasions like the time he asked them to stop taking photos during an SM Entertainment workshop in 2017. He’s even spoken out about how much he dislikes these obsessive individuals.

Thanks to Baekhyun’s reply, the post was deleted only a few short minutes later and the account has since been deactivated. With this latest incident, EXO-Ls have been giving Baekhyun a standing ovation for not being afraid to stand up for himself and his fellow members.

I salute you sir Byun Baekhyun! Its been a good decision I stan you and EXO! pic.twitter.com/QW06OleoJs

And luckily it looks like neither the airport incident nor the online post has put too much of a damper on Baekhyun’s personal time as he’s already posted a number of pictures of himself relaxing at his vacation destination.

These 10 Fan Predictions Are Proof That If GOT7 and EXO Ever Switched Leaders, Chaos Would Only Escalate

5 Grand Gestures of Love BTS Jungkook Did For Army