Lee Juno was sentenced to 1 year and 6 months imprisonment for fraud and sexual molestation. 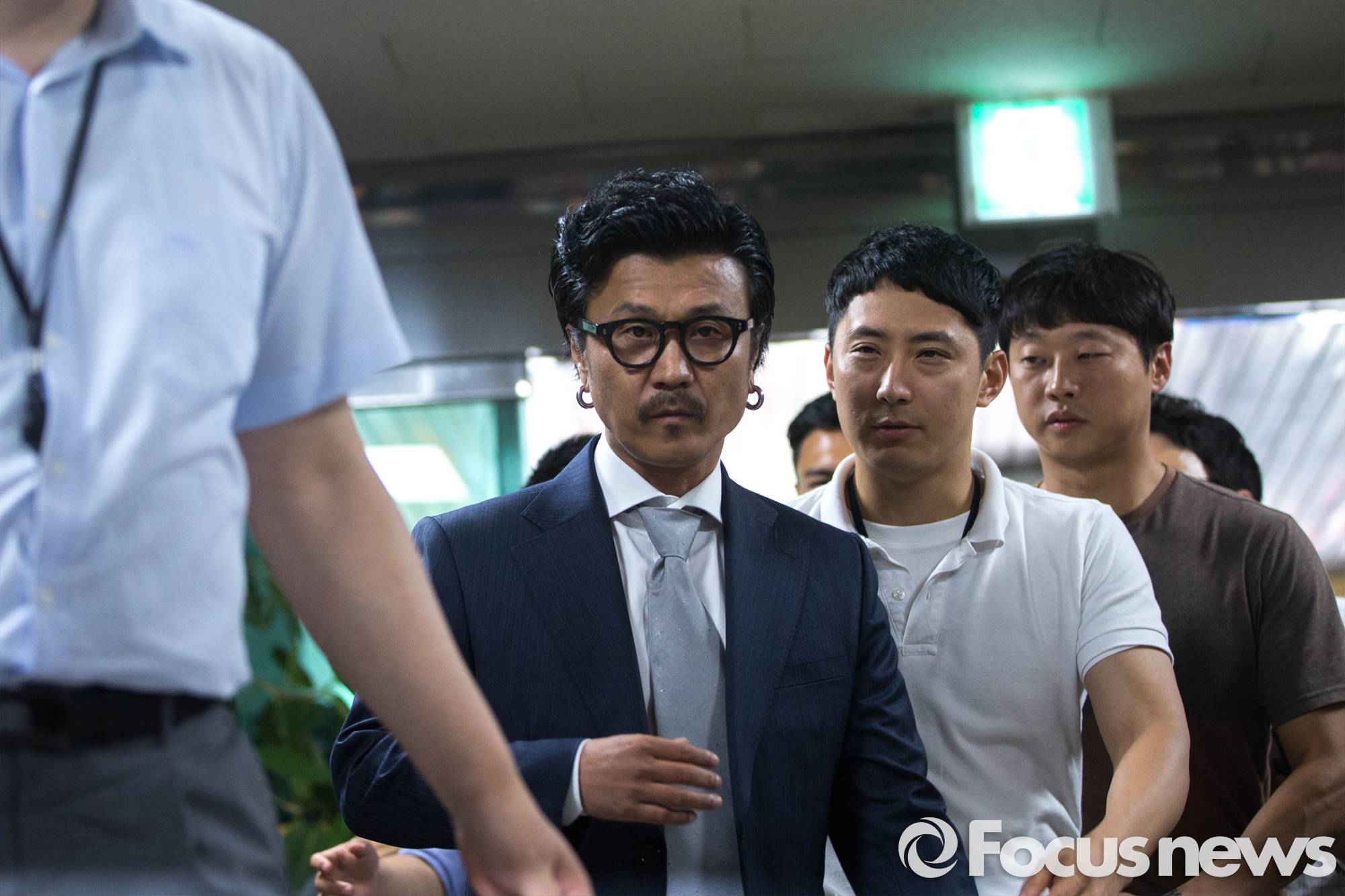 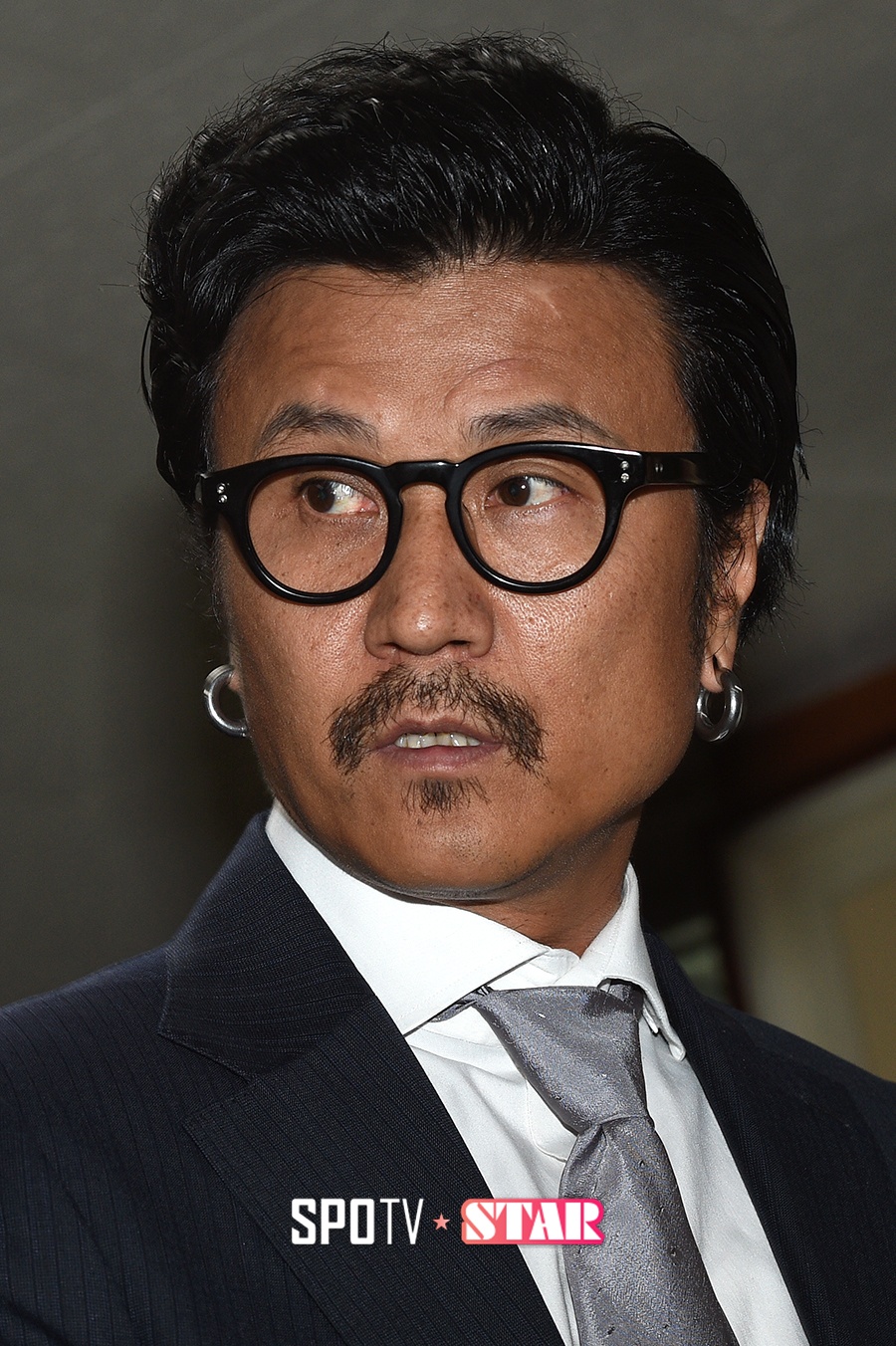 In addition, Lee Juno was accused of sexually molesting two women at a club in Seoul; thus, recently faced trial for both crimes.

After the trial, Lee Juno told news reporters that he was falsely accused of sexual molestation.

“I don’t accept the charges of sexual molestation because I didn’t do it.”

He added that he’ll be talking with his legal representative to file an appeal against the sexual molestation charges. 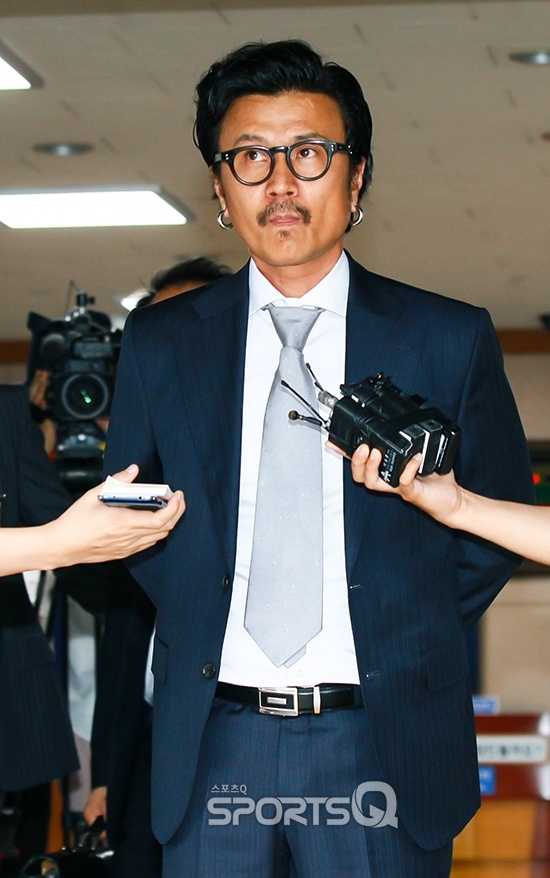 “To be honest, I feel that there were many injustices in regards to my sexual molestation charges. I’ll be talking with my lawyer and filing an appeal immediately. I’m sorry this is all I can say.”

Lee Juno was given a 1 year and 6-month prison sentence, 40 hours of classes for treatment against sexual violence. 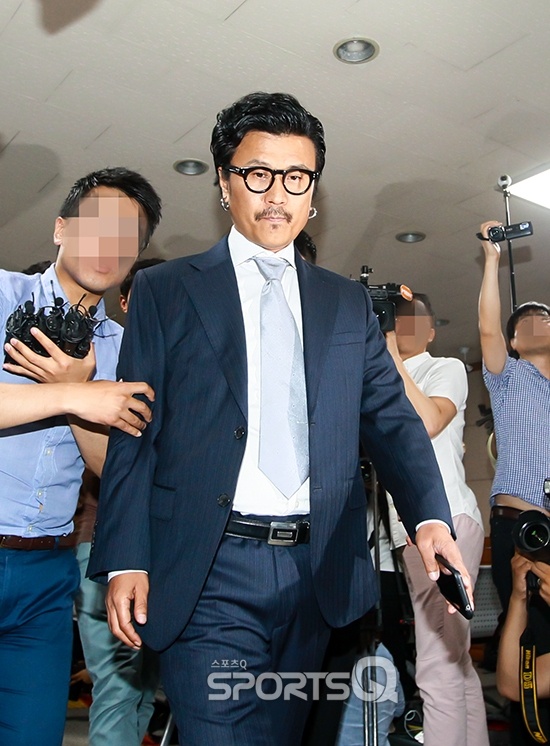 He was also given a chance for a settlement with the plaintiffs, and thus will not be receiving an arrest warrant. 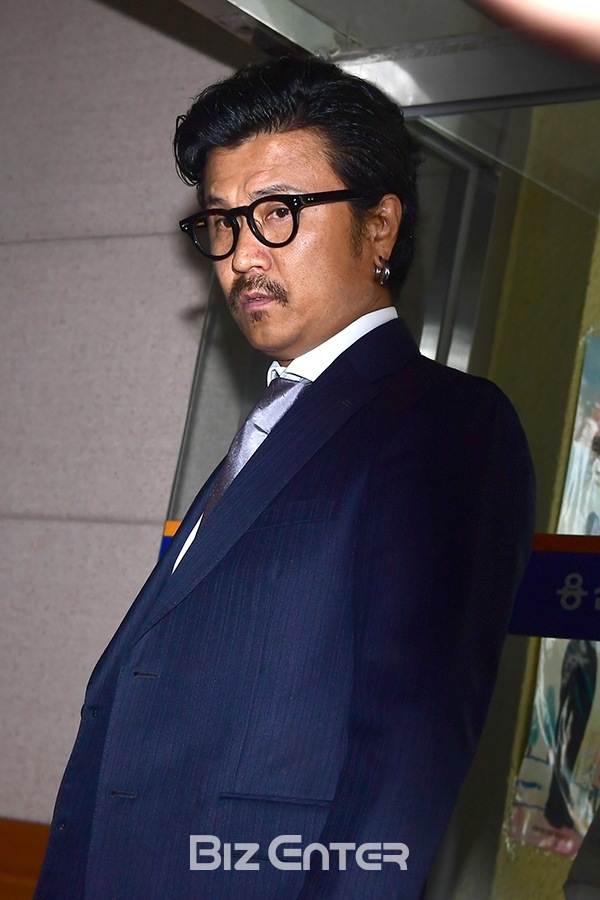