Sulli has recently come under fire after her Instagram post from October where she showed her support for her former group f(x) was deleted from her account.

She wrote, “I have been hacked! ㅠ I didn’t delete the missing post…. This happens almost daily… ; Everyone, please be careful with your precious personal information!!”

However, upon her explanation of the missing post, many netizens took to her Instagram to slam her and berated her for lying. Sulli later followed up her post with a screenshot that her Instagram had been logged in from the Ukraine as per the IP address.

Below is a Pann netizen’s post titled “Sulli’s Insta hacking” and translated: 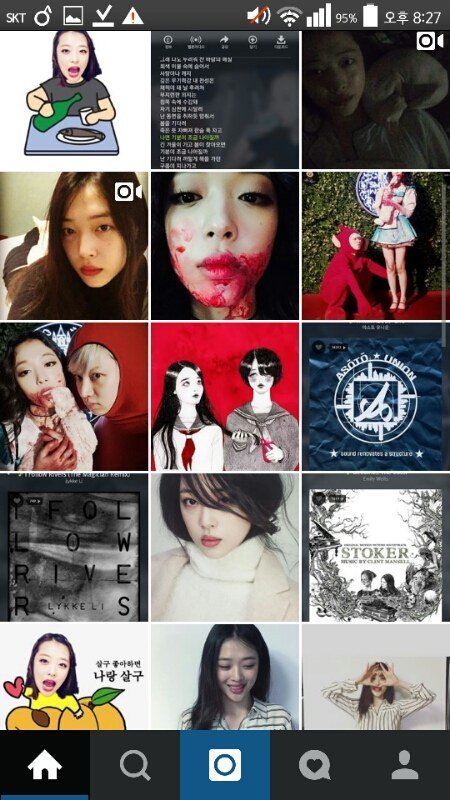 “f(x) fans freakign out even though Sulli said she was hackedㅋㅋㅋㅋㅋㅋㅋ.”

Instagram comment: “Isn’t this the girl who said she’s not dating Choiza but stopped promoting because of a cold? ㅋㅋㅋ what a coincidence that you would be hacked and only the f(x) post got deleted.”

[+25, -12] I doubt all those are from f(x) fans. People that weren’t fans of f(x) criticized her when she took a break and went around on dates with Choiza. I don’t like Sulli either (although I wouldn’t bother going to her instagram to comment) Many people thought she was responsible. Even based on community forums and news articles people react negatively to Sulli. I feel like people are trying to make her look like the victim and f(x) fans the villains to get the general public on her side again.