GOT7′s Mark left an Instagram message to the sasaeng fans who followed him to his dorm. 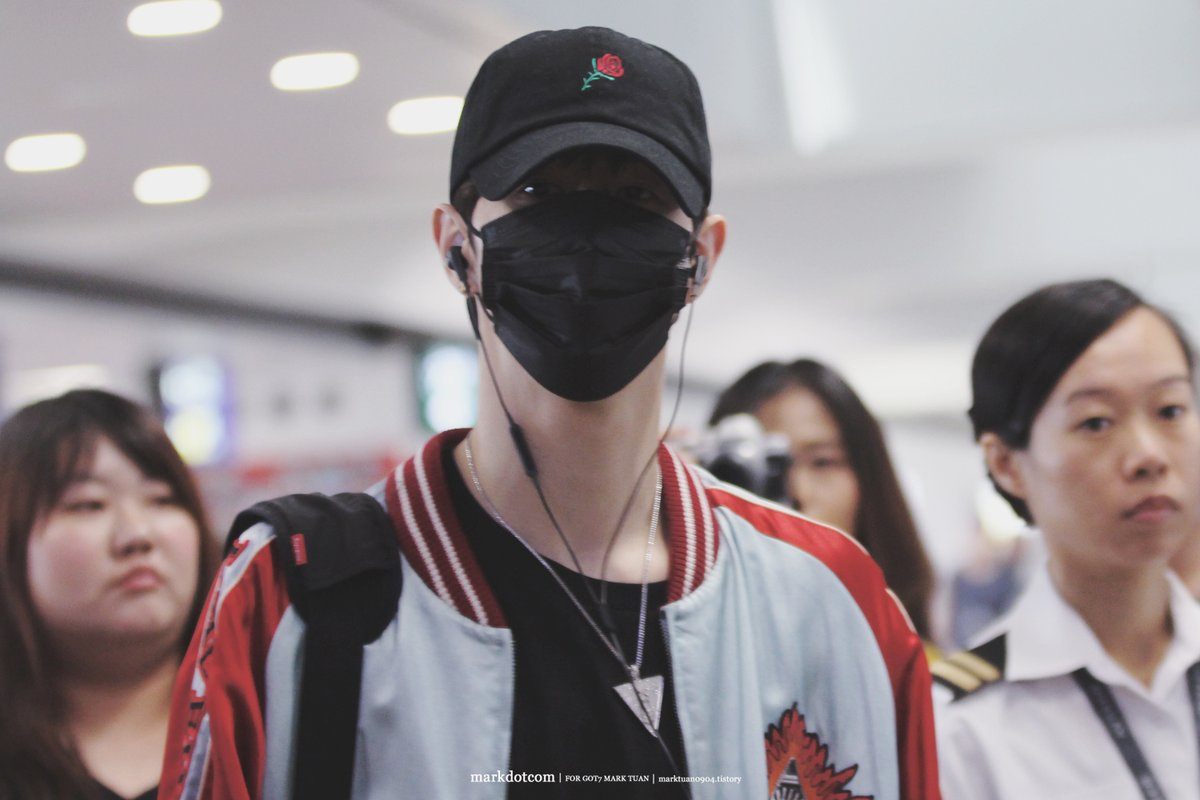 GOT7 arrived at the airport after their Hong Kong fan meeting. 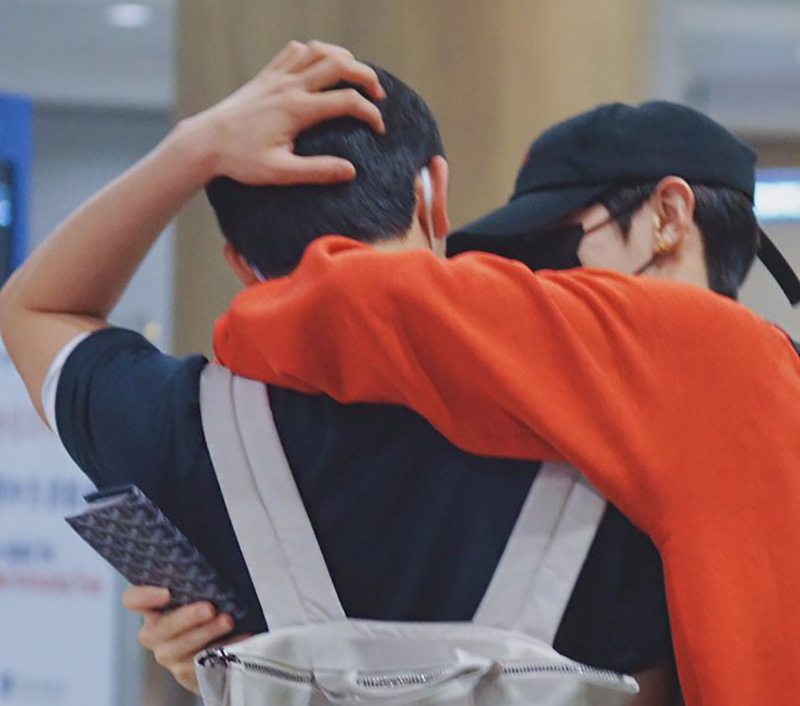 As usual, the fans crowded around to get a glimpse of the boys. 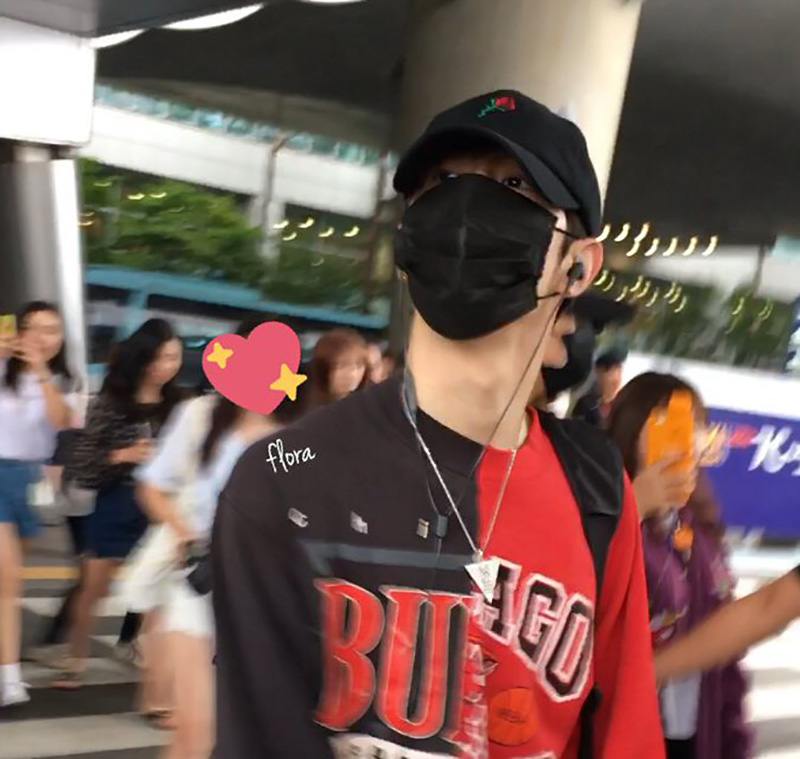 But the sasaeng fans took it to a whole new level by following GOT7’s van. 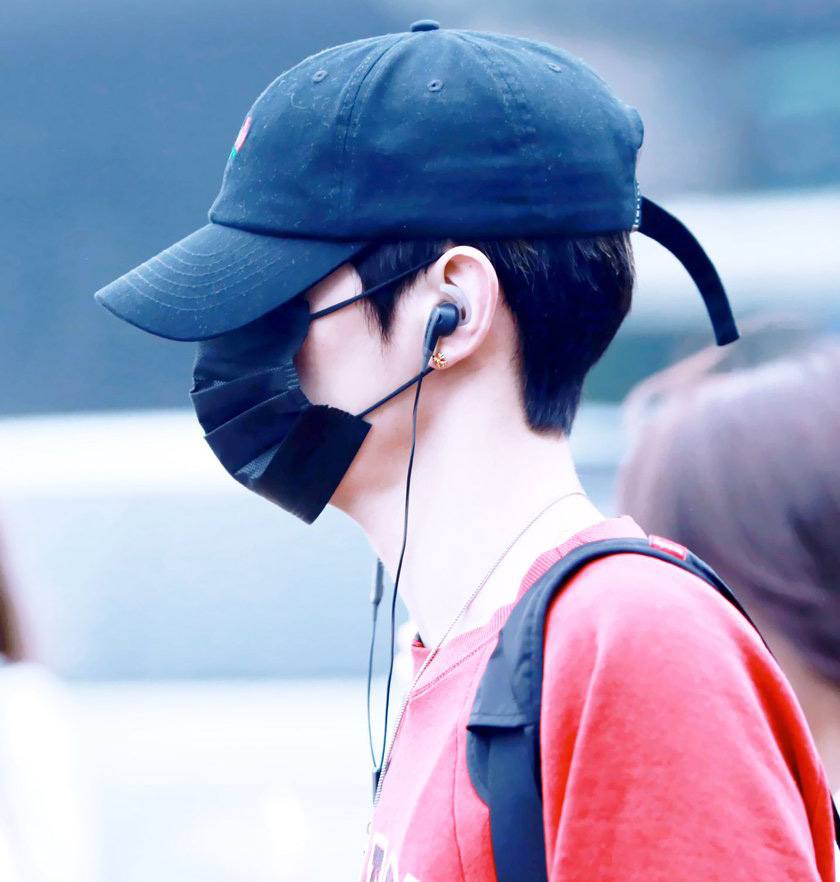 Even though the roads were slippery with the heavy rain, sasaeng fans sped on the road to catch up with the boys.

“The roads were dark and slippery from yesterday’s rain, but there were some people who sped to follow us. I was worried that there could be a dangerous accident.” 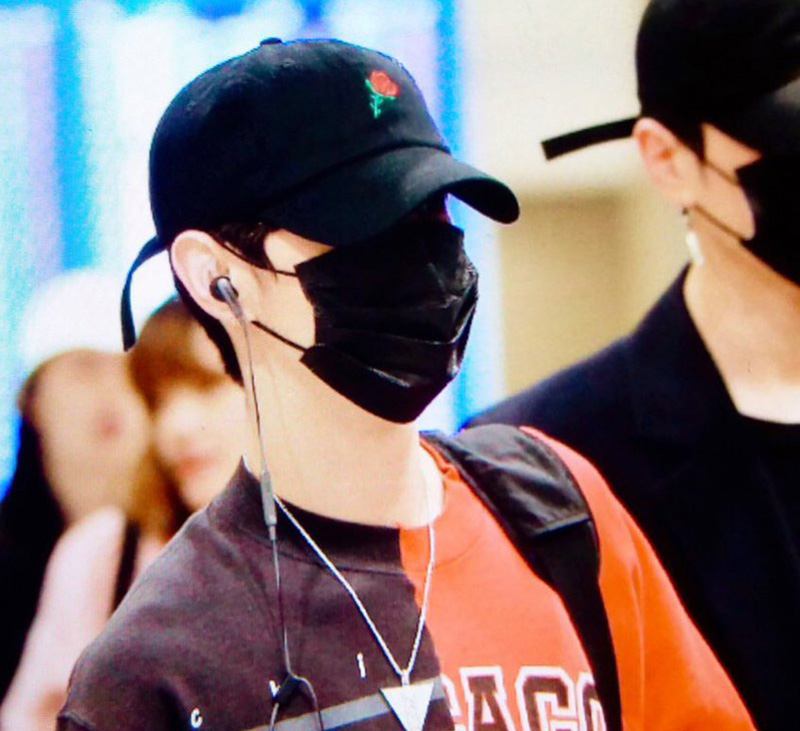 They followed GOT7 all the way to their dorm, and Mark was not happy.

“Honestly, a dorm is a place of privacy, and I hope you can respect that… It’s hard for me to greet you with a welcoming smile if we meet at such a private location like our dorm…” 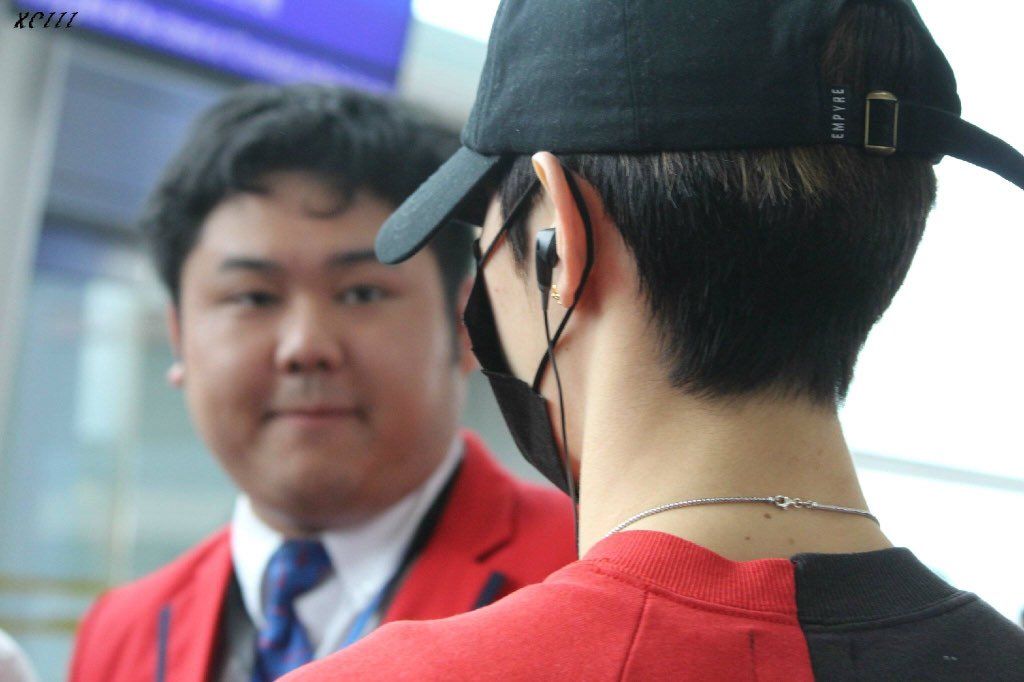 He respectively asked the fans to give them privacy and think about the safety of others.

“I hope to meet each other again with a better image. Please understand. Thank you.” 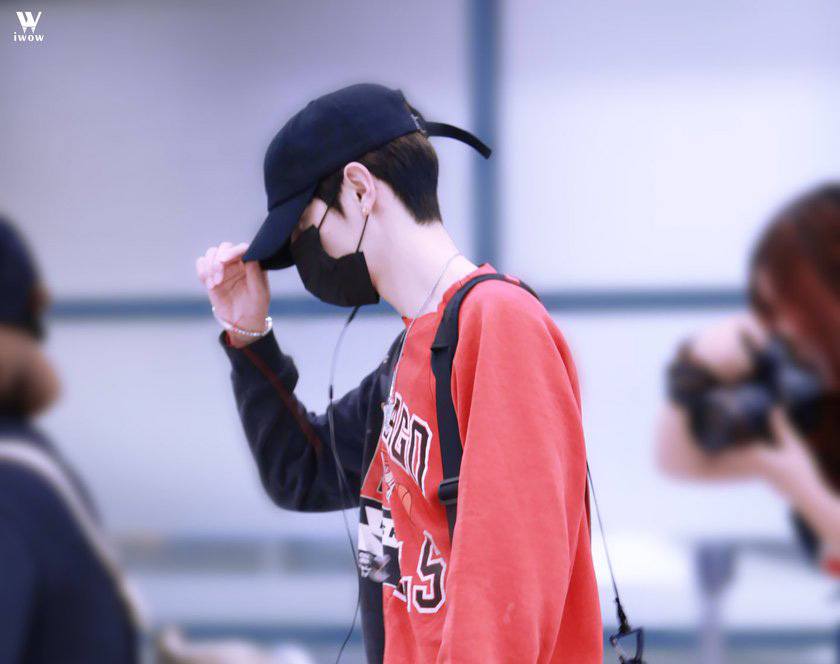