iKON aren’t named the “Power Rookies” for nothing.

With various award shows now having been held, there is one thing that has been noticeable and that’s iKON already boasting FIVE Rookie Awards since officially debuting in September 2015 with My Type. iKON’s Rookie Awards are from award shows 2015 Melon Music Awards, 2015 MAMA, the Seoul Music Awards, the Golden Disk Awards, and the recently concluded 5th Gaon K-POP Chart Awards.

This is the first time a rookie has done so since SM Entertainment‘s boy group SHINee debuted in 2008. 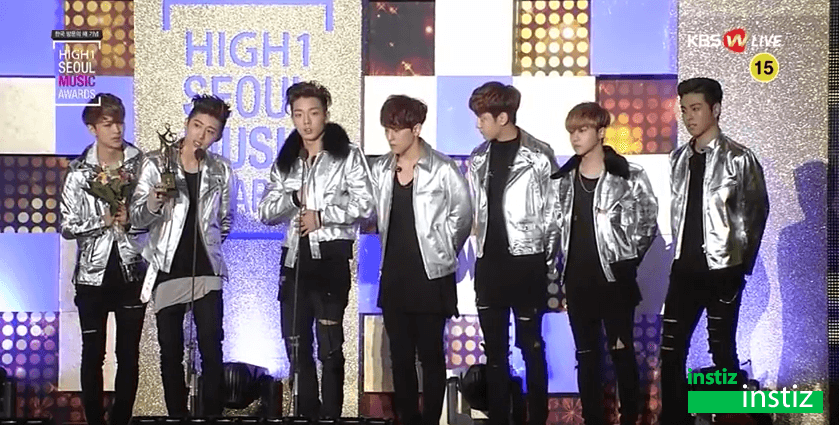 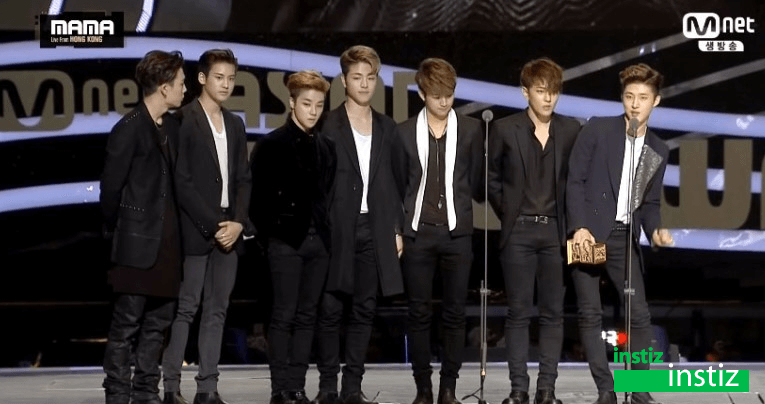 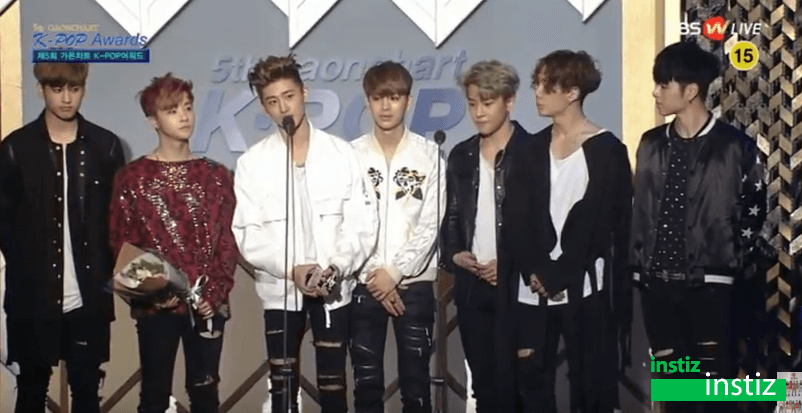 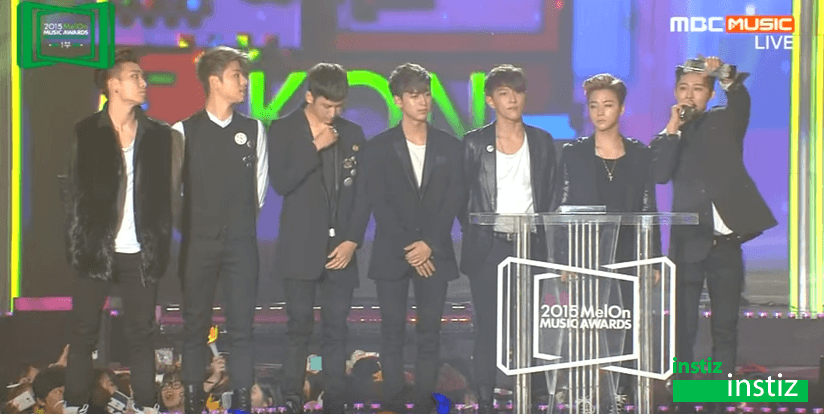