As the year end approaches, one thing that fans can definitely look forward to is the K-pop music award shows, and in addition to that, the special units and stages that are prepared for the annual grand ceremonies.

For this year’s SBS Gayo Festival (also known as SBS Gayo Daejeon), the show gathered five males of different personalities from various idol groups to form the Lucky Boys, as the show’s “Super 5.”

In the early morning of December 14th, it was revealed through SBS Gayo Daejeon‘s official Facebook account that they are preparing for a special project group, comparing them to the sweet and trendy honey butter chips that is currently the most popular snack in Korea.

The first member of Lucky Boys was revealed to be CNBLUE’s Jung Yonghwa, while the second member was INFINITE’s L, followed by the third, who is WINNER‘s Mino. The three men are all dressed up in neat black suits, looking suave in the jacket photoshoot for the group.

An SBS producer, Kim Joohyung, had also teased fans through his personal Twitter account, revealing what seems like the group logo for Lucky Boys, as well as a behind-the-scenes photo featuring Yonghwa. PD Kim also unveiled that ZE:A’s Kwanghee is appointed as Lucky Boys’ manager, while M.I.B’s Kangnam is chosen as their stylists.

Besides SBS Gayo Festival, be sure to show your support and vote for your favorite idols on Koreaboo‘s inaugural 2014 International Hallyu Awards! 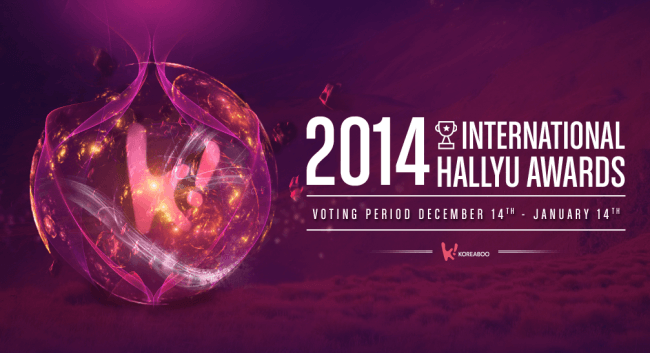