Both Jay Park and Alex from BP Rania have spoken out against the rally in Charlottesville.

Earlier this year, the government of Charlottesville, Virginia ordered the removal of one of the few remaining statues of the confederate general Robert E. Lee who, among other things, is a symbol of racism and slavery to many. 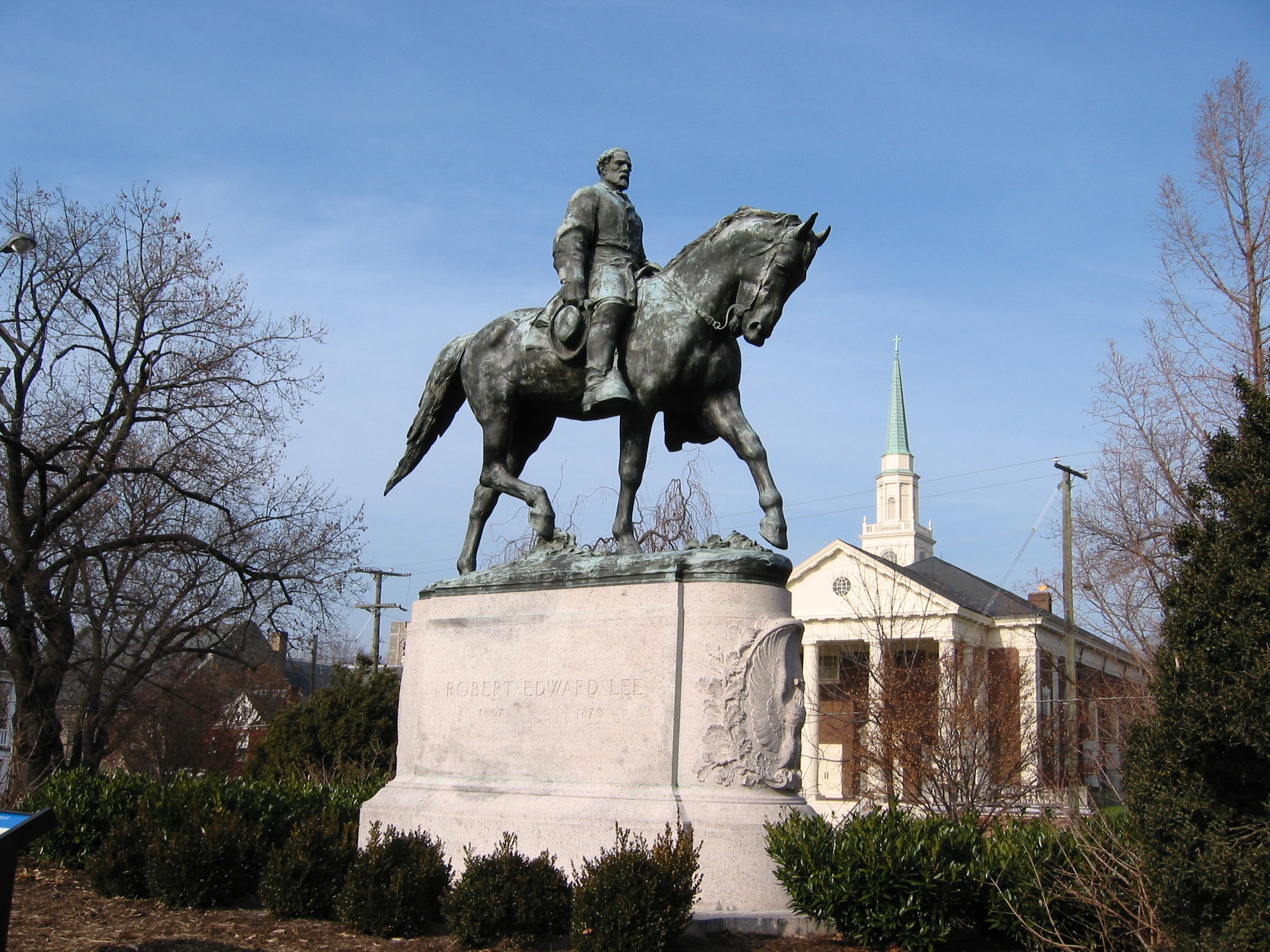 In a show of protest, far-right extremists from the KKK to the so-called “alt-right” descended on a University of Virginia park, shouting racist chants, doing Nazi salutes, and targeting white, female counterprotesters.

Physical and verbal violence was prevalent throughout the protest and counterprotest, leaving at least 3 dead and 34 injured and causing officials to call for a state of emergency on Sunday morning.

Many prominent figures and celebrities have used social media to speak out against the racist rally including a scathing Instagram post from Korean-American Jay Park.

BP Rania’s Alex also voiced her concern via Twitter, condemning the violence and the public demonstration by white supremacists in what one might hope was a more enlightened time.

Is this really America in 2017? #virginia

The protests are still ongoing as citizens demand action against the violence.