The young duo received constant praise from Yang Hyun Suk and the other judges for their charismatic performances.

After their final performance on the show, Yang Hyun Suk even requested them to sign with YG Entertainment.

Shortly after, YG Entertainment announced that both members of Boyfriend signed with the agency. 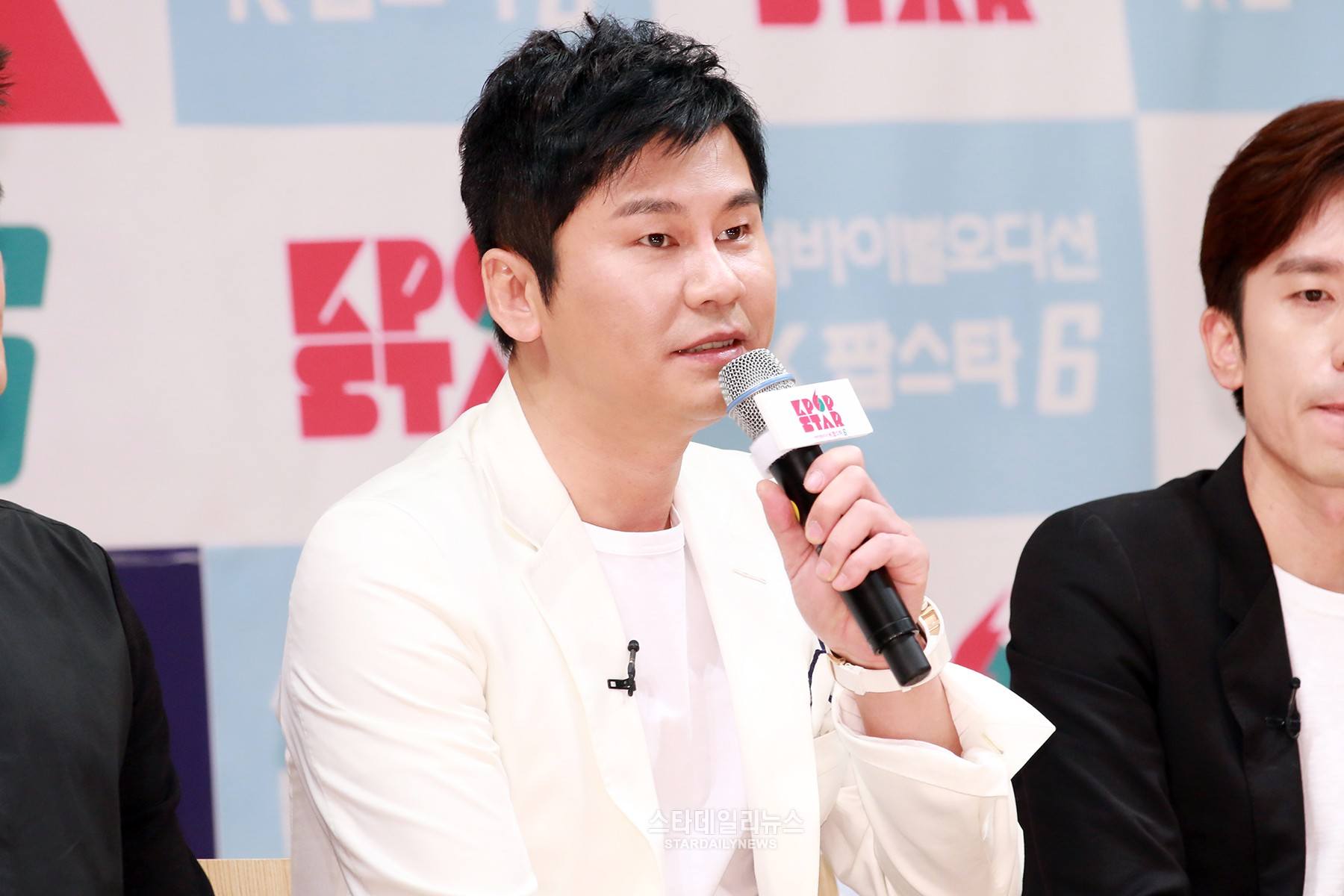 “Boyfriend have signed as trainees with YG Entertainment, and we will be supporting them so that they grow and develop as good artists.”

The two eleven-year-old boys will be undergoing YG Entertainment’s professional training program until they debut.

We hope to see the young boys on stage again soon!