Korean Air headquarters were recently raided by South Korean police in an investigation for embezzlement and breach of trust.

Police officials revealed that that they received tips that company funds for its new hotel were used for the construction of Korean Air Chairman Cho Yang Ho‘s private home. 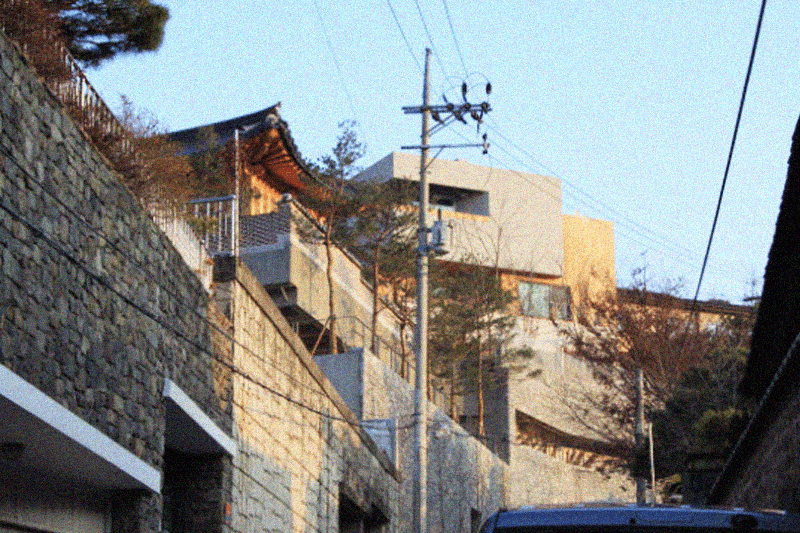 The National Police Agency confiscated accounting documents and other files from Korean Air’s main office in Seoul as evidence for the investigation. 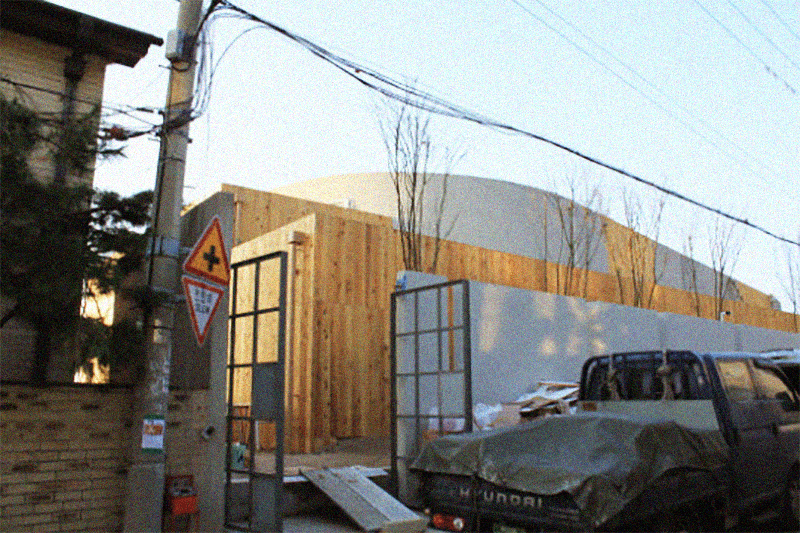 Other suspects in the case have not yet been identified.

Korean Air has not released a statement yet.