A Korean celebrity who blamed his car crash on Tesla, is now admitting that the accident was actually his fault.

Last year, Son Ji Chang, a well-known veteran singer, and actor from South Korea, attempted to sue American electric car manufacturers, Tesla. He had claimed that his car accelerated by itself, causing him to crash into the garage of his home in California. 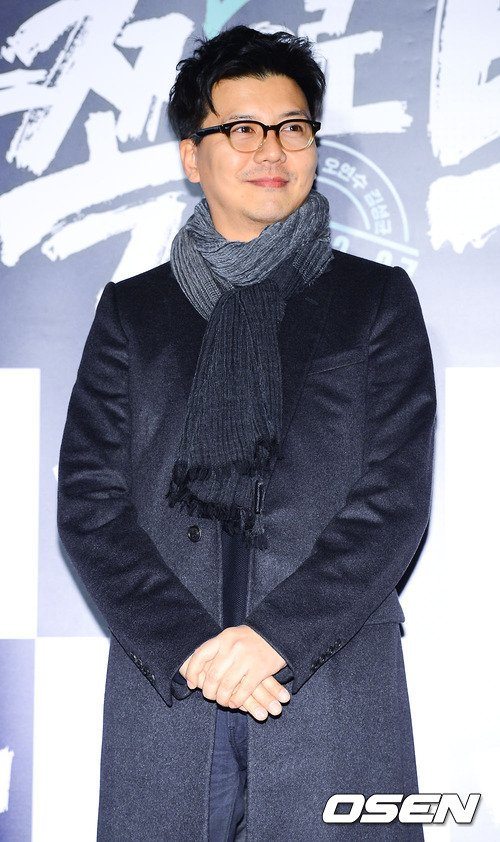 This claim is not uncommon to the manufacturer as the car has an autopilot feature, which has been the cause of a few accidents in the past, however, there have also been instances where drivers continue to blame the car and the company when the real cause of the crash was the driver themselves.

It is also known that Tesla keeps records of all the car logs and so are able to show clearly whether the car or the driver was at fault, which they had actually used in this case to prove that the crash was not the car’s fault.

Eventually, Son Ji Chang, admitted that the crash was caused by him stepping on the accelerator pedal and not by any fault of the car. As the singer had admitted to being at fault, Tesla Inc. is asking for the lawsuit that was filed against them to be completely dissolved as there were no longer any grounds for them to be sued over.