Although the Reply series has been very popular among viewers, netizens can’t believe the success it’s brought to actors who’ve starred in the dramas.

With actors Jung Woo and Seo In Guk finding much success in the entertainment industry, netizens couldn’t help but notice that both of them were male leads in Reply 1994 and Reply 1997, respectively. With the two rising to fame shortly after their roles in the popular series, fans are anticipating who will be the male lead of Reply 1988 who will reach stardom. 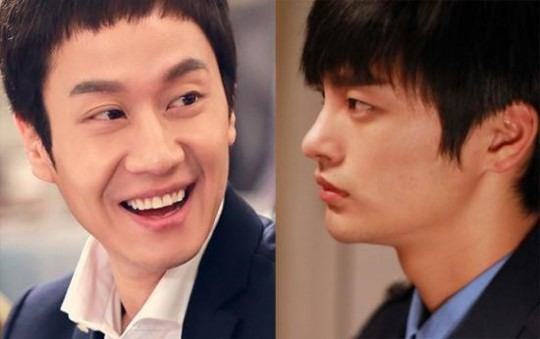 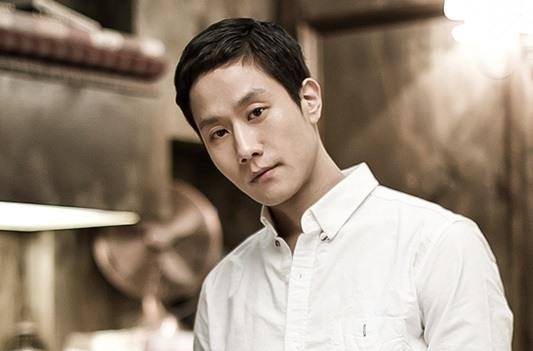 After Reply 1994:
– starred in about 10 CFs
– waws flooded with acting offers and was took roles in films C’est si Bon and Himalaya 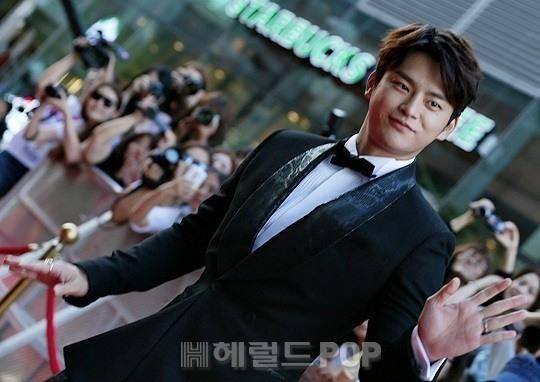 currently:
– holding concerts both domestically and internationally
– participating in variety shows Law of the Jungle (SBS) and Mari and I (JTBC)

[+ 6317, – 255] Yoon Yoonjae was a legendary character….this was the best of the respond series and every single character was so deep and loved.