Despite criticizing the other former KARA members for venturing into acting, netizens seem to have nothing but praise for Gyuri.

On January 26th, it was reported that Gyuri was spotted attending her first filming date, along with the rest of the cast, for the drama, Jang Yeong Sil. According to representatives from KBS, Gyuri will be appearing on the episode airing on January 30th and will be playing the role of the only daughter of the Imperial household. The casting caused quite a reaction as this will be her first activity since KARA announced their disbandment.

As the news was reported, the former KARA member was defended by her fans from potential attacks from other netizens, leaving nothing but praise for the singer and actress. Other fans, however,  reminded fellow online users that prior to her career as a singer, Gyuri came from an acting background with most comments appear to support her for her future activities.

Meanwhile, KARA announced their disbandment last January 15th after Hara, Seungyeon and Gyuri’s contracts with DSP Media expired without plans for a renewal. Although the three members have since signed on to different agencies, the remaining member Youngji, who is still under contract, will continue to promote as a solo artist. 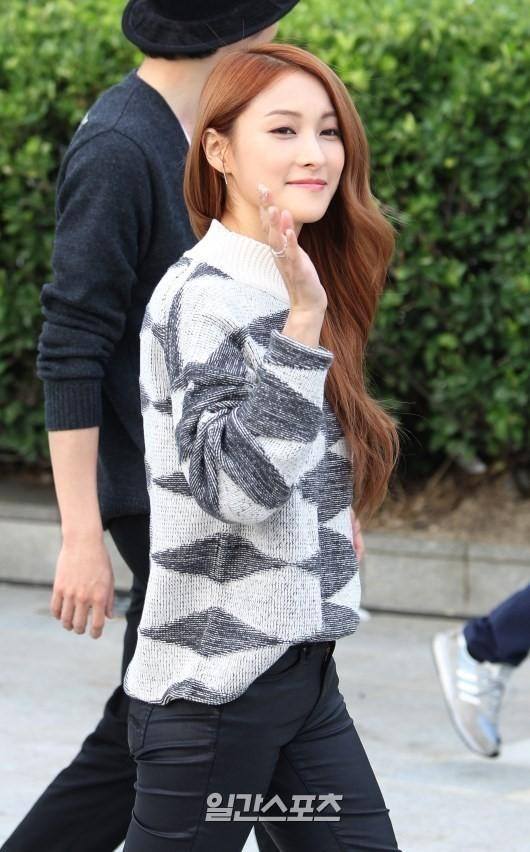 [+510, 86] Gyuri has more of an actress face than an idol face. The less she wears makeup the better she looks.