A picture that was taken during the past shows of MAMA is going viral among Koreans with the title “I can’t believe Kim So Hyun changed so much this is unnatural” and many who have seen the post seem to be in agreement that she is indeed unrecognizable in the picture.
Among all criticism and sadness regarding the show’s arguable success, a picture is going viral on multiple community where netizens sarcastically pointed out a mistake the staff of the show made while broadcasting it.

The screen was showing SEVENTEEN’s Minkyu but had the name of the child actress ‘Kim So Hyun’ showing. The poster sarcastically titled the post “Kim So Hyun unrecognizable at MAMA.” 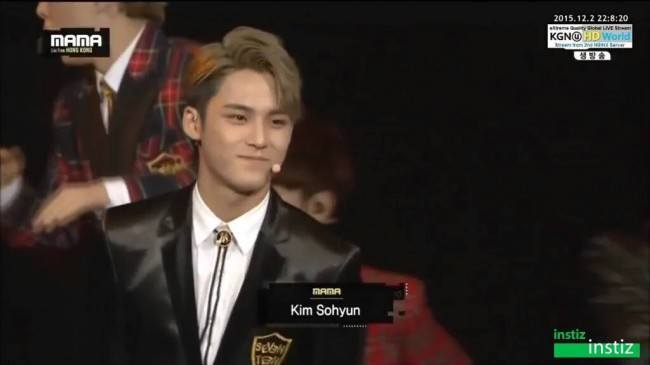 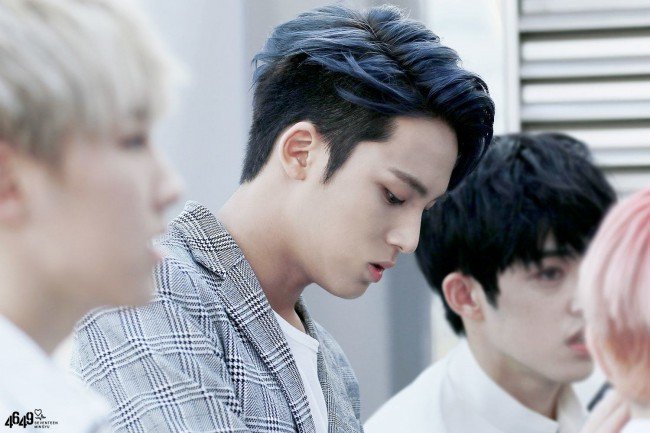