Park Bom is having the strangest back-and-forth with YG Entertainment regarding her contract with the company.

She first started teasing fans with hints suggesting that she was still part of YG Entertainment.

Park Bom then clarified by revealing that she had signed to Producer Teddy’s company, THE BLACK LABEL.

THE BLACK LABEL is a sub-label under YG Entertainment, created by 1TYM leader, Teddy. 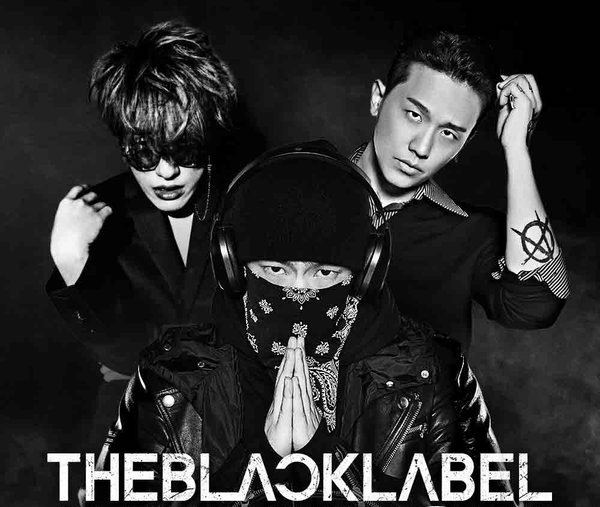 However, YG Entertainment quickly denied that Park Bom was signed to their agency and even released statements to the media.

“It is not true that Park Bom will be joining Producer Teddy’s The Black Label.” — YG Entertainment pic.twitter.com/xpgQjHof97

Park Bom has now responded this rejection while answering fans questions on Twitter.

Thanx for your advice.. I believe that ur one of my fans..& I appreciate that you are tring to help me to be in a good& better situation..👑🍀

Park Bom then went on to thank fans for showing support and continuing to love her. She wrapped up her tweets by sharing how much she still misses 2NE1 member, CL.

Despite her hardships, it seems that Park Bom still remains close to her fellow 2NE1 members and CL especially!