Earlier reports indicated that JYJ‘s Yoochun had been acquitted of all his sexual charges, and that the police had issued arrest warrants for all the women who accused him of raping them.

Shortly after the news broke, however, the Seoul Metropolitan police force released an official statement clarifying that the rumors about Yoochun’s acquittal were in fact false and nothing about the case has been decided yet. The statement added that the police could be calling Yoochun and his accusers in a couple more times to help with investigations, signaling that there is still a lot to be done regarding the case. 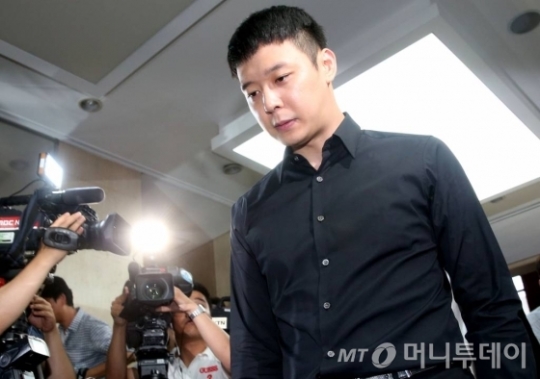