An insider said that Mnet is planning to host the third season sometime in 2018. 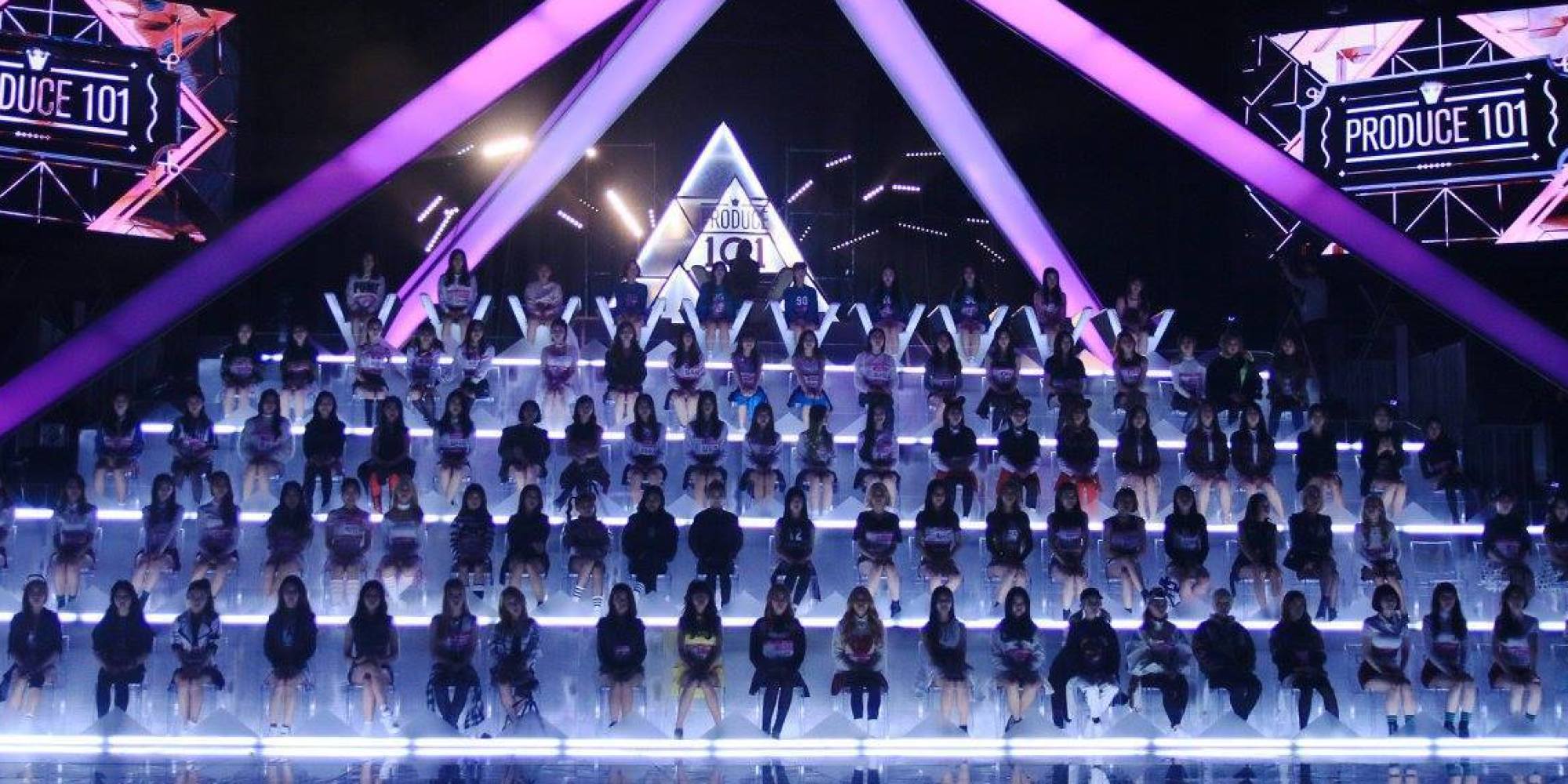 With season 2 coming to a close, speculation about another has been buzzing. 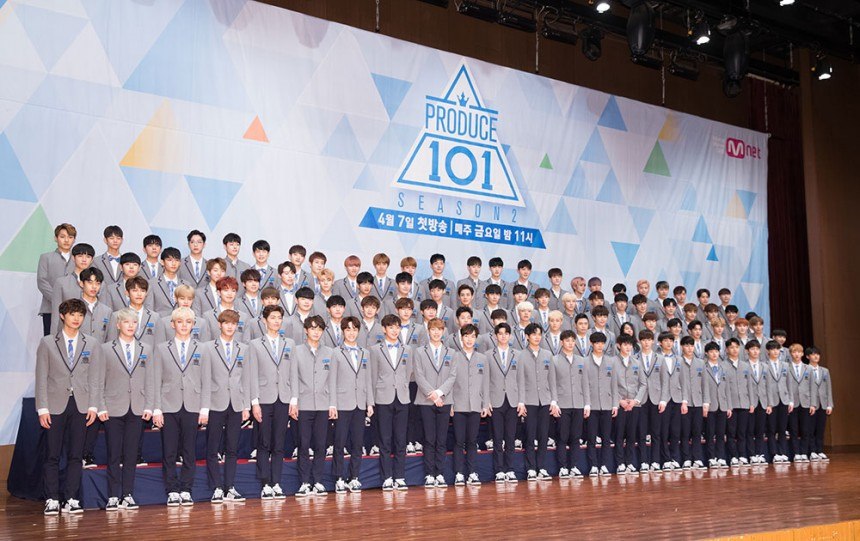 The new season is reported to most likely feature female trainees again.

Who knows what famous trainees might feature in next years line-up!