Rap Monster revealed his fears for the future of BTS in a personal vlog uploaded to BTS’s Official YouTube channel.

He expressed his thoughts on their most recent tour and how he looks at the group’s ever-changing state.

“We live thinking ‘we’re going to be happy in the future’ until we die, but it seems like we’re always in transition.

We receive the world, we receive greetings and we think about how to please other people but we are always thirsty and feel encaged in something, between something, that’s what I mean by transition…” 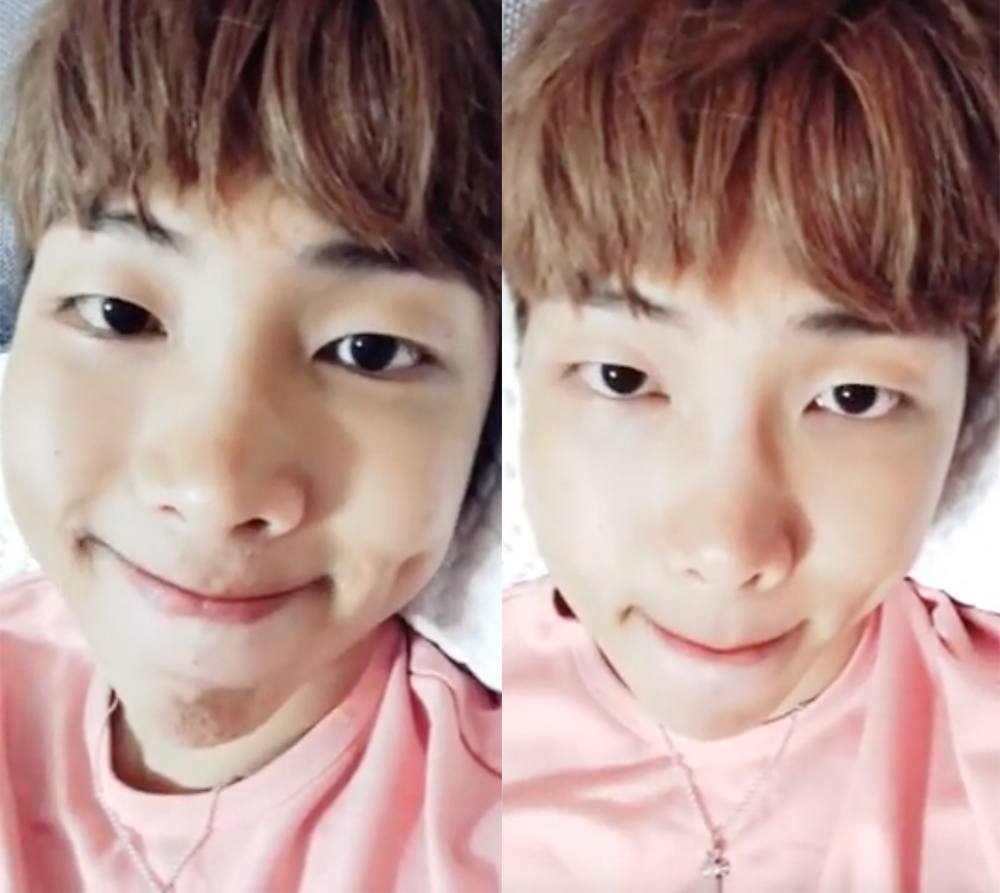 He reveals that, after 10 years of working with music, he still struggles with writing songs even if people think that it is easy.

“It’s been 10 years since I began creating music and I thought that making a song by now would be no work, but it still takes me a lot of time and emotional preparation…it’s not that easy of a task.

If it were easy…theres no way it would be easy. It’s so hard. A lot of people think that I know how to write it out but I still don’t know.

I want to know. Will I ever know? I don’t know that either.”

After a deep sigh, Rap Monster mentioned that he desired to become a more confident, strong, fearless and diligent person.

The vlog ends with him saying that he must work a bit harder along with a comforting smile.

“I hope I can become a more confident, stronger, fearless and diligent me.

That’s my wish. Since that’s the thing I want, I have to continue working hard. That’s reality. That’s why I will work harder. Of course, working harder won’t fulfill it all…but I think there’s no other way.

I want the songs to be written well. However, I don’t want to become someone who waits for luck, because there’s no such thing as luck. Because everything is a result from my small thoughts and efforts.

I hope to become a stronger person who can do fine alone. I am still afraid and sad. However, that’s me and I have to continue going forward.

I leave this video to confirm this with myself. A bit more…I must work a bit harder. Hwaiting.” 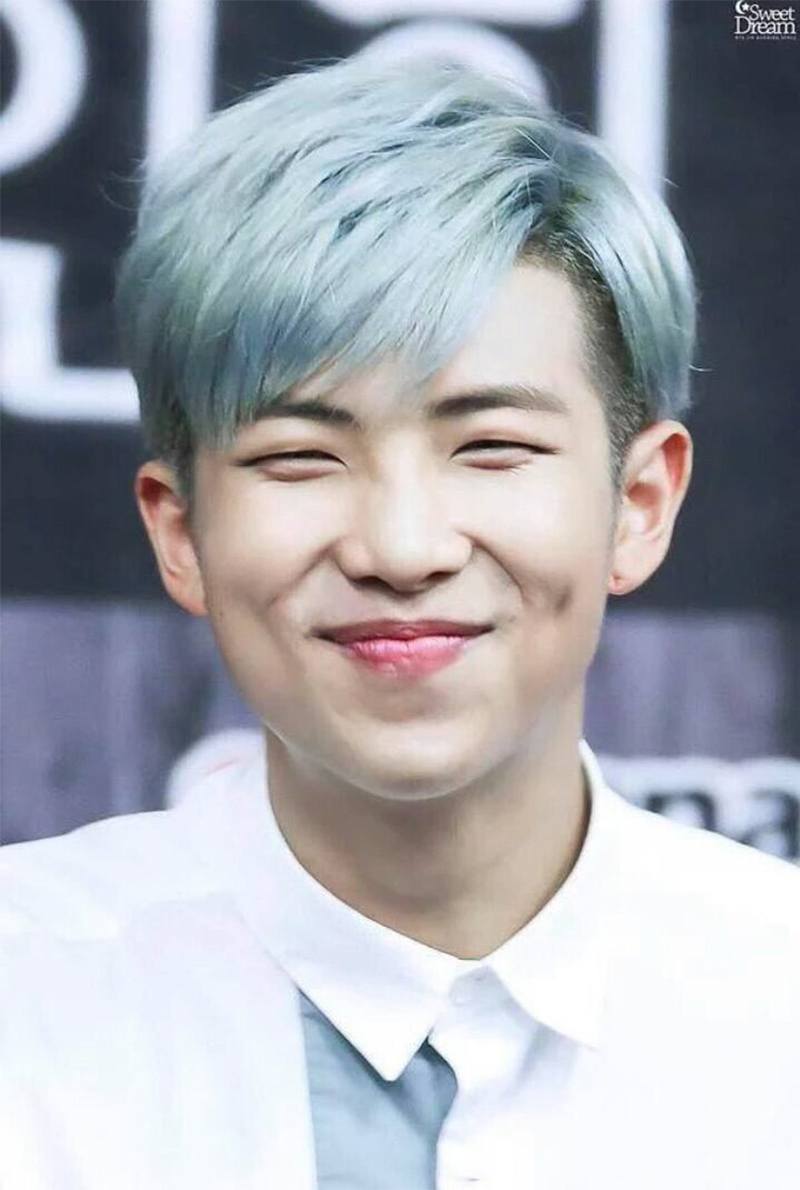 Check out the whole video down below.