Gong Yoo revealed that he doesn’t have SNS accounts because of these reasons. 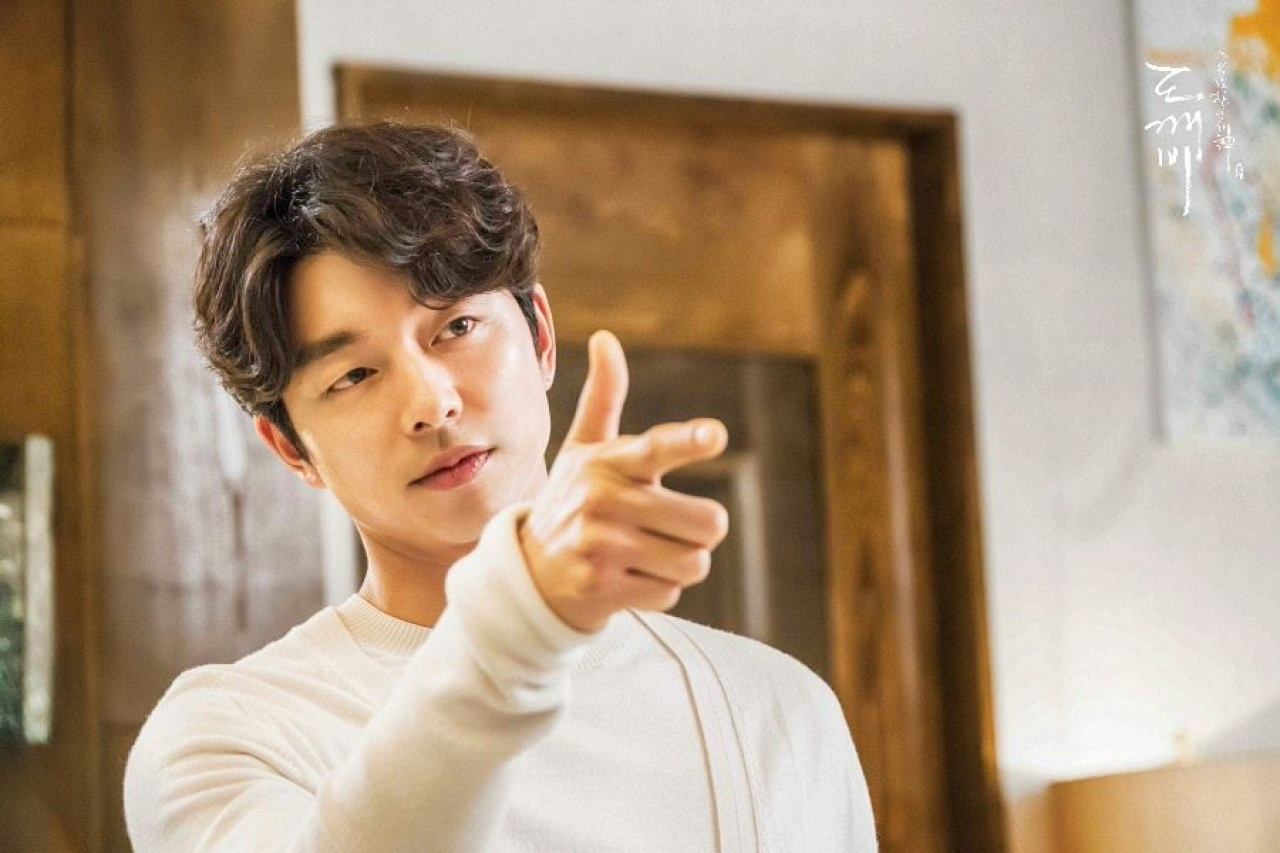 Gong Yoo held a fan meeting in Taiwan to meet his countless Taiwanese fans after a successful run with his hit drama “Goblin.” 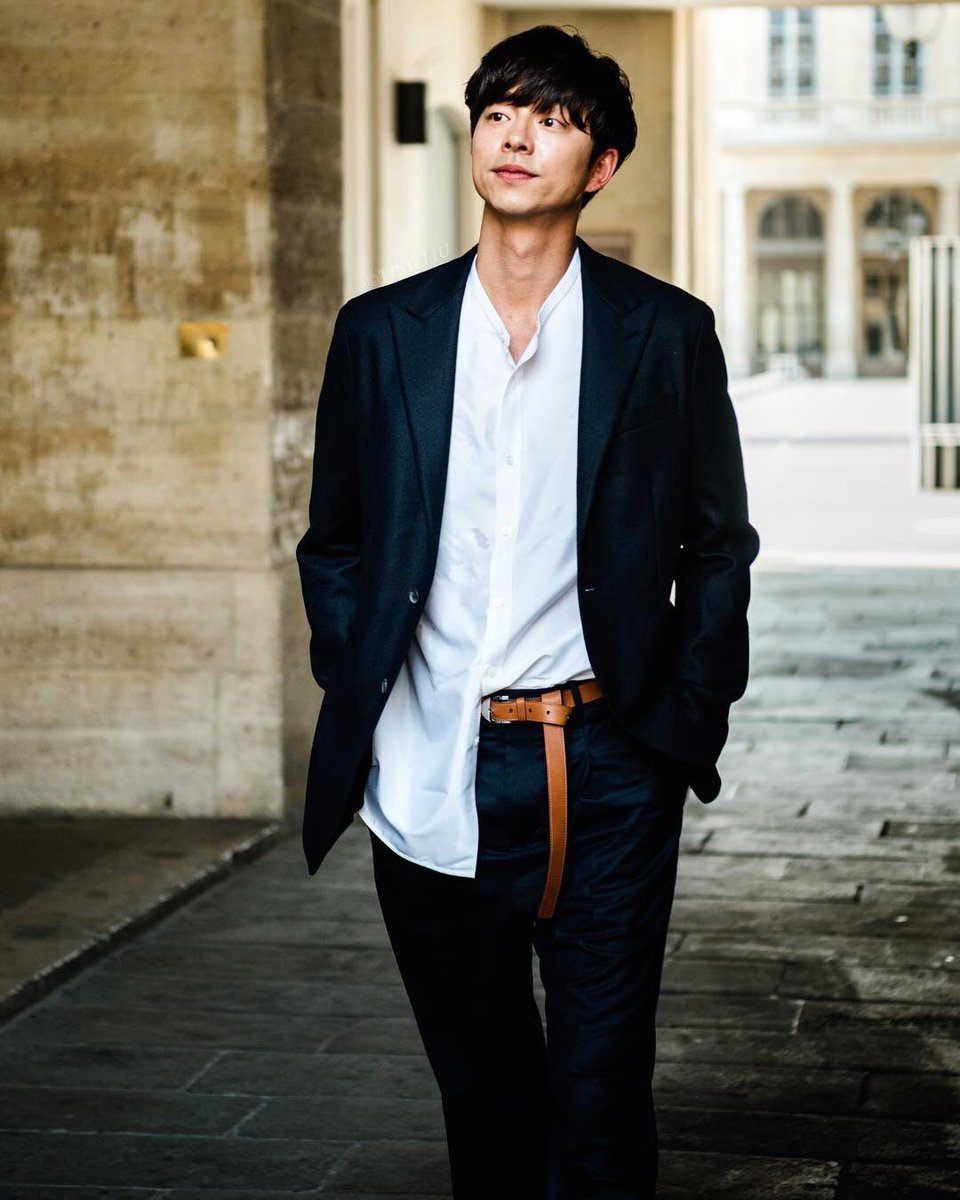 During the fan meeting, there was a Q&A section and a fan asked Gong Yoo the following question:

Gong Yoo! Why don’t you have any SNS accounts?

Gong Yoo answered the fan’s question by telling her the reasons why he didn’t have any accounts, clearing up the matter once and for all.

“First of all, I don’t have SNS accounts because I don’t like taking selfies and photos in general. I like to see things in person rather than capturing them in photo form.

Also, most of the time these services are used to share photos. So when you show a photo, you have to package and edit it in a certain manner and I don’t like it because it’s unnatural. I don’t like thinking about editing and how this photo could be seen as.”

He does not think having an SNS account is bad but it just wasn’t for him personally.

BLACKPINK Lisa’s Mom No Longer Manages Her Money—These Are Its Pros And Cons, According To Lisa

BTS’s J-Hope Shocked ARMYs By Flirting With An Alien Girl In “My Universe,” But The Reality Couldn’t Be More Different