Kim Samuel gets another chance to release his own music after losing his chances in making his debut with Wanna One. 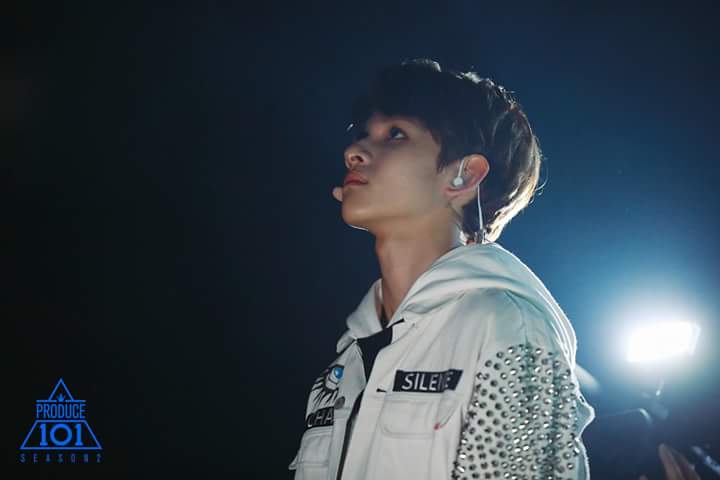 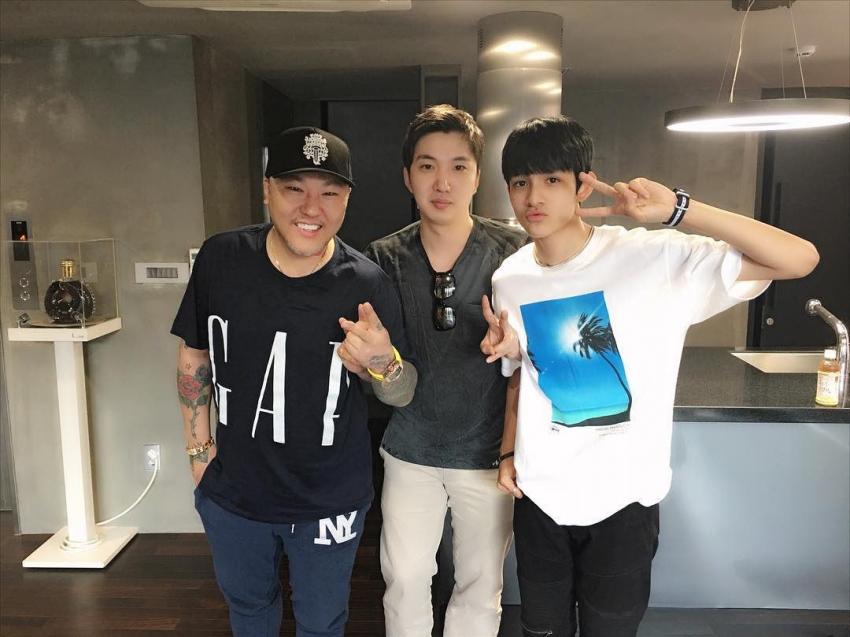 According to the young singer, he will release a mini-album of three songs in August. All are composed by Brave Brothers. 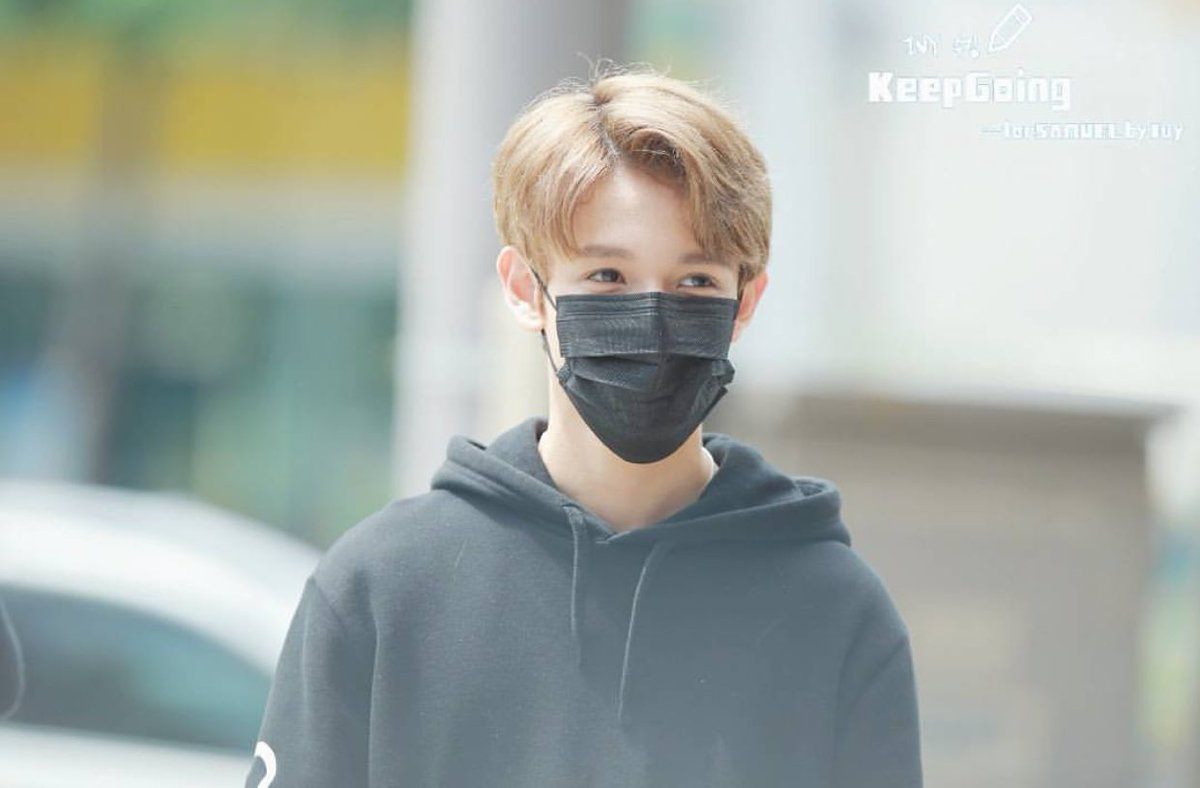 A preview of these tracks was also included in the broadcast.

Many of his fans were saddened by the shocking results that occurred over the weekend on Produce 101. 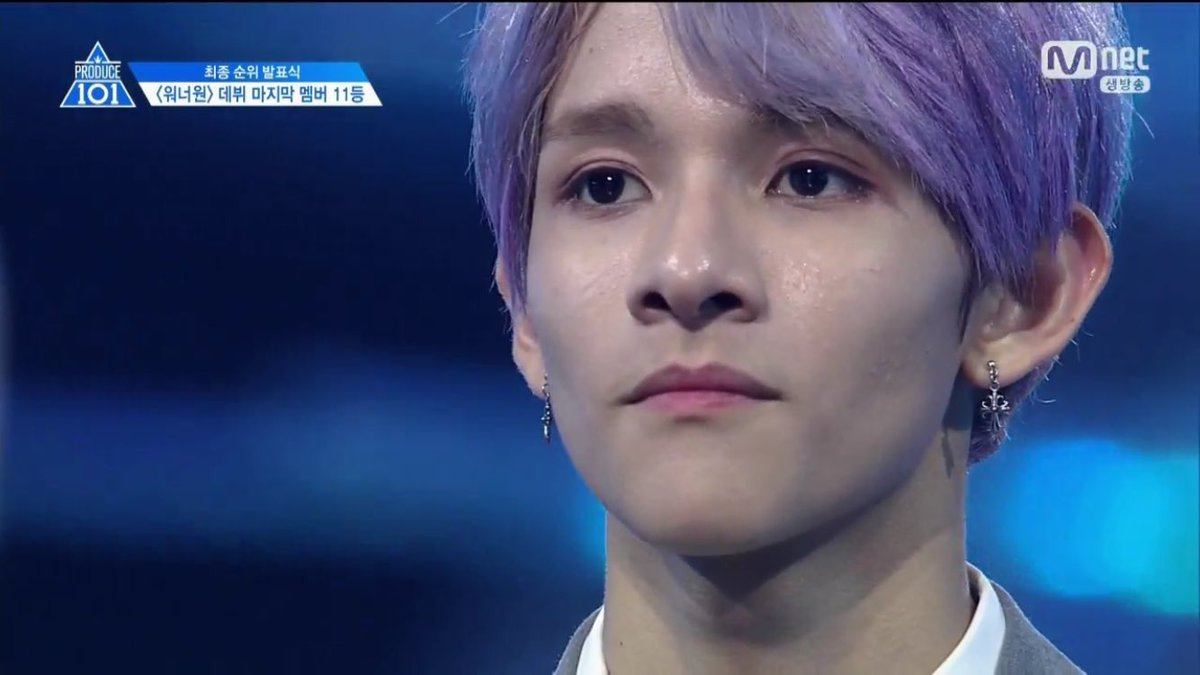 Kim Samuel was a consistent trainee in the top rankings, but failed to get one of the eleven slots for the line-up. 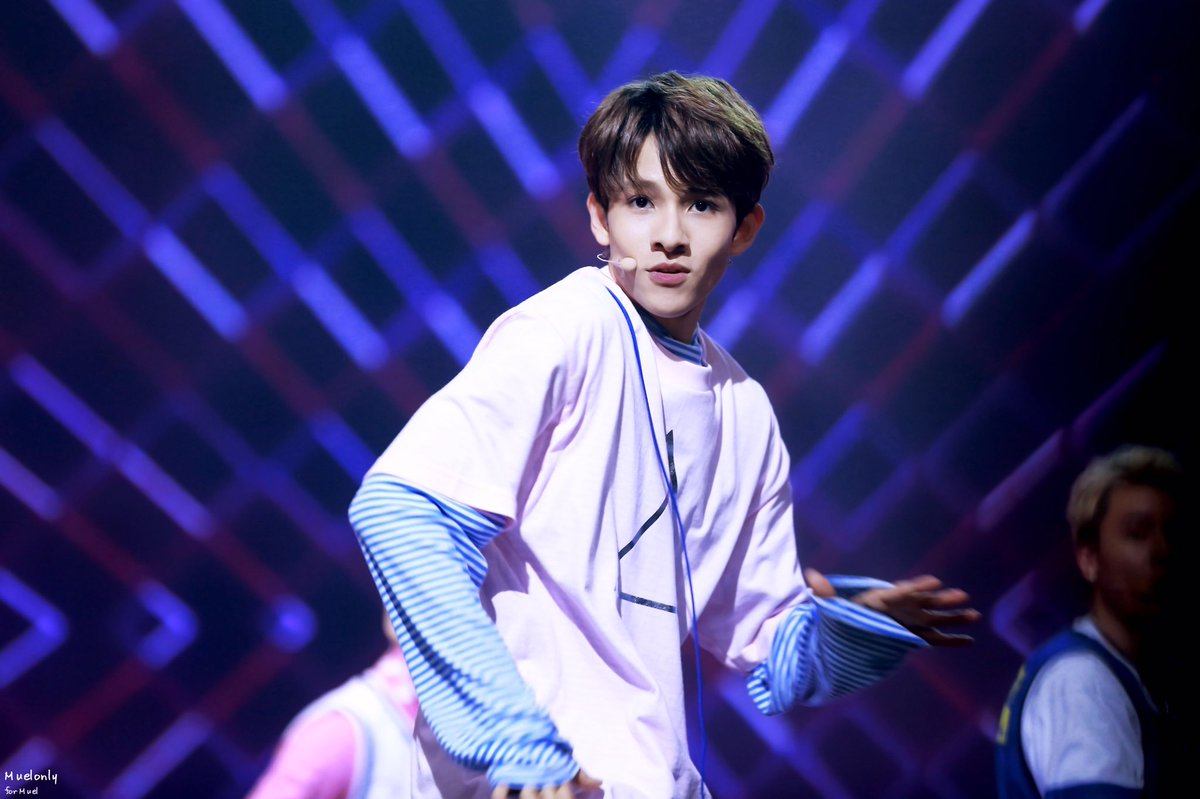 Instead, the young artist will likely promote as a solo artist while Wanna One makes their group debut in August. 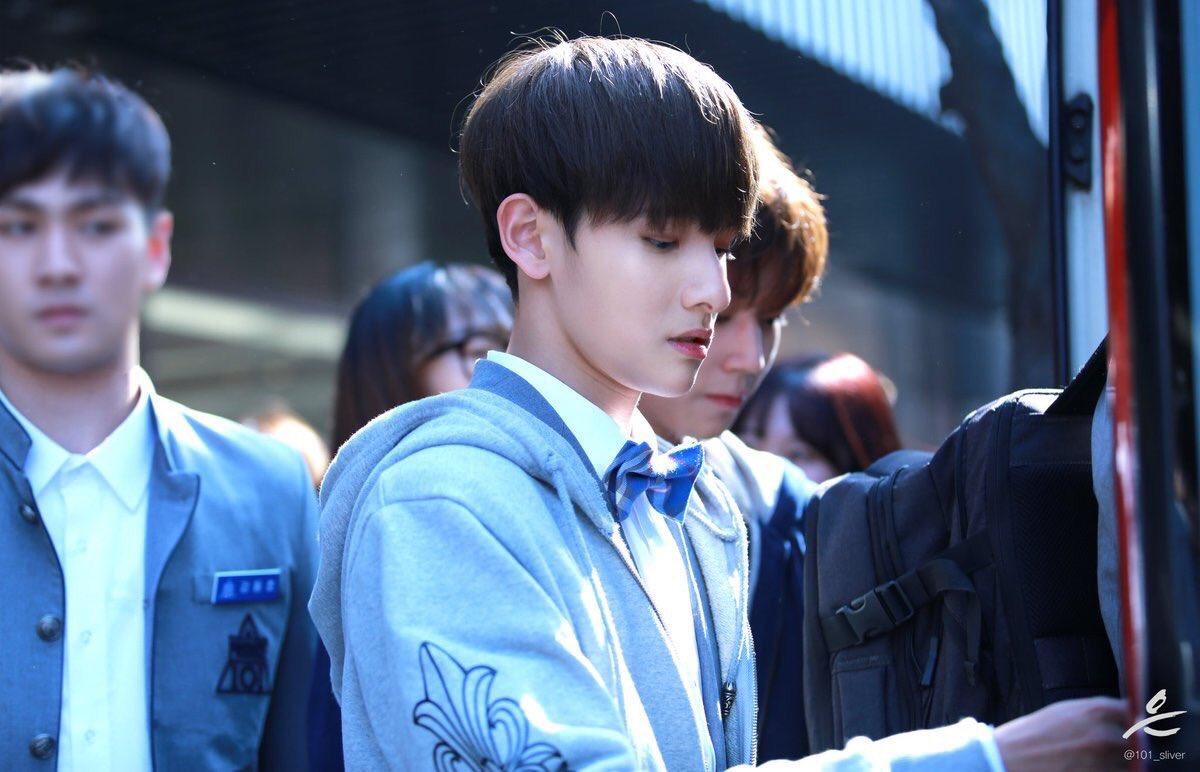