After being sent home with a fractured ankle, Seo In Guk has now been exempted from military service. 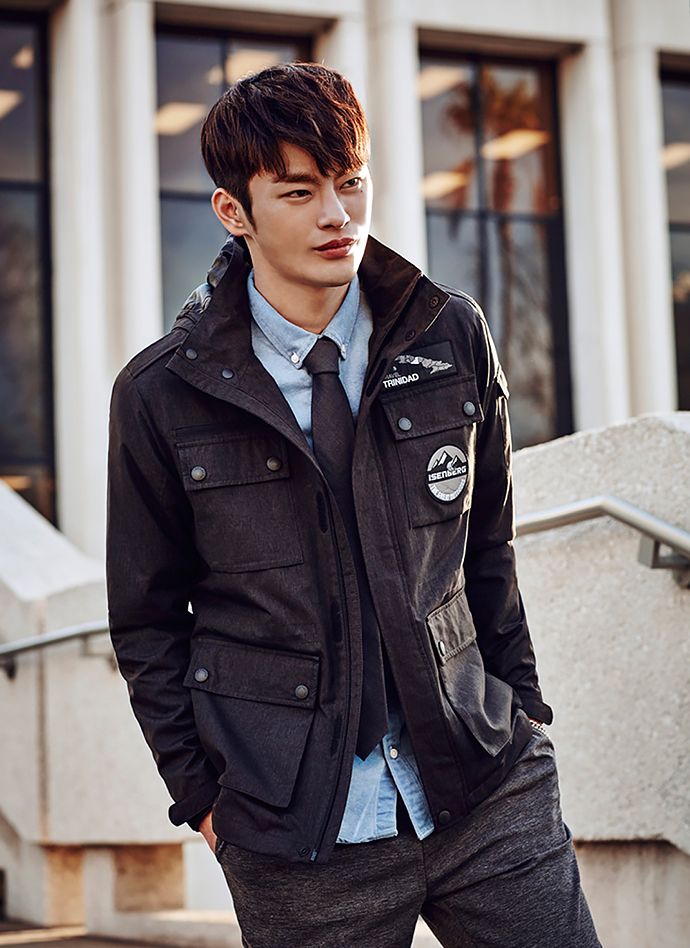 Seo In Guk’s agency released a statement, including a timeline of his medical exams.

“On March 31, Seo In Guk was sent home while receiving basic training  due to an osteochondral lesion in his left ankle. He received a medical reexamination on April 27 and was notified that he would require a more thorough checkup, which he completed on June 5 at the Central Physical Examination Center of Military Manpower Administration in Daegu.” 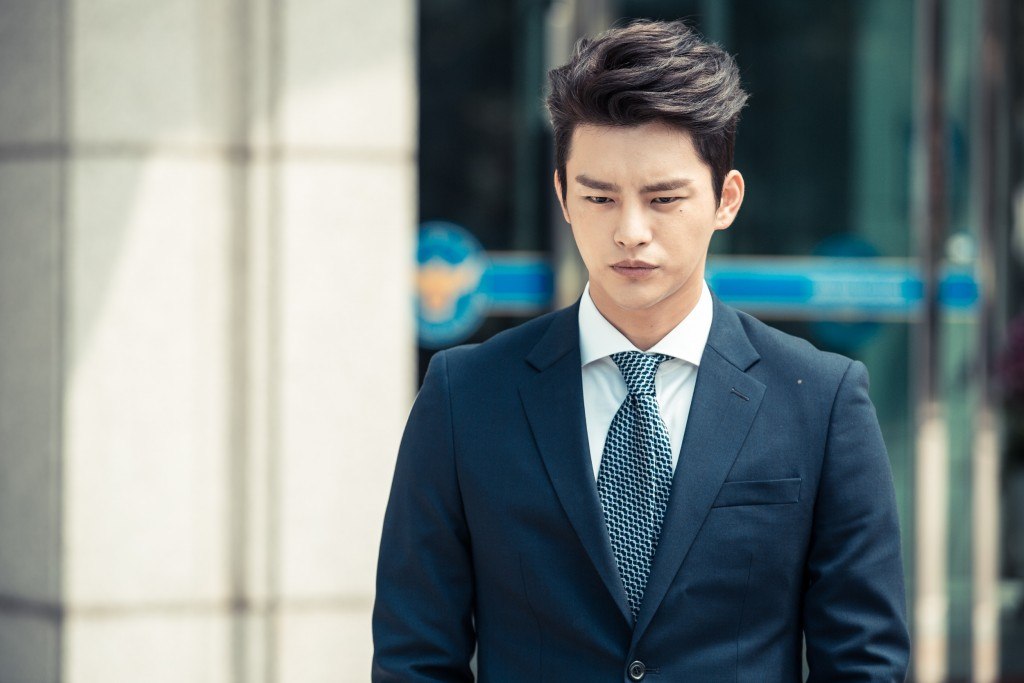 After his last checkup on June 5, Seo In Guk received news that he has Osteochondritis dissecans, a joint condition where the bone of a joint dies due to lack of blood flow. 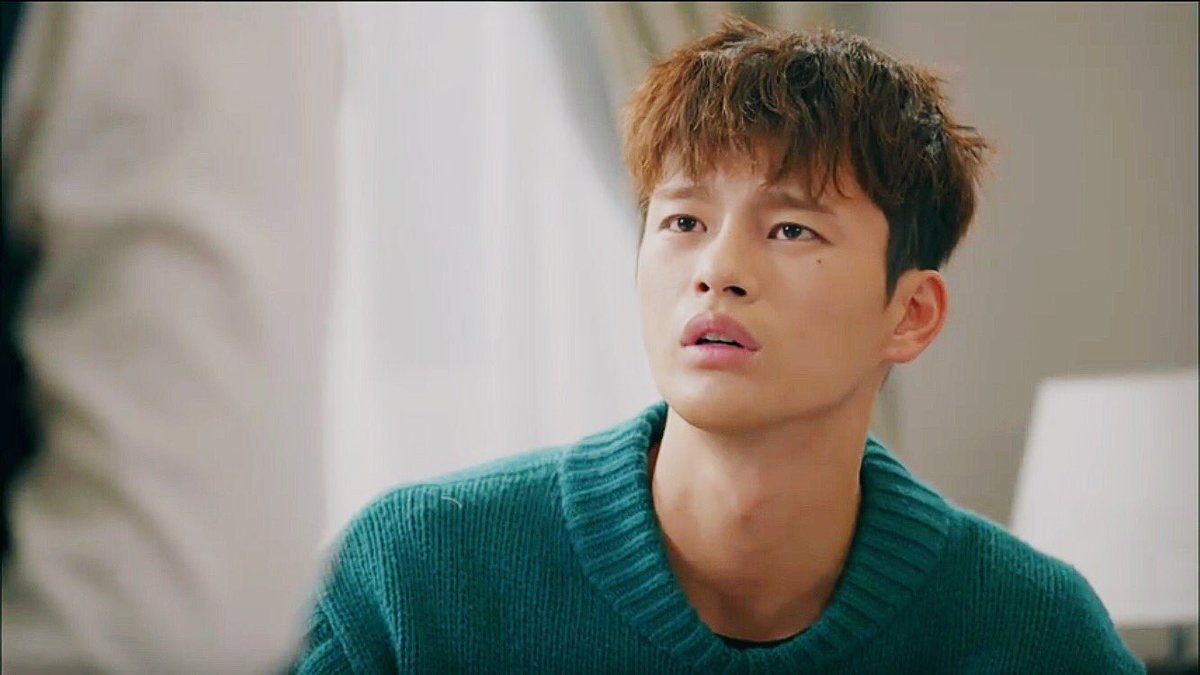 The agency also made clear that they are unable to answer any questions on the situation at this time, and hinted at a possible future update. 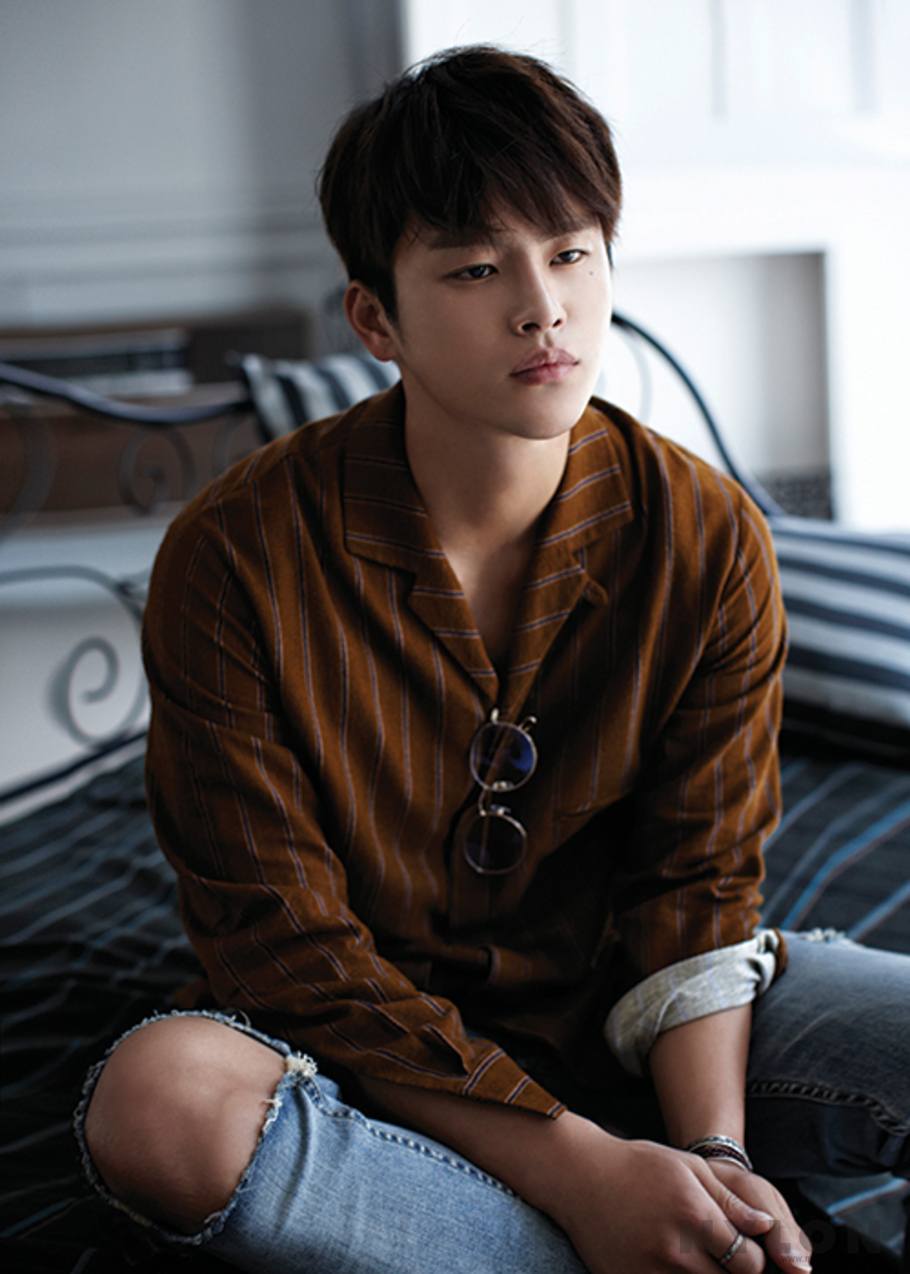 Aespa’s Ningning Designed Her Own Tattoo, And It’s Cute AF