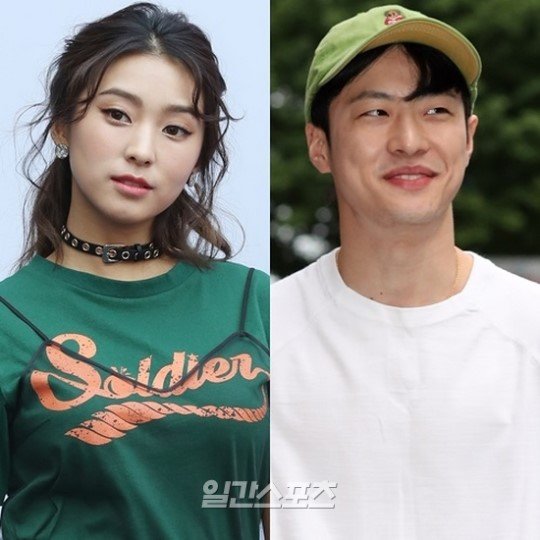 The two reportedly met a year ago during a recording for Mnet‘s dance show Hit The Stage. 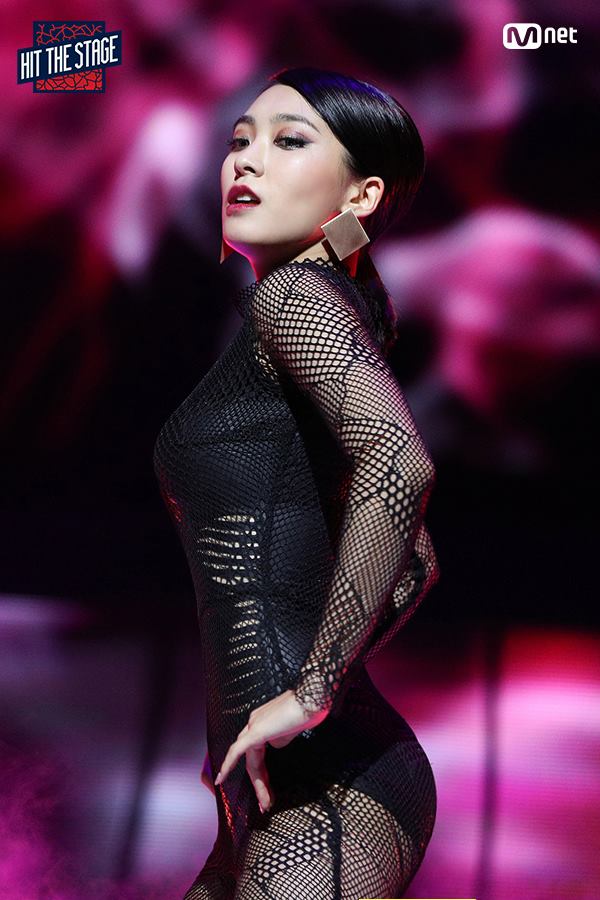 As main dancers for their respective groups, Bora and Feeldog are both very fond of exercising. 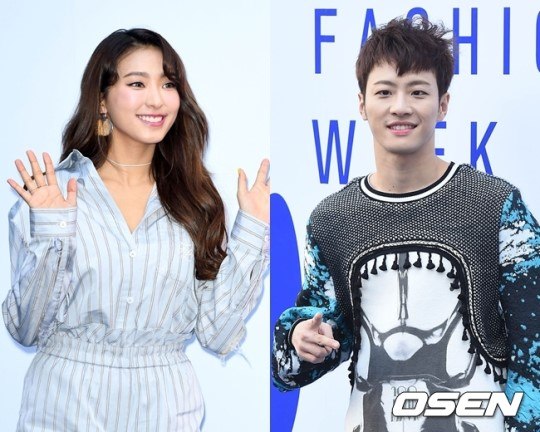 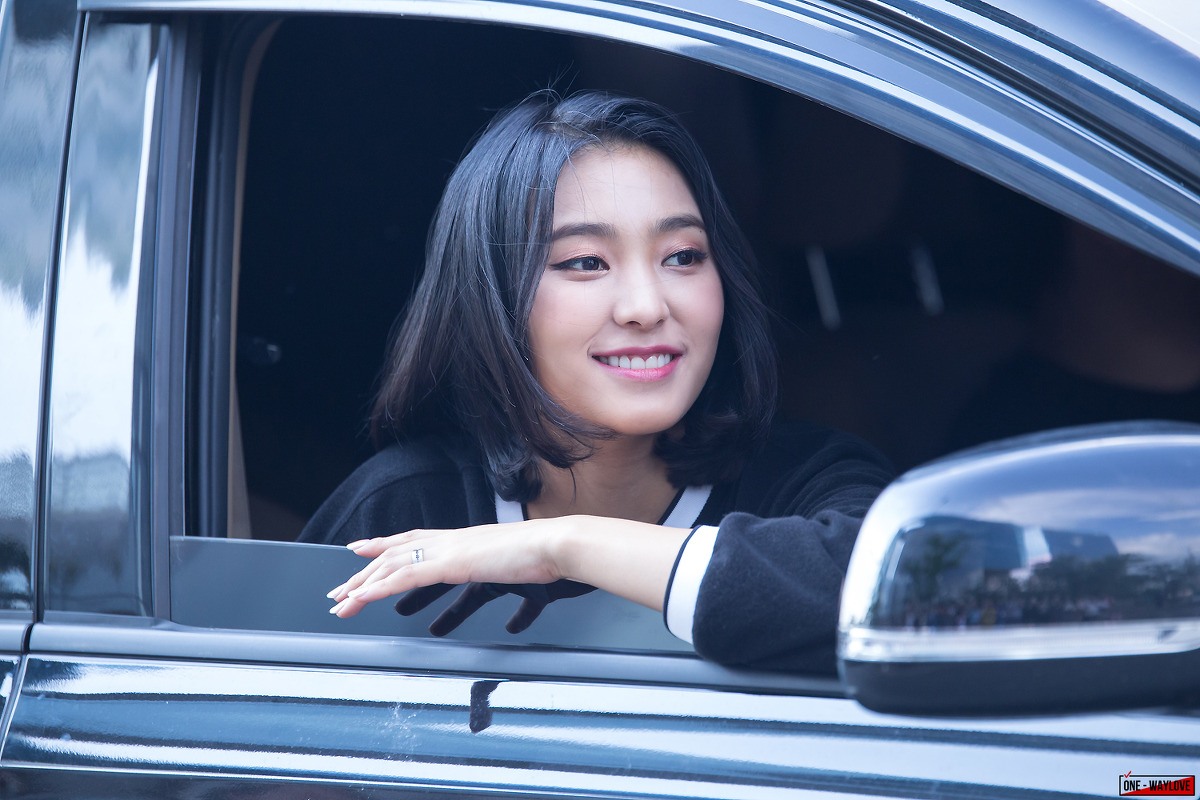 The two were even spotted going into a voting station together on May 9th, and were seen leaving holding hands together. 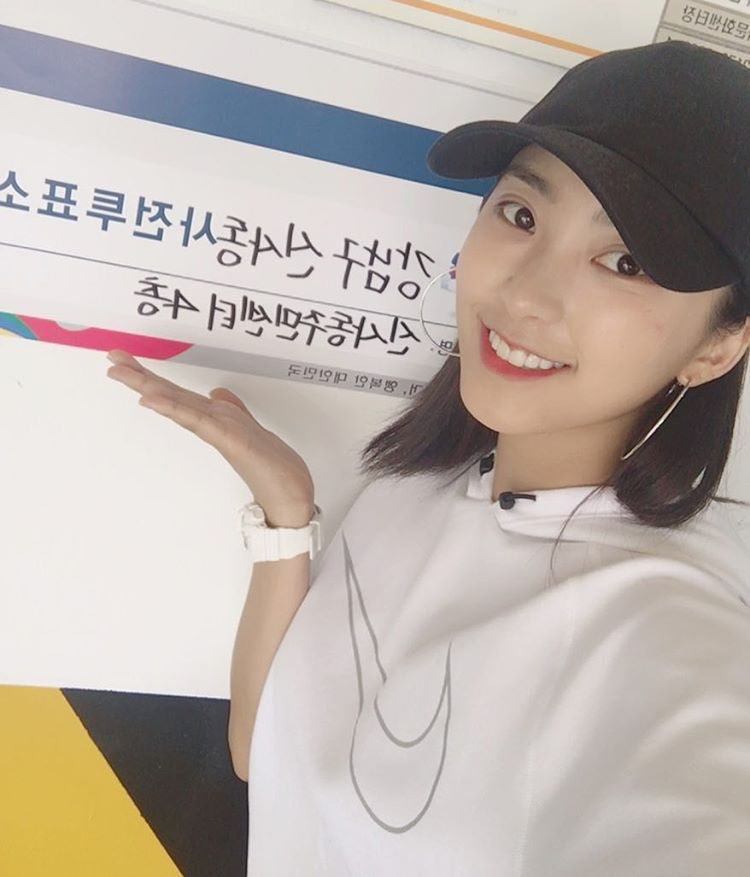 Soon after reports were made, Bora’s agency Hook Entertainment confirmed the relationship.