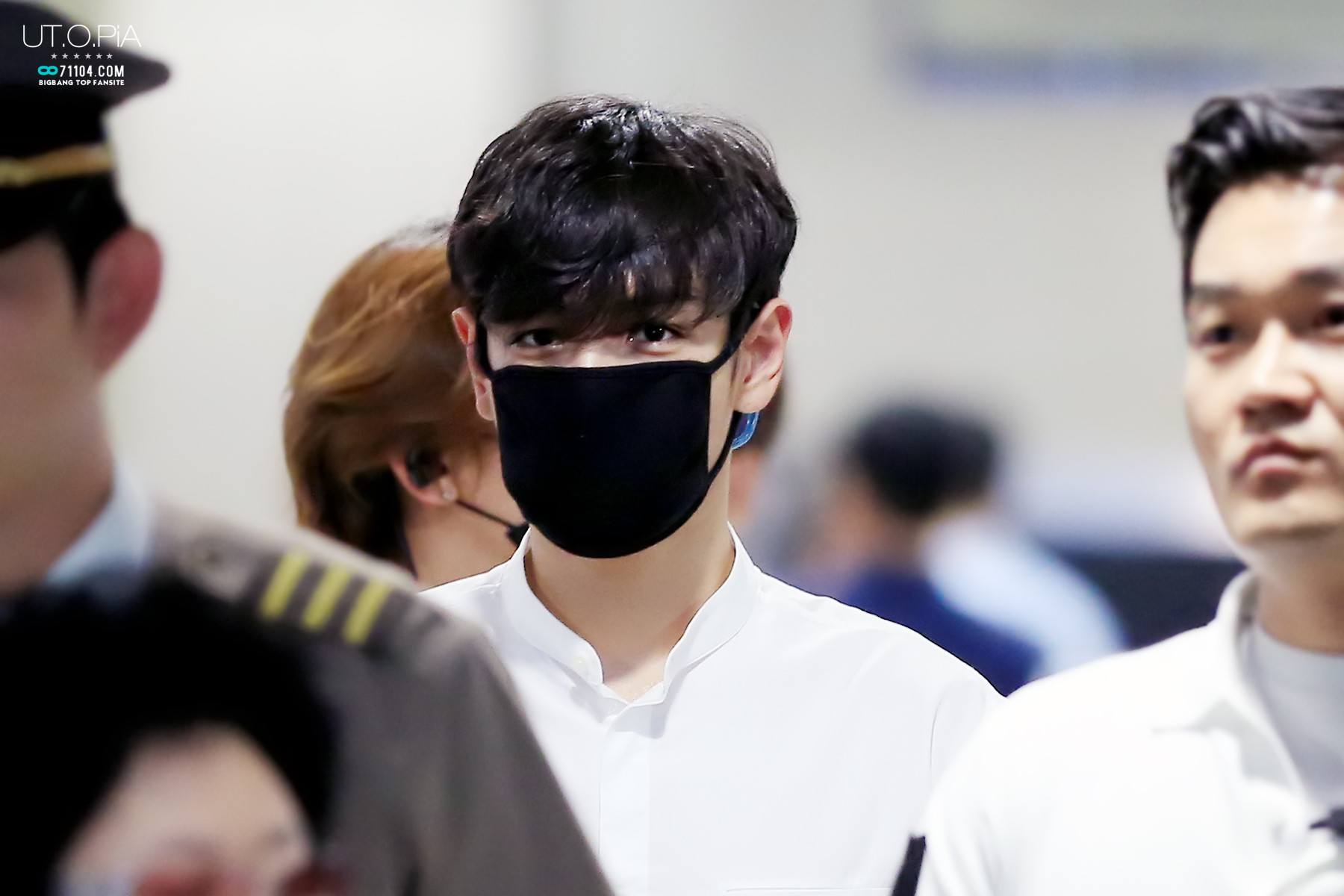 “First, we would like to convey our deepest sincerest apologies. After confirming details, Choi Seung Hyun [T.O.P] was in fact summoned for an investigation, under suspicion of smoking marijuana before his military enlistment.

He has complied with the investigation and has admitted to most of his crimes and is deeply regretting his actions. We are sorry to worry so many people.” 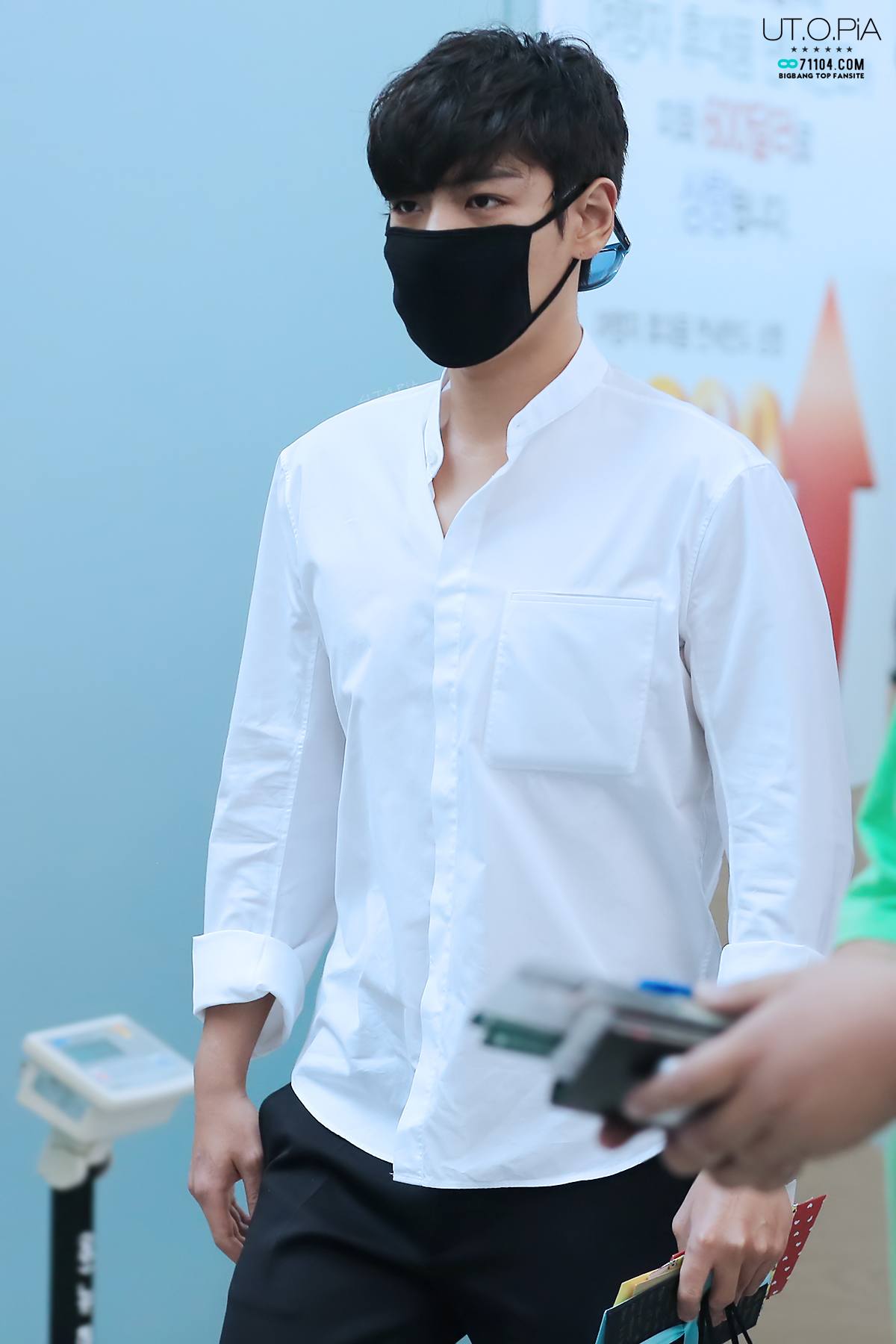 Police have also released a report with further details about the investigation. 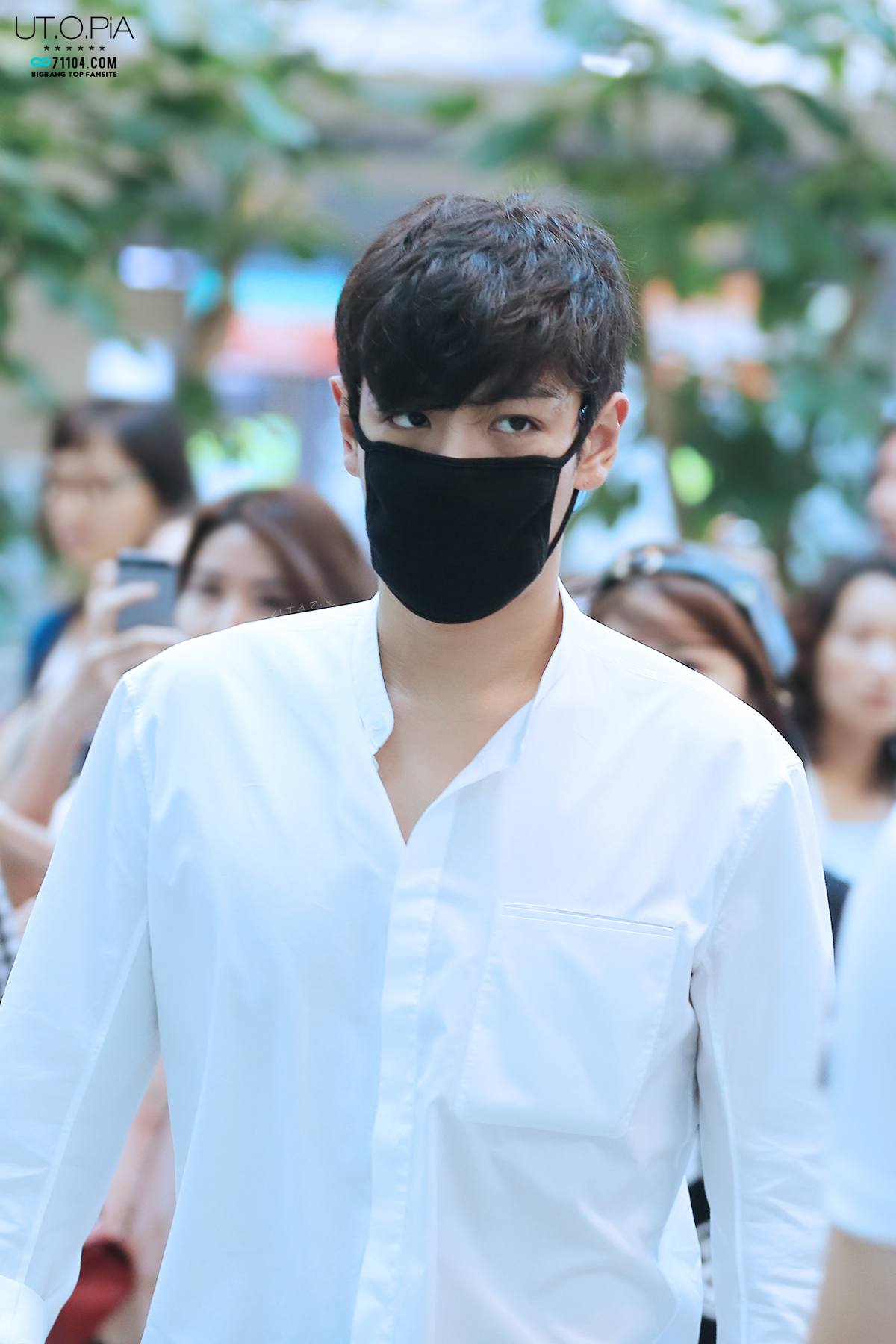 “T.O.P was summoned and questioned by the police, but since his charges were not proven, the fact that he is serving his enlistment in the police department has not been affected. This may change depending on the case.” 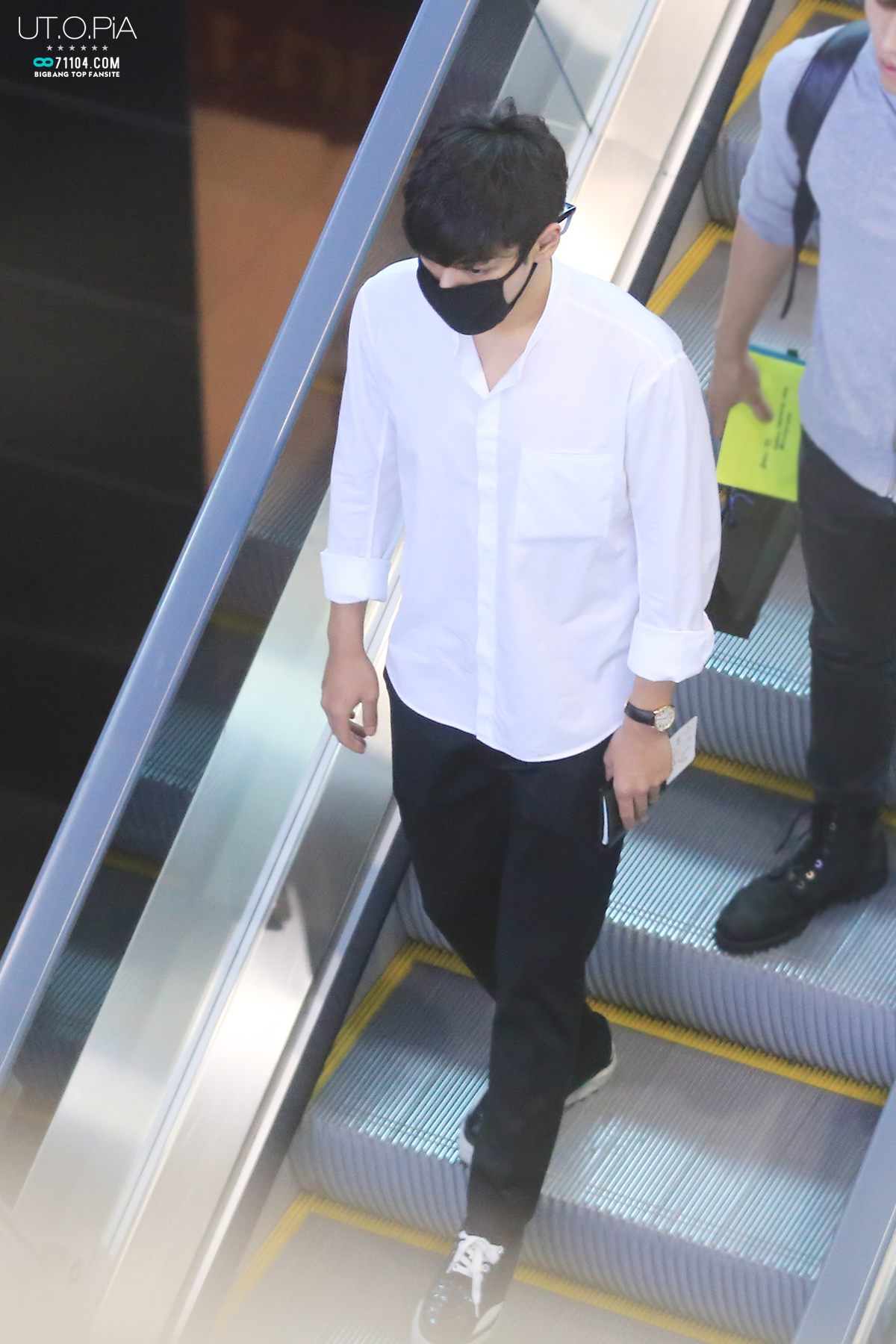 Police reports stated that a friend of T.O.P was the first to leak that he had smoked marijuana. 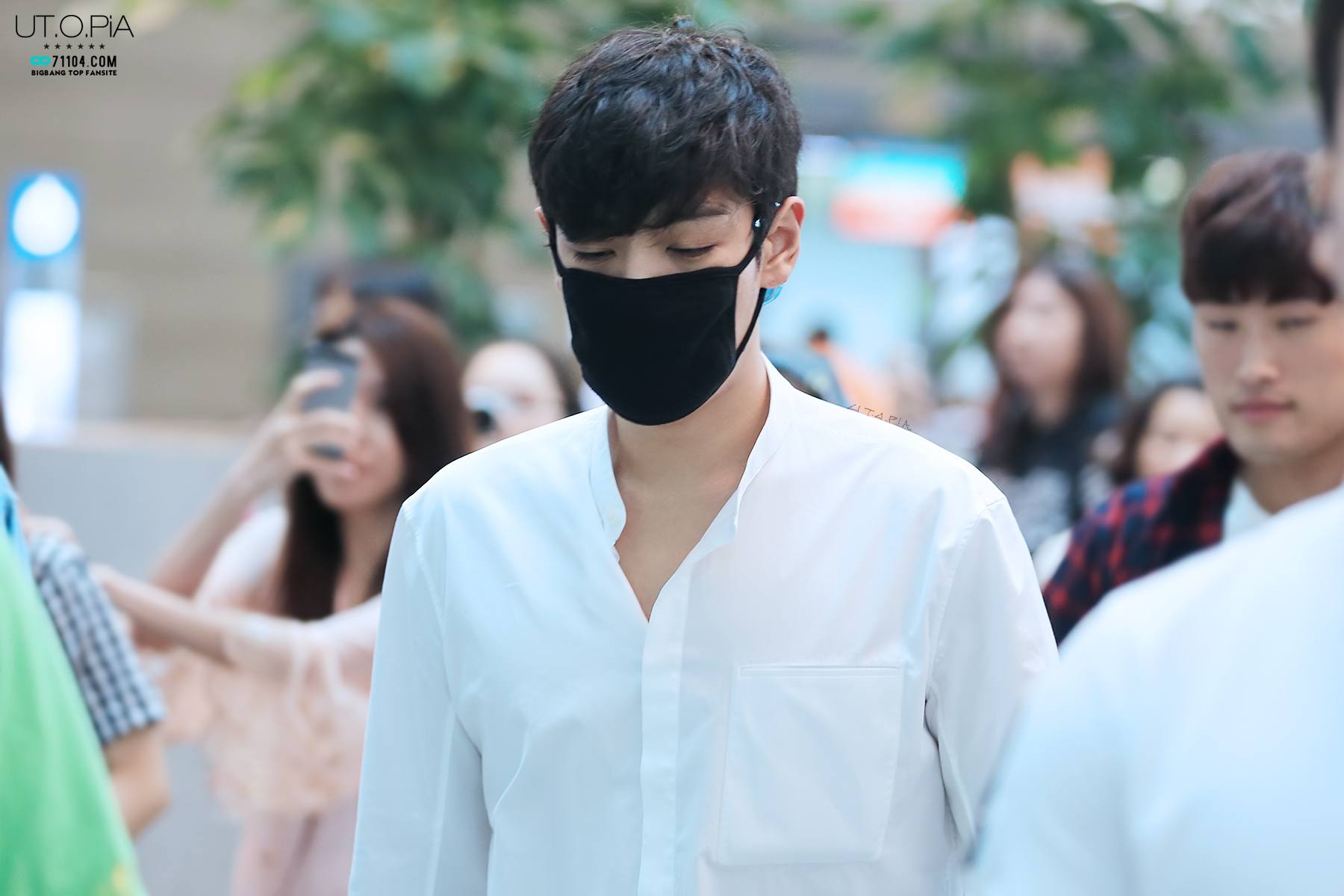 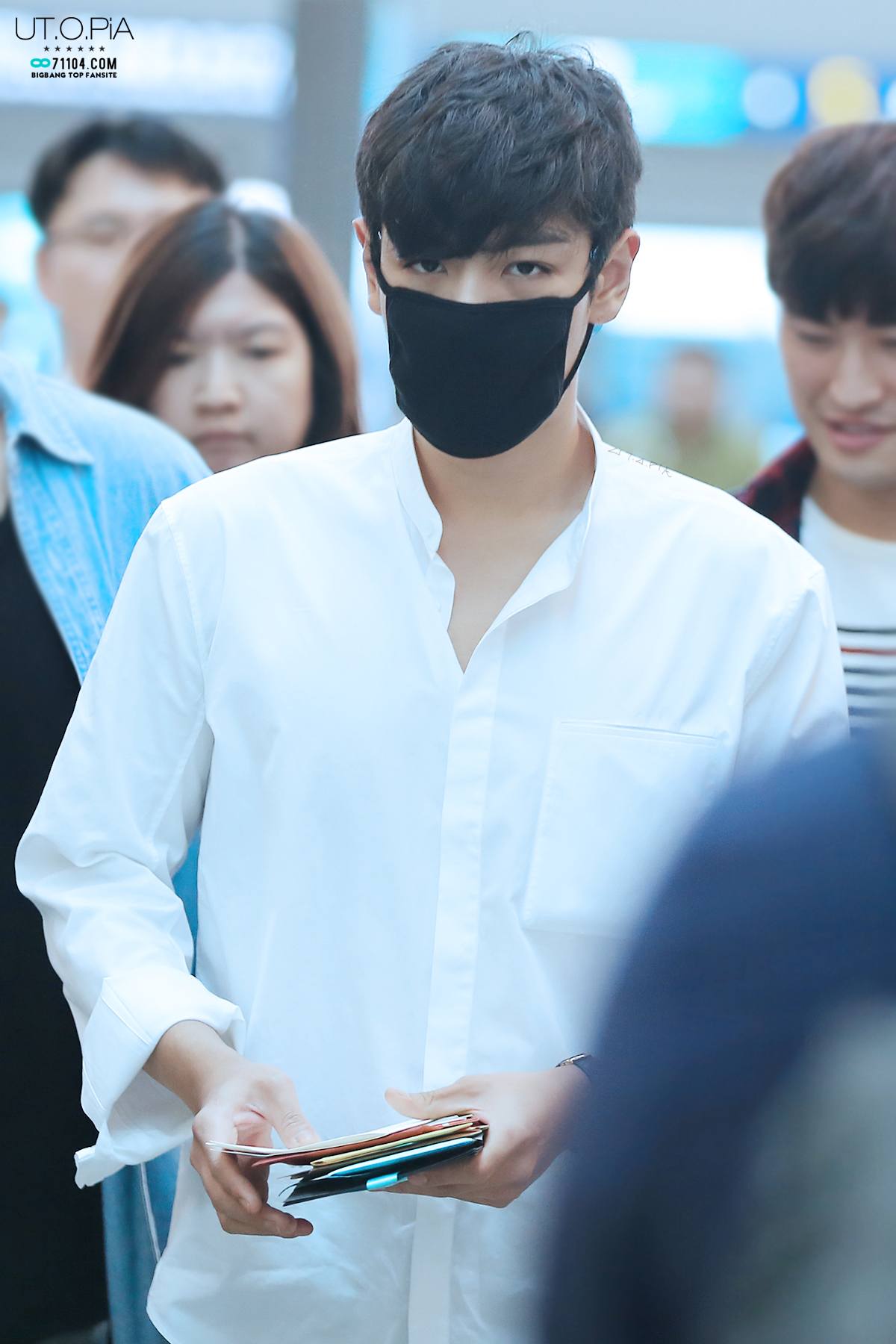 Stay tuned for more updates on this developing story.