Recently, B.A.P. has been having trouble with their schedules and health problems. On October 27th, TS Entertainment reported that B.A.P.’s South American tour would be cancelled just weeks before the actual event, citing concerns over the health of the members.

Hearing the news, many fans have taken to Twitter to let their voices be heard by having the company’s name trend on Twitter. 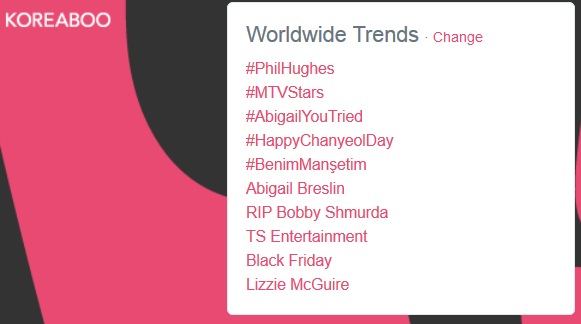