The popular idol who was initially accused of rape was declared innocent of all charges. 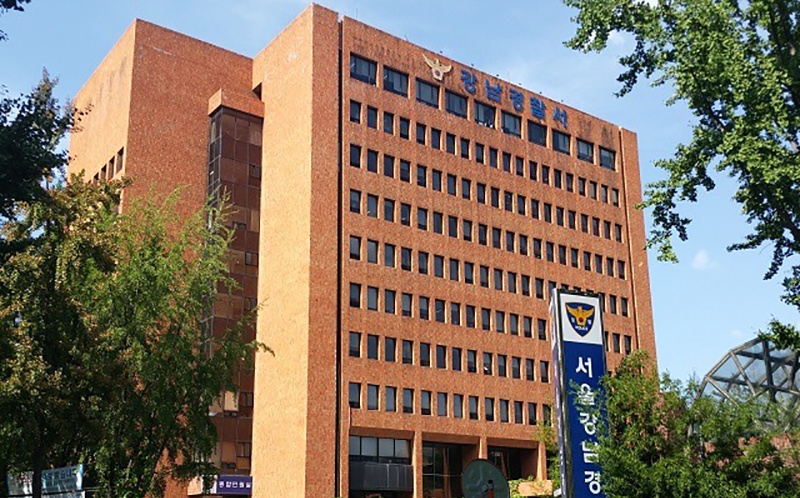 The police made an official announcement about the charge.

“Since the victim denies that the idol sexually assaulted her, there are no plans to investigate the idol for now.” 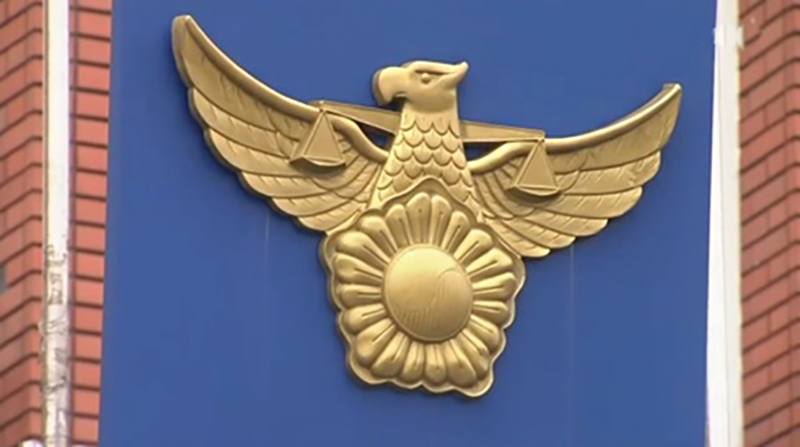 The alleged victim took back her initial accusation saying that the idol raped her with two other men.

“The idol didn’t rape me. I was raped by the other two men.” 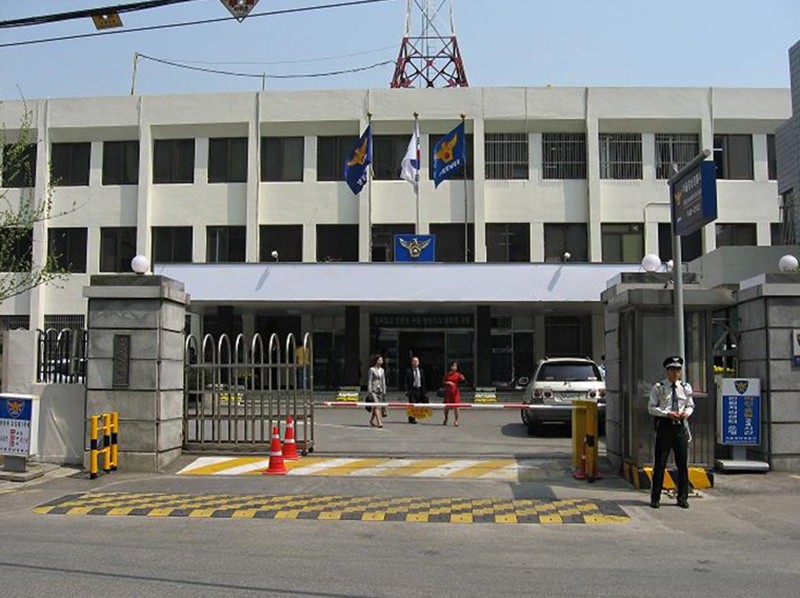 Read more about the rape accusation against the unnamed idol below.