WINNER’s Jinwoo has recently been caught up in a controversy surrounding comments made on his social media. 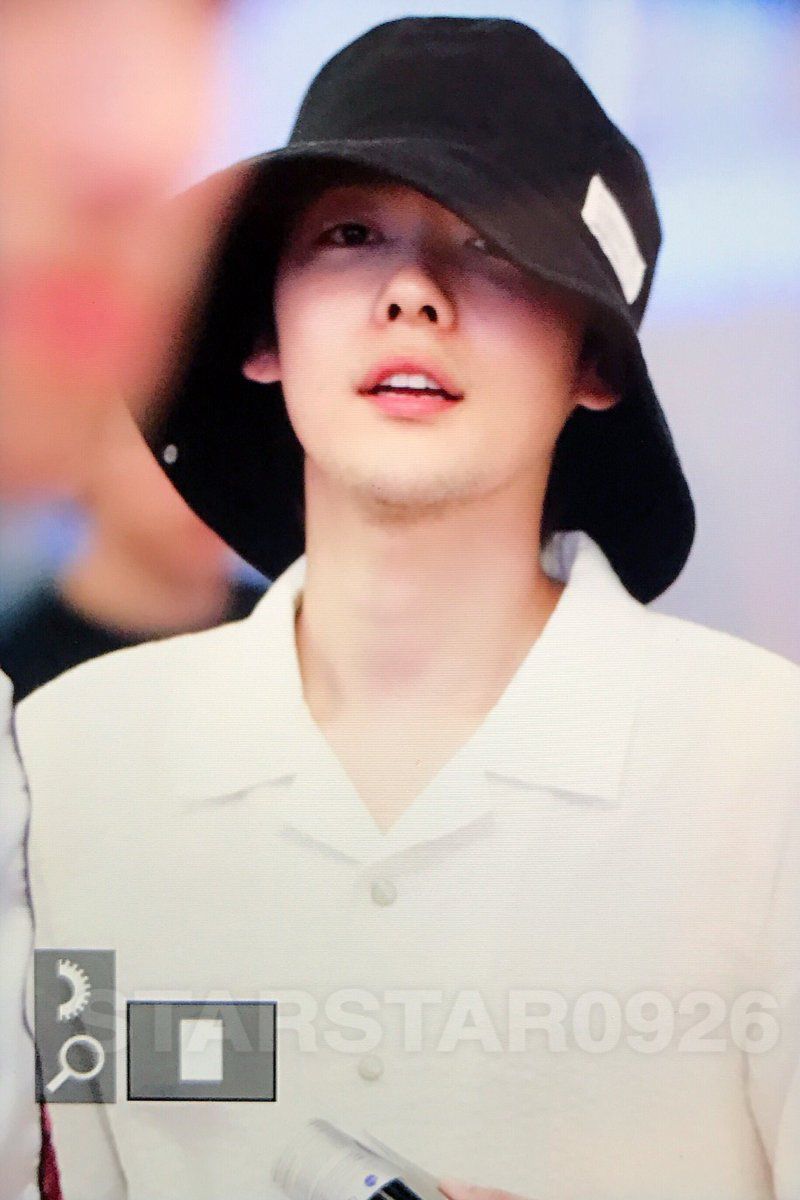 Fans found a series of Jinwoo’s comments on the live Instagram feed of a female individual.

“Have a good streaming session and a good day!^^”

Netizens particularly focused in on a “suggestive” comment towards the woman’s boyfriend.

“Your boyfriend is very handsome!” 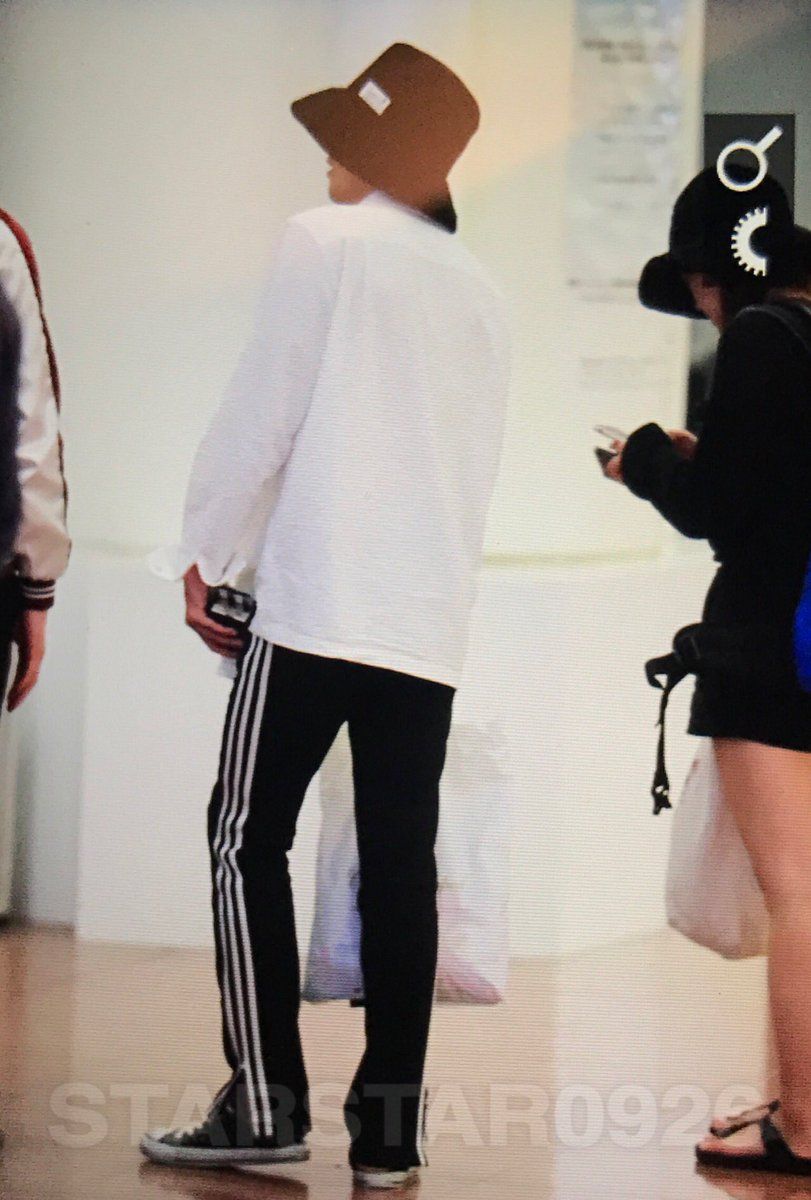 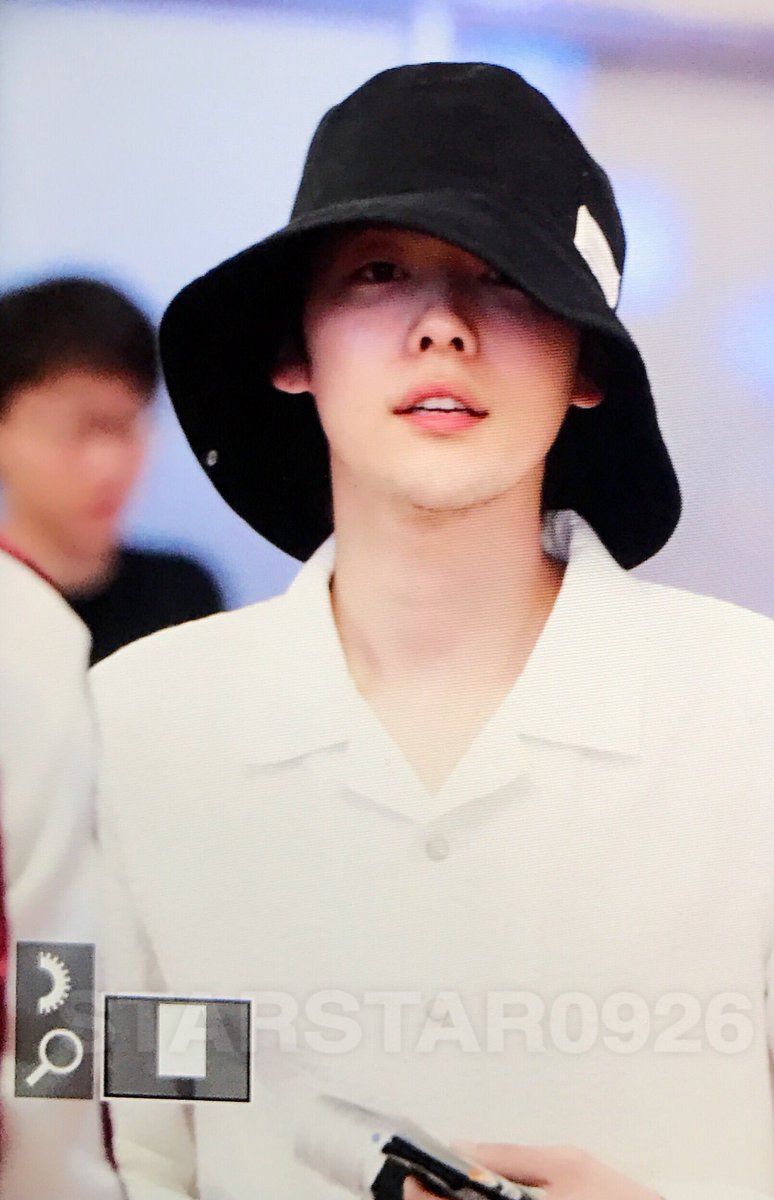 However, it turned out that Jinwoo couldn’t have done it because he was in a recording session when it happened. 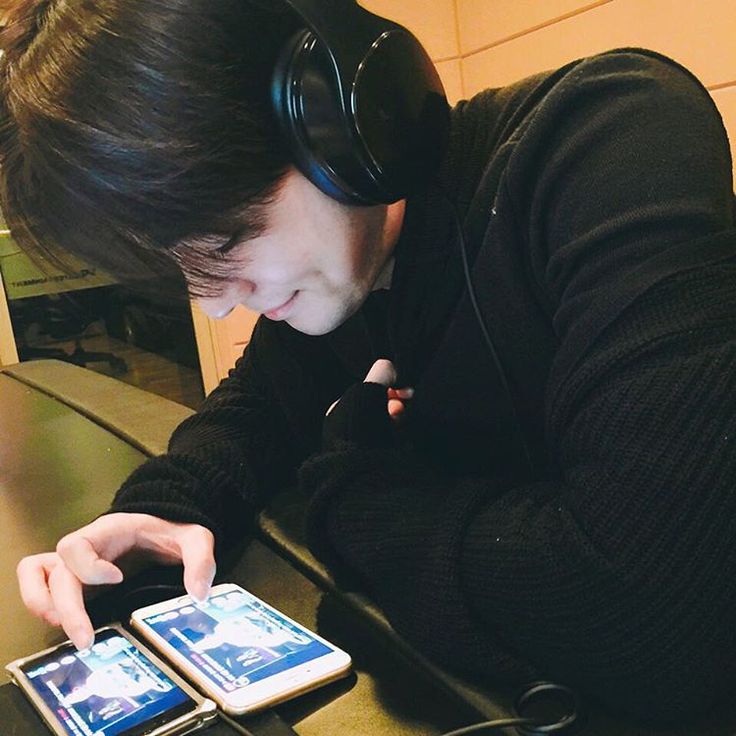 Jinwoo refrained from saying he was hacked because he didn’t want the female to be troubled by the exposure. 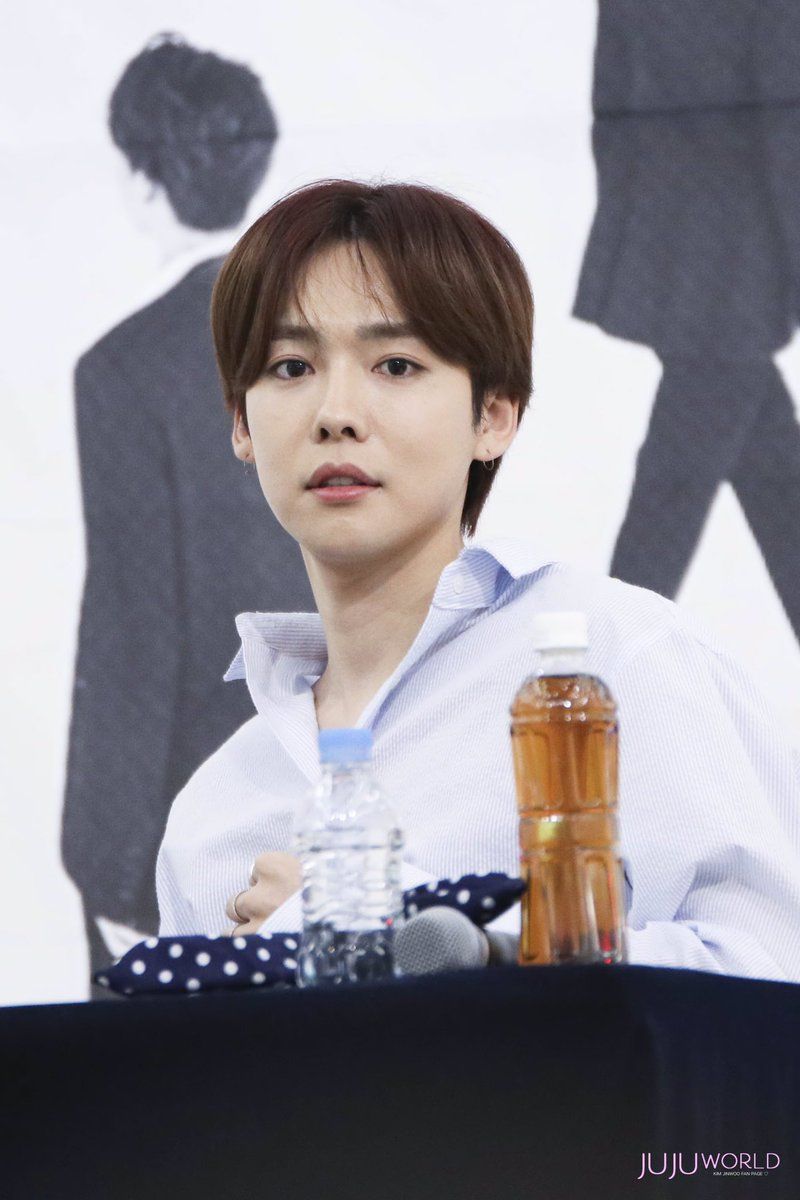 Seunghoon spoke up for him instead and confirmed that Jinwoo’s account was hacked.

Someone hacked into his SNS account and that person left comments on an account that [Jinwoo] has never heard of before.”

Seunghoon revealed that it’s not the first time that they’ve been hacked.

“I get text messages about it too.

They ask me to confirm that I want to change my password.”

But they ask that everyone refrains from hacking and respect their privacy.

“I know you guys are curious, I really do.

But please don’t do this in the future.”

WINNER fans are suspecting that it was an organized attack, as the hacker began following different accounts before being taken down.

By Korean law, hacking is a crime and it remains to be seen whether YG Entertainment will pursue a legal course of action. 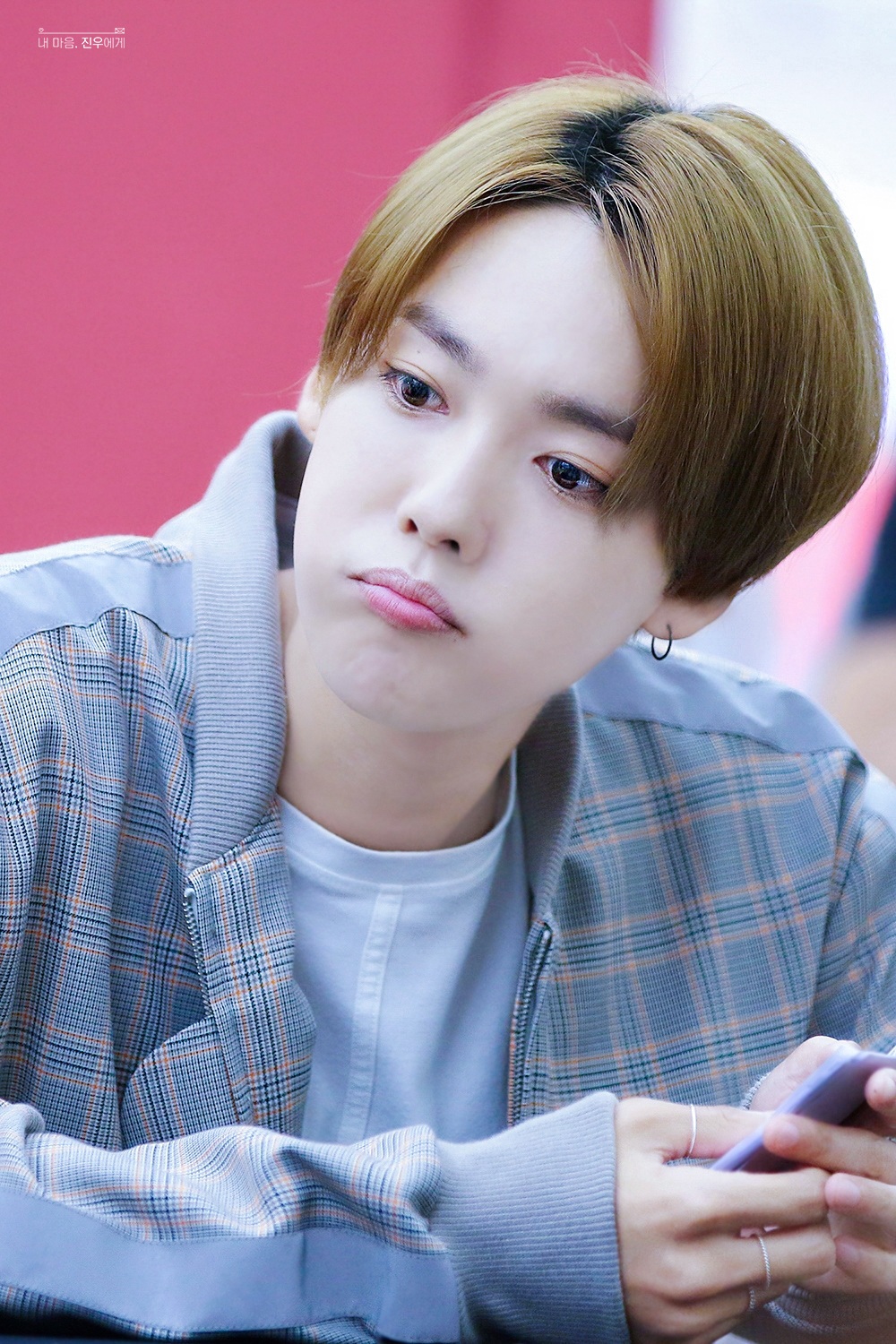