The annual 30th Golden Disk Awards recently took place in Seoul, Korea for two days, January 20th and 21st, where some of the hottest Korean stars attended the pretentious event.

Originally set to be held in Shenzhen, China, the award show was moved to Korea after dangers of landslides in the area posed a risk to event comers.

Check out the full winner’s list of Day 1 & Day 2 of the Golden Disk Awards below: 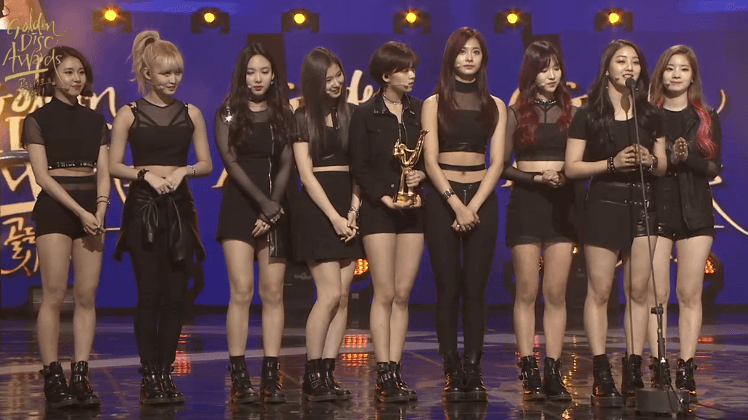 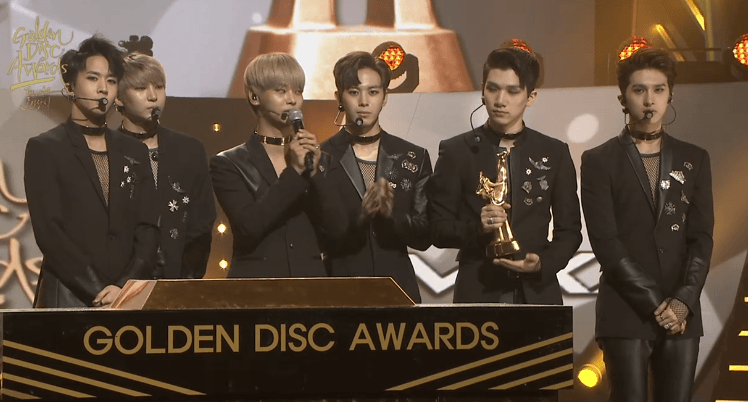 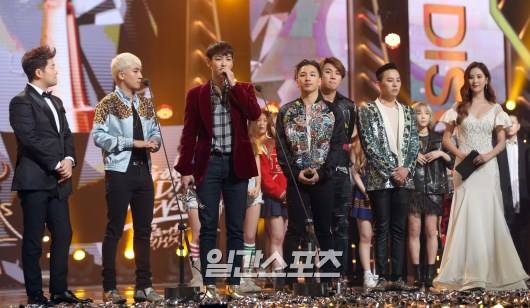 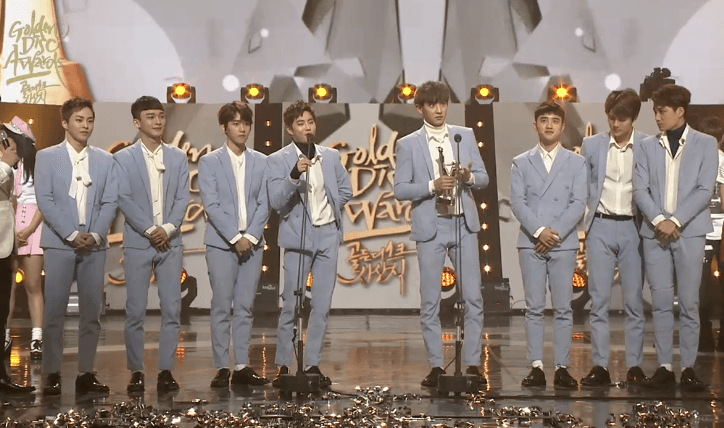 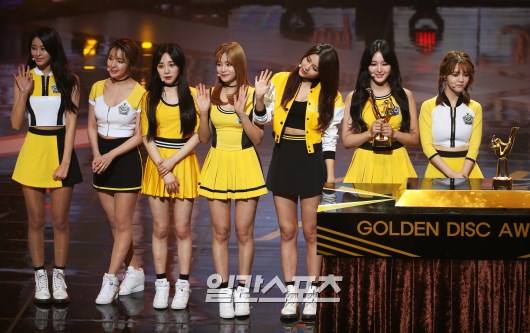 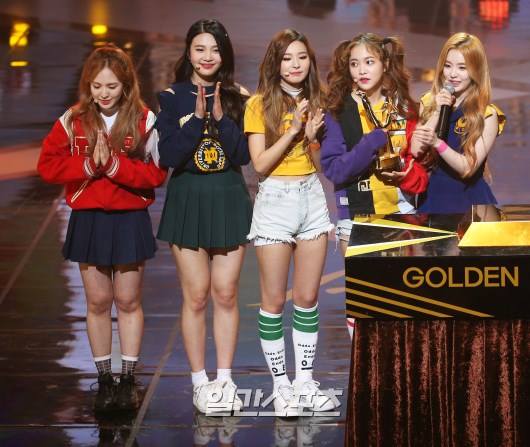 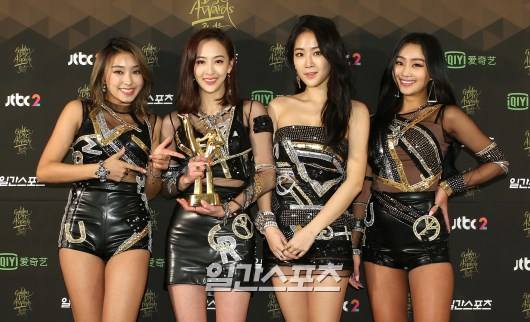 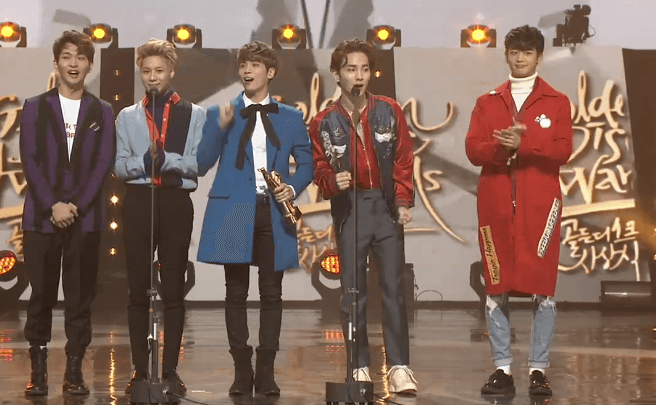 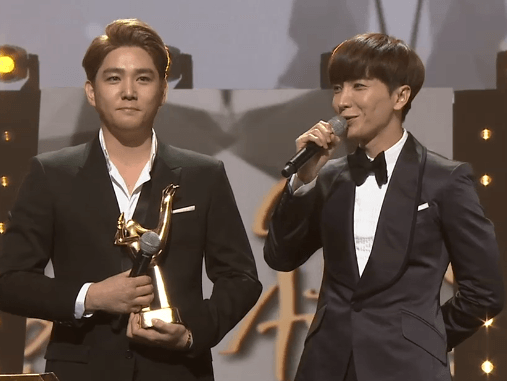 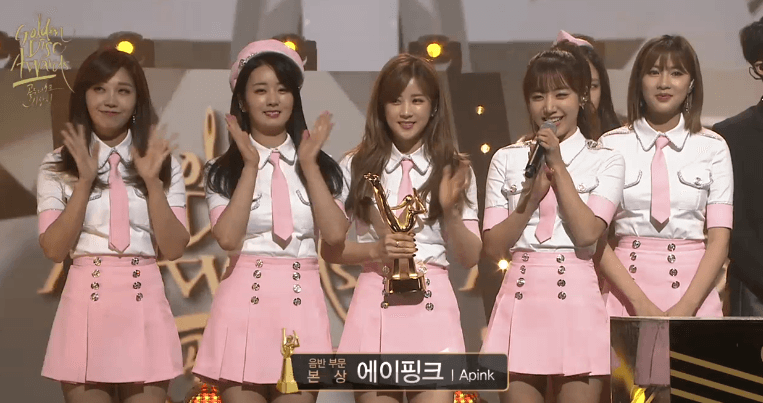 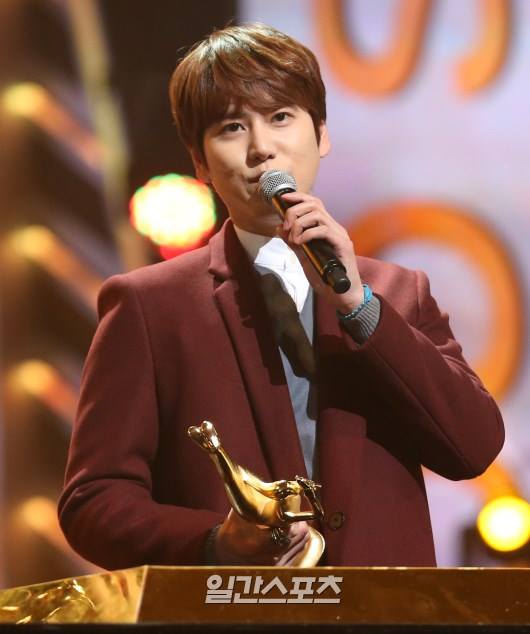 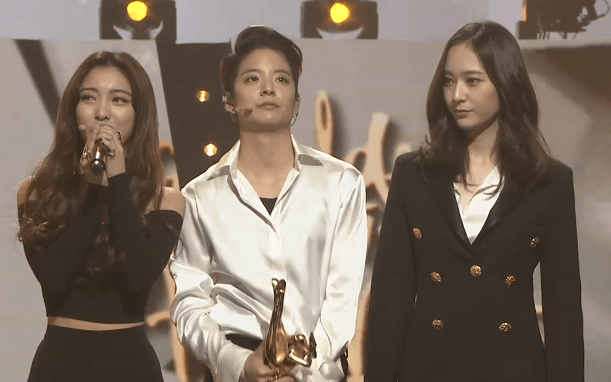 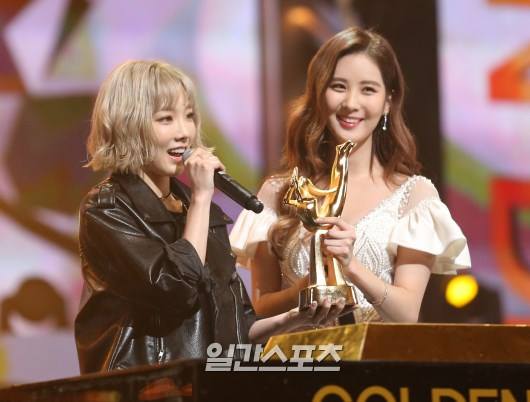 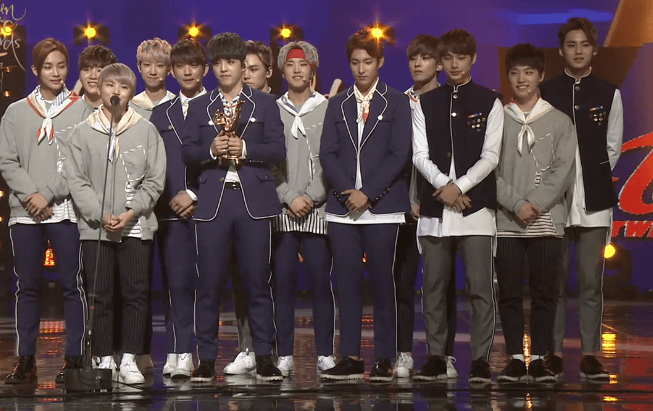 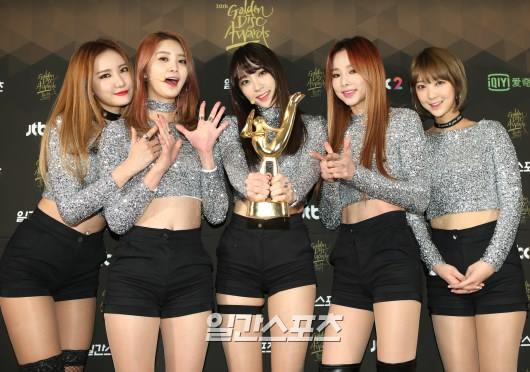 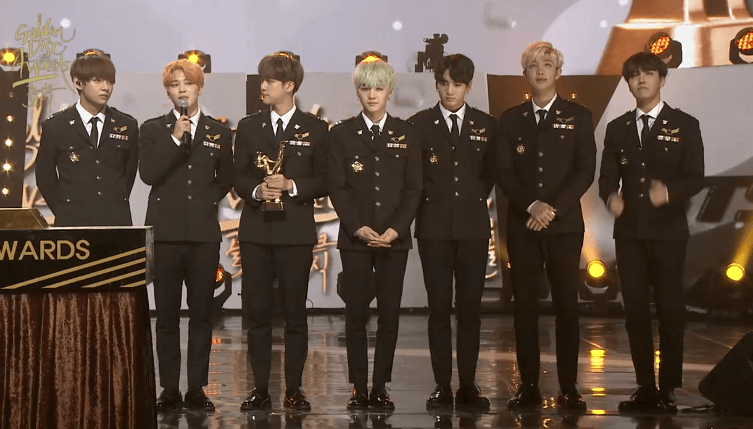 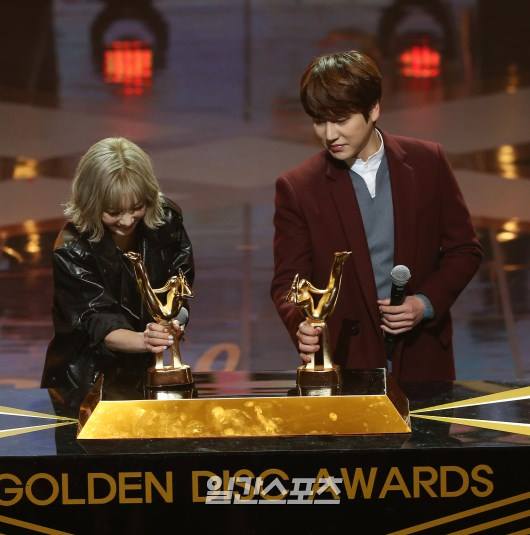 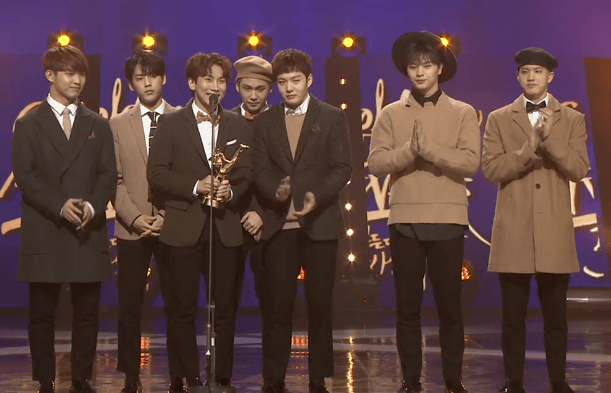 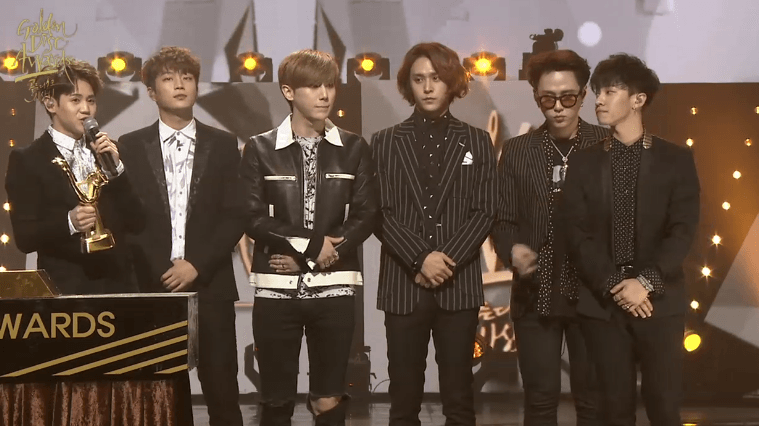 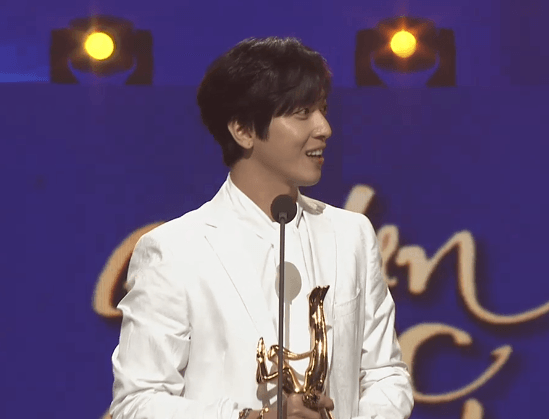