One June 29th, the agency released a set of photos featuring the four members, Rosé, Lisa, Jisoo, and Jennie, along with the group’s name Black Pink, stylized with a backwards “c” and “n.” Although fans were expecting the group to add more members before the announcement, they were nonetheless happy that it seems YG will be finally debuting the group. In fact, with so many girl groups debuting with half a dozen more more members these days, many fans have applauded the agency’s decision to debut a smaller group. 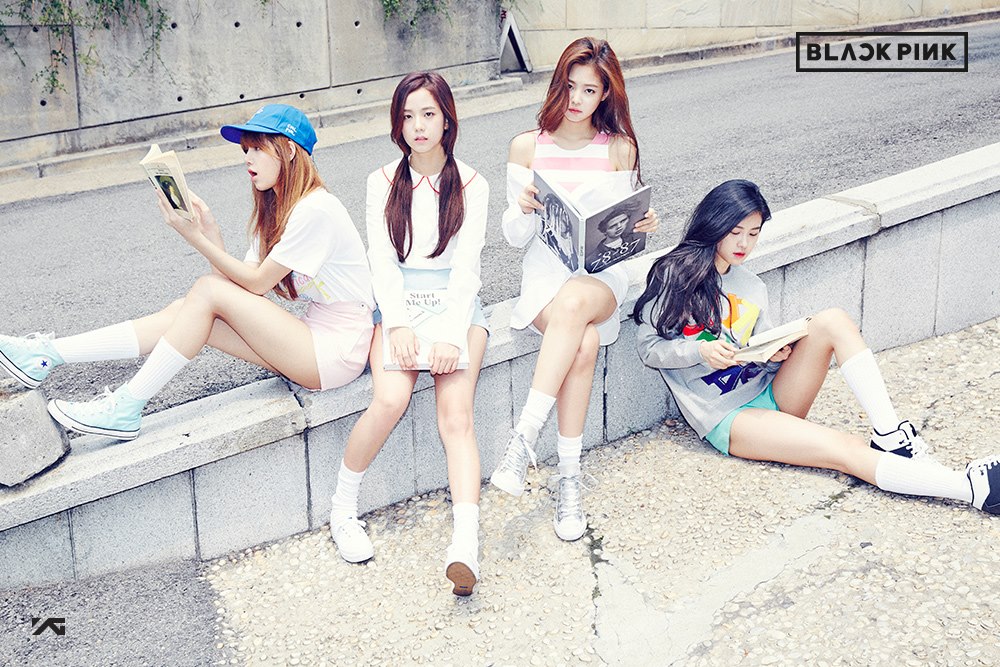 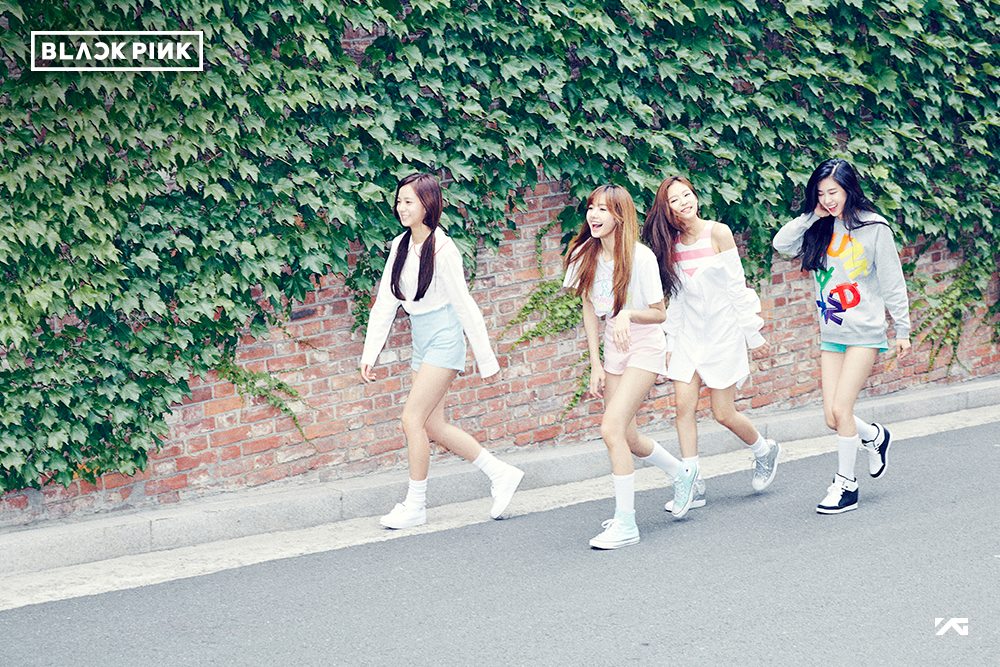 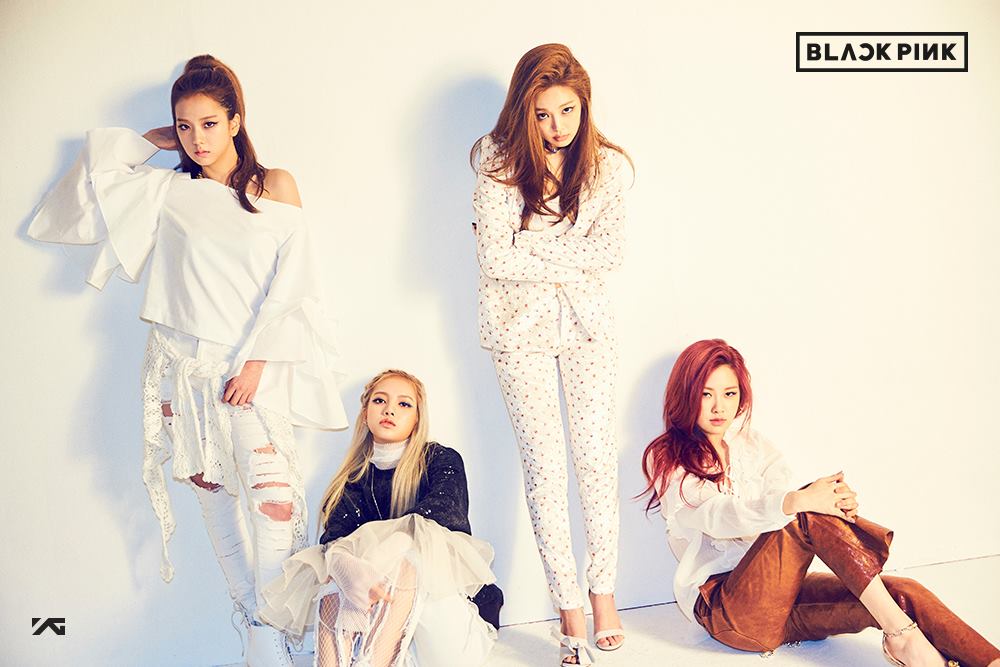 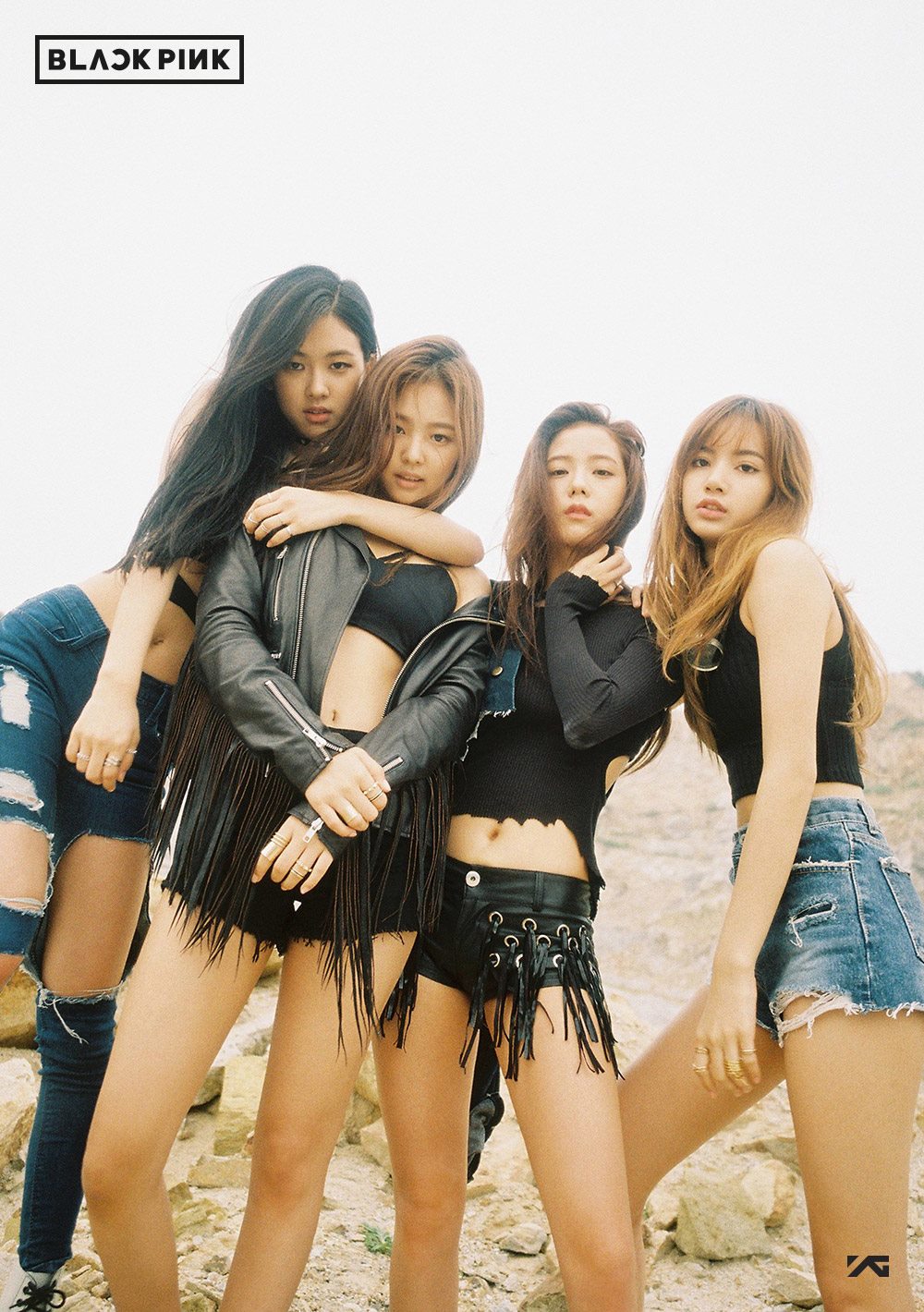 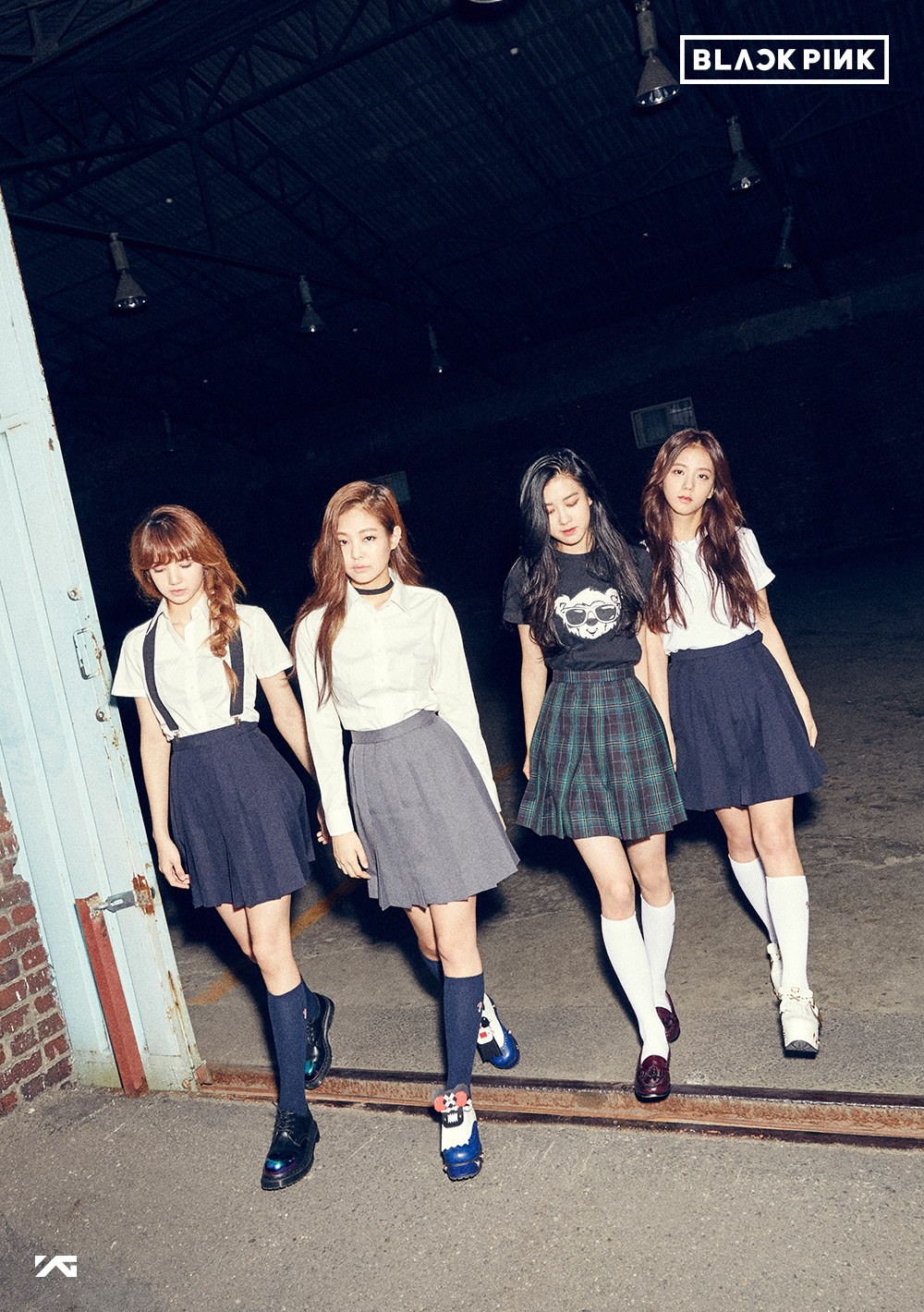 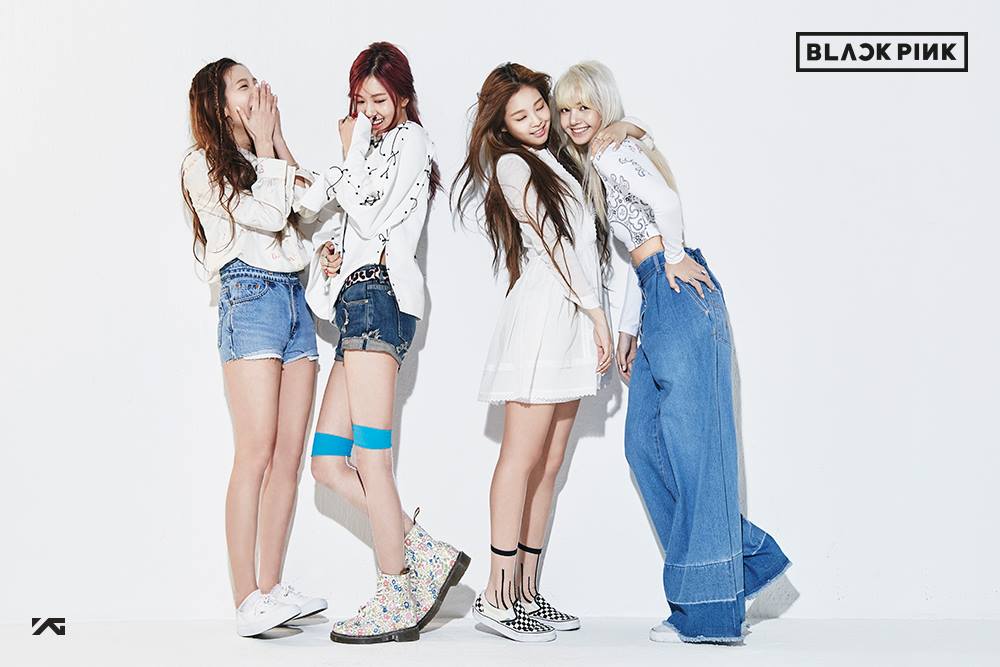 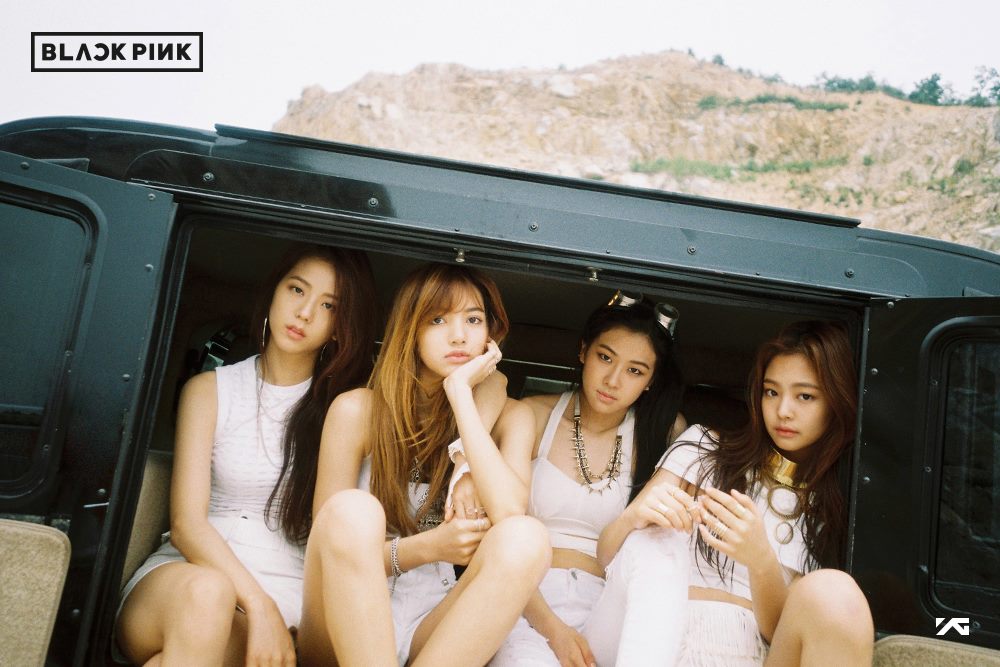