YG Entertainment is currently planning their own audition program with the hit PD, Han Dong Chul. 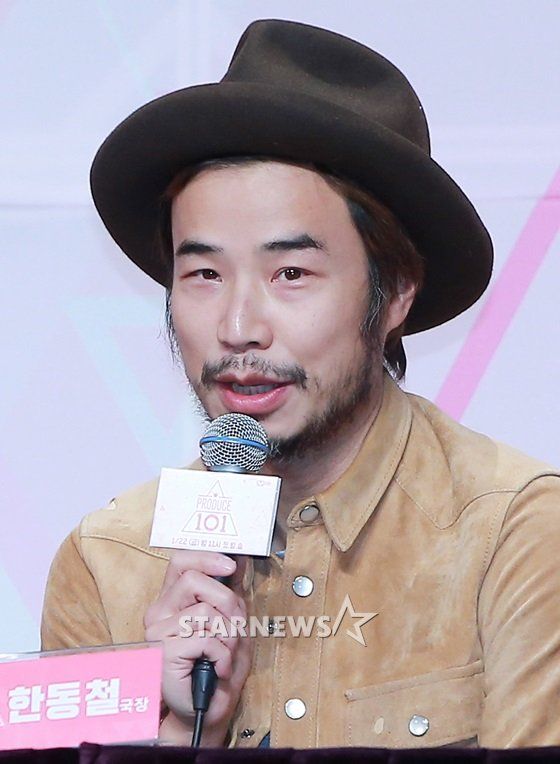 Han Dong Chul is the mastermind producer behind Mnet’s Show Me The Money and Produce 101. 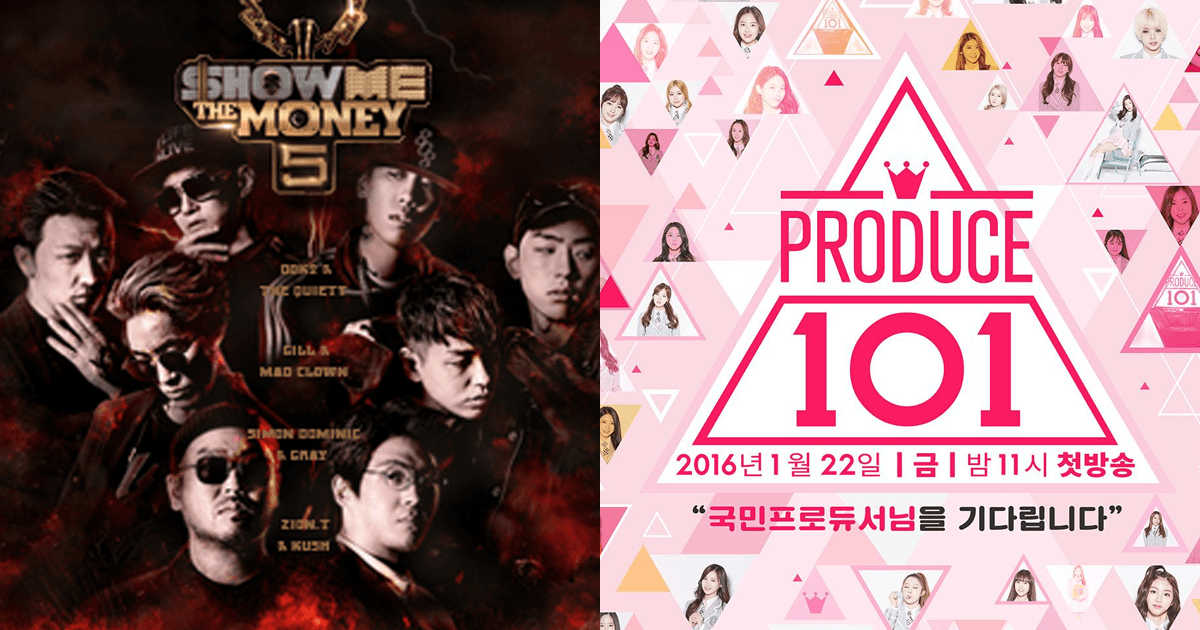 He left Mnet and signed with YG Entertainment in April along with other producers behind the most critically acclaimed shows on Mnet. 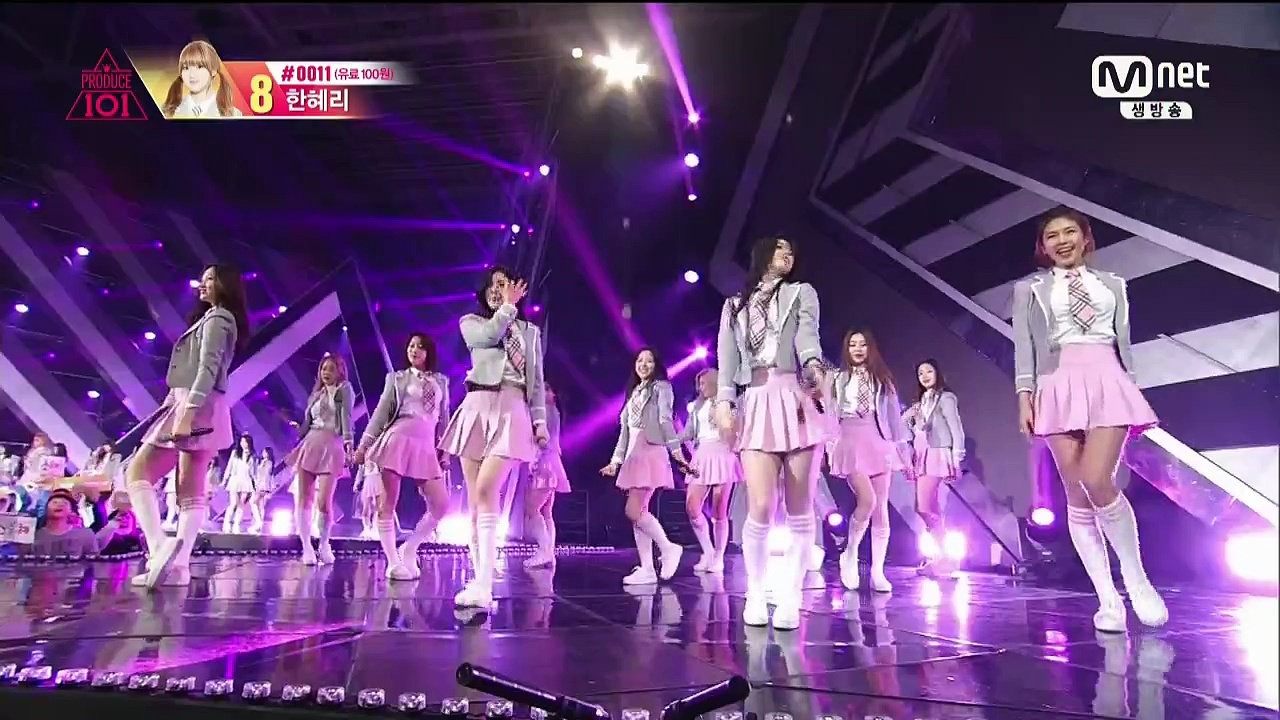 Han Dong Chul gave an official statement regarding the status of the audition program.

“There’s a chance we will air this audition program through JTBC but we’re still in the planning stages.”

YG Entertainment also further emphasized that they were still under preparation.

“Han Dong Chul is currently meeting with various broadcasting companies to see which would be the best fit for the audition program he’s producing.”

Since Han Dong Chul is the creative mind behind the most successful audition programs, this new project is sure to be a great success. 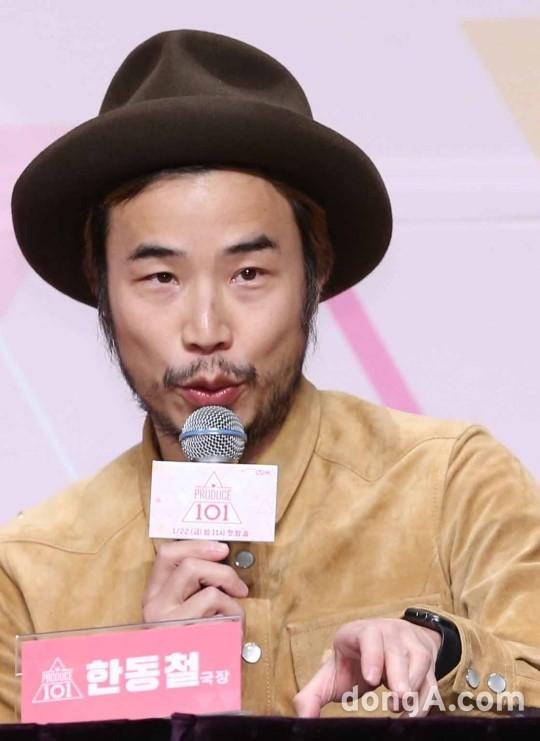