A sasaeng, as many already know, is a term that describes an over-obsessive “fan” who often stalks idols or invades idol privacy.

These 8 idols have had horrifying experiences with sasaengs that will send chills down your spines.

Heechul once revealed that a sasaeng somehow found out the code to the entrance of his home. Instead of taking anything with her, she hid her own underwear in Heechul’s underwear drawer.

When she went home, she sent a chilling text to Heechul that said, “Oppa, your teddy bear underwear is so cute.” 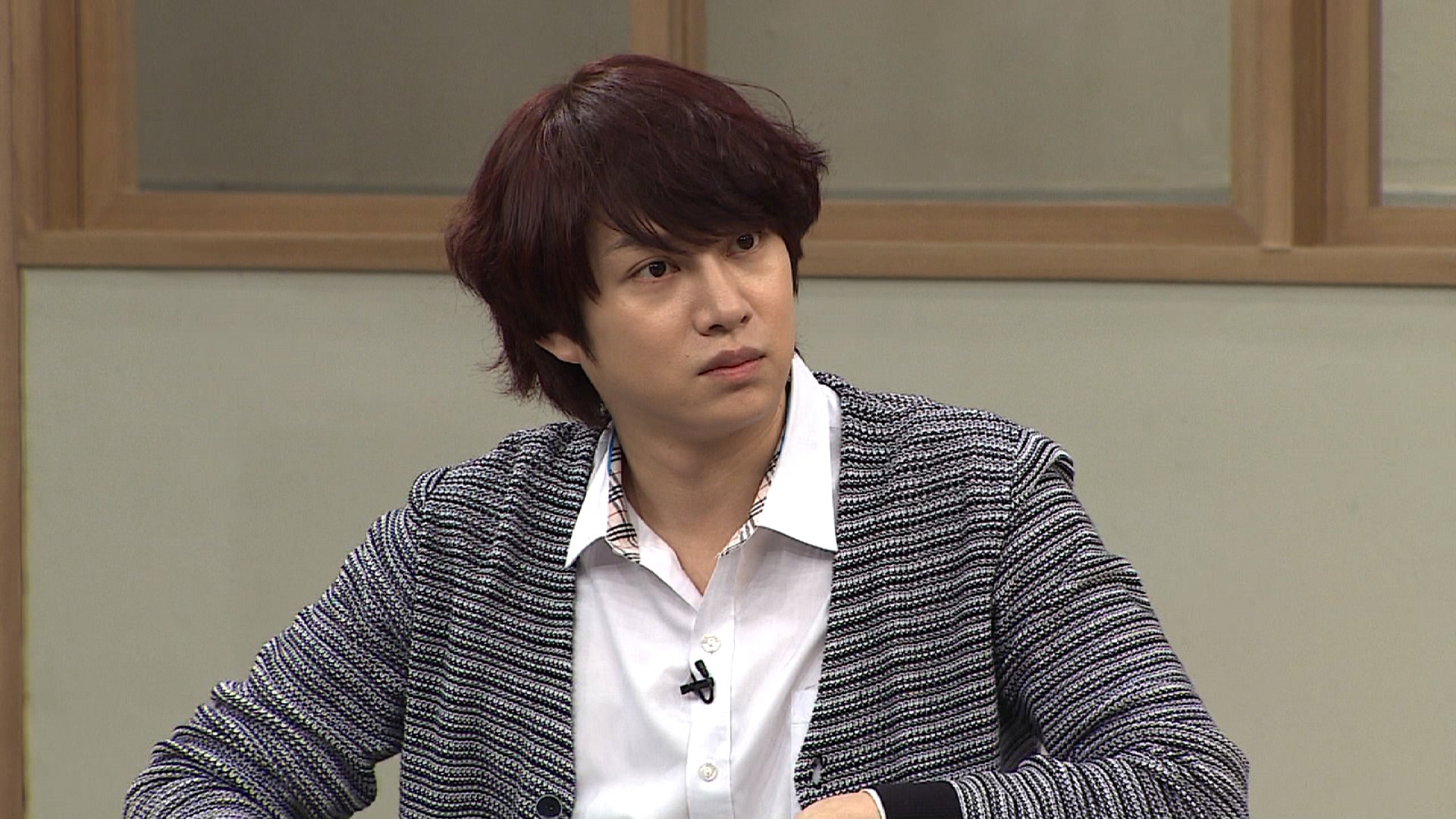 Taeyeon was surrounded by sasaengs when she landed at Jakarta Airport. She was pushed and shoved and fell down as a result.

During the scuffle, she also revealed that she was groped several times, and so she shook in fear of her life.

Before that, one fan continued to call her every 3 minutes, so she had to take to Instagram to tell the sasaengs to control their behavior. 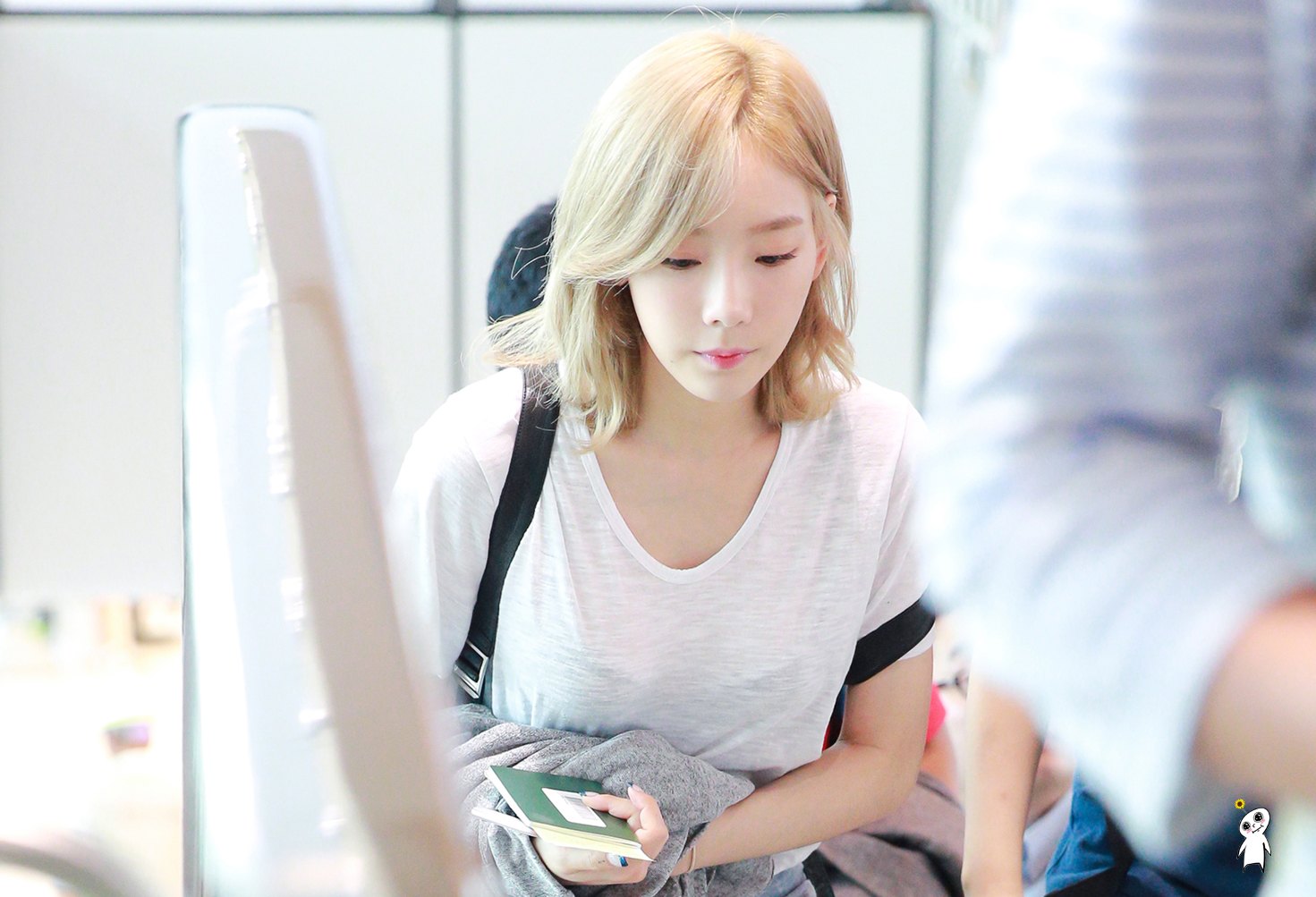 One night when ZICO was asleep, he was woken up by the sound of someone pressing numbers into the dial pad of his entrance.

He woke up and turned on the camera on the dial pad and saw his sasaeng looking back at him, posing with a V sign.

At the time, he said he was extremely scared that the sasaeng would unlock his door because his entrance code was simply ‘1-2-3-4’. 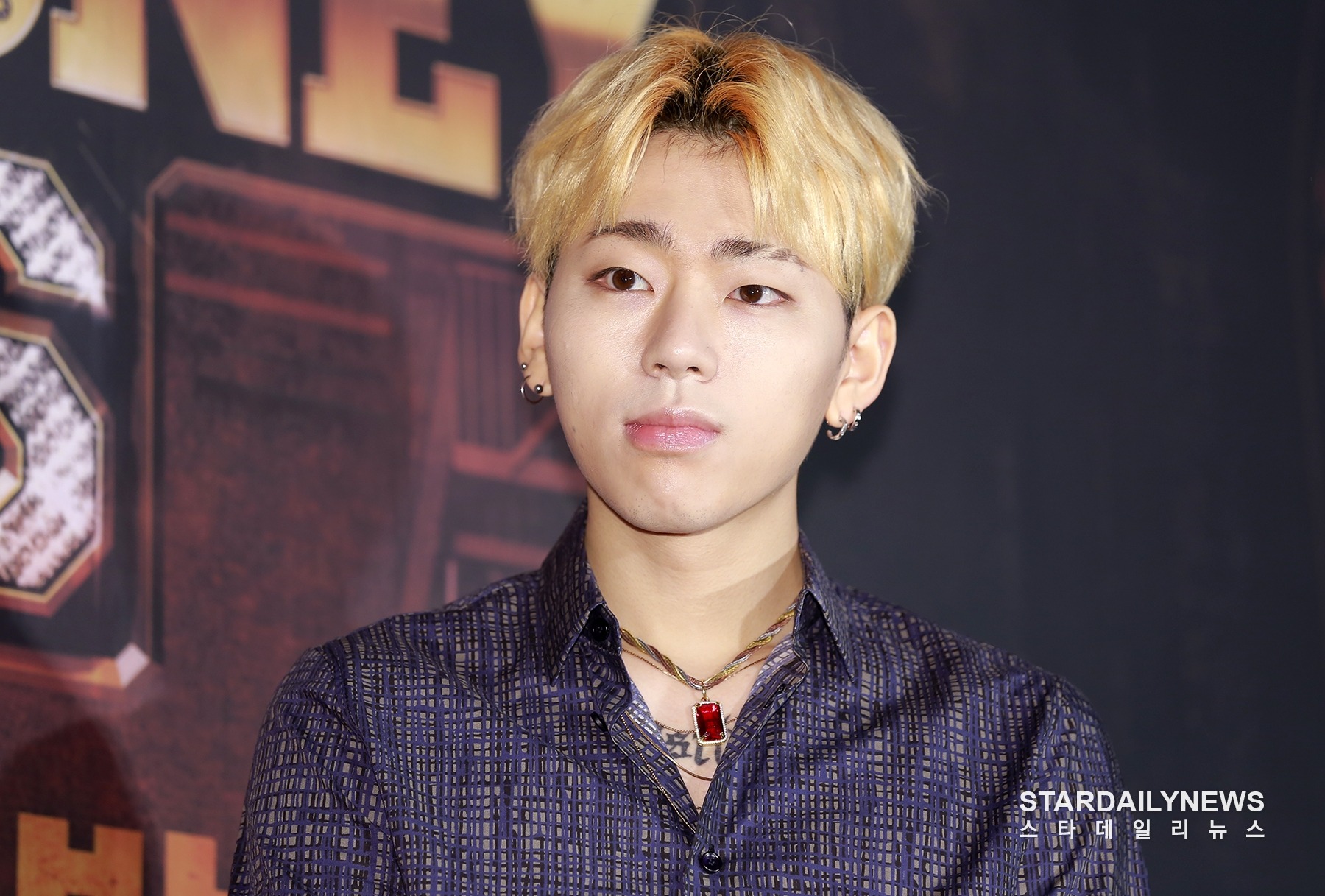 Sasaengs of TVXQ! have broken into their dorm multiple times and even taken photos of the members sleeping. Due to this, the members have expressed that they feel like they can’t even comfortably rest in their own home. 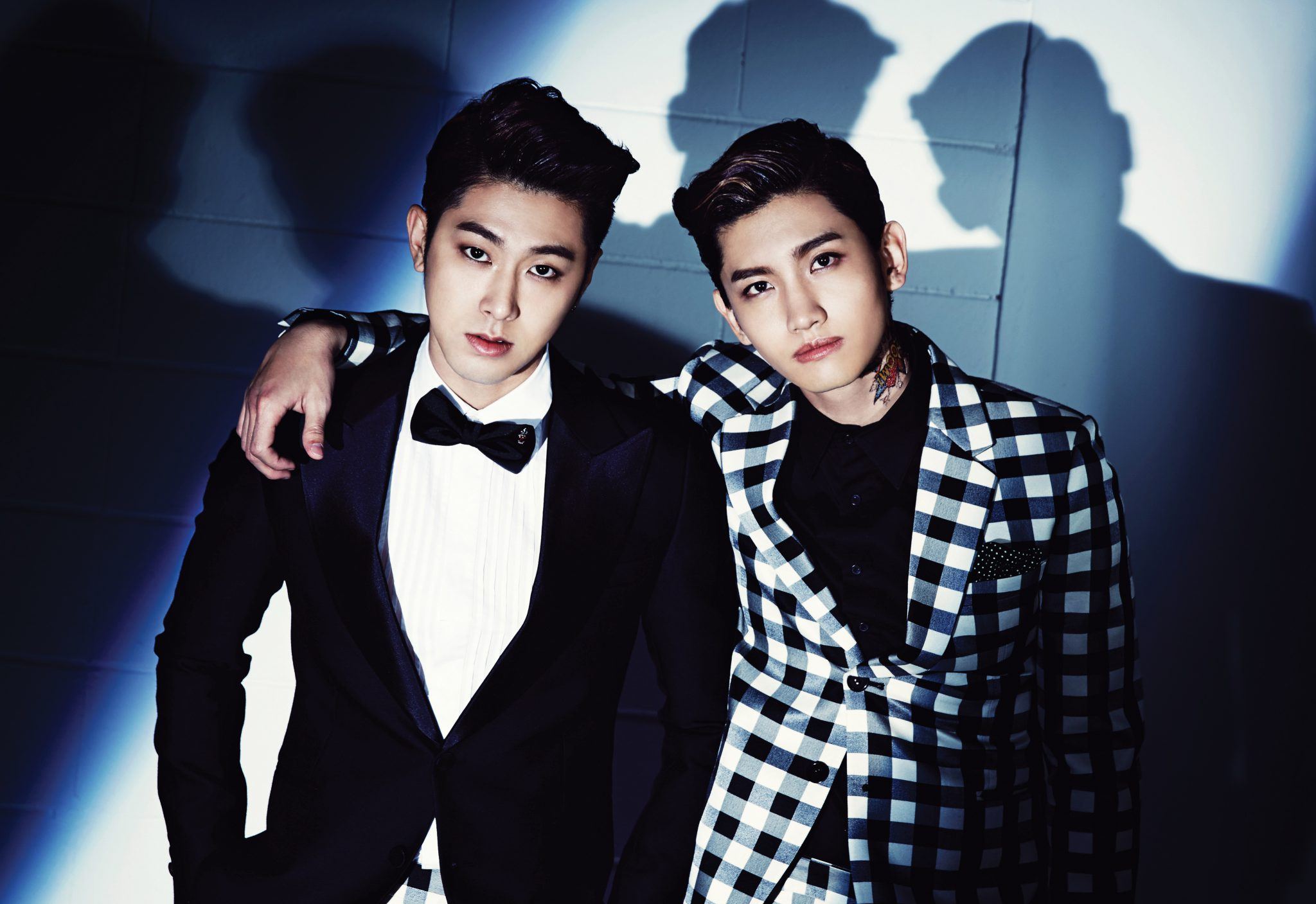 EXO’s sasaengs have frequently followed the members to their private schedules that were never announced anywhere.

They have also bombarded the members’ phones with calls and messages, in which some have even tried calling them while they were doing live streams to confirm if the numbers they have are truly the members’ numbers.

EXO have spoken up about sasaengs and begged them to stop, yet to no avail. 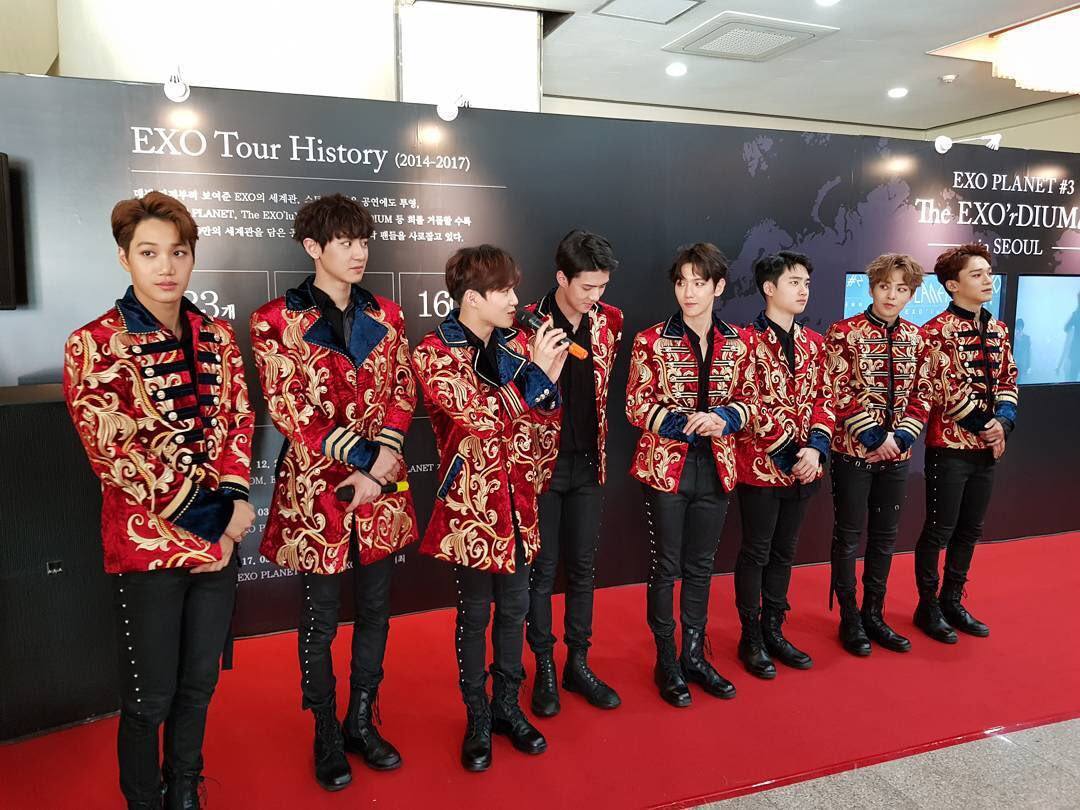 Sasaengs have even found out the social security numbers of the members and sold them to other sasaengs. 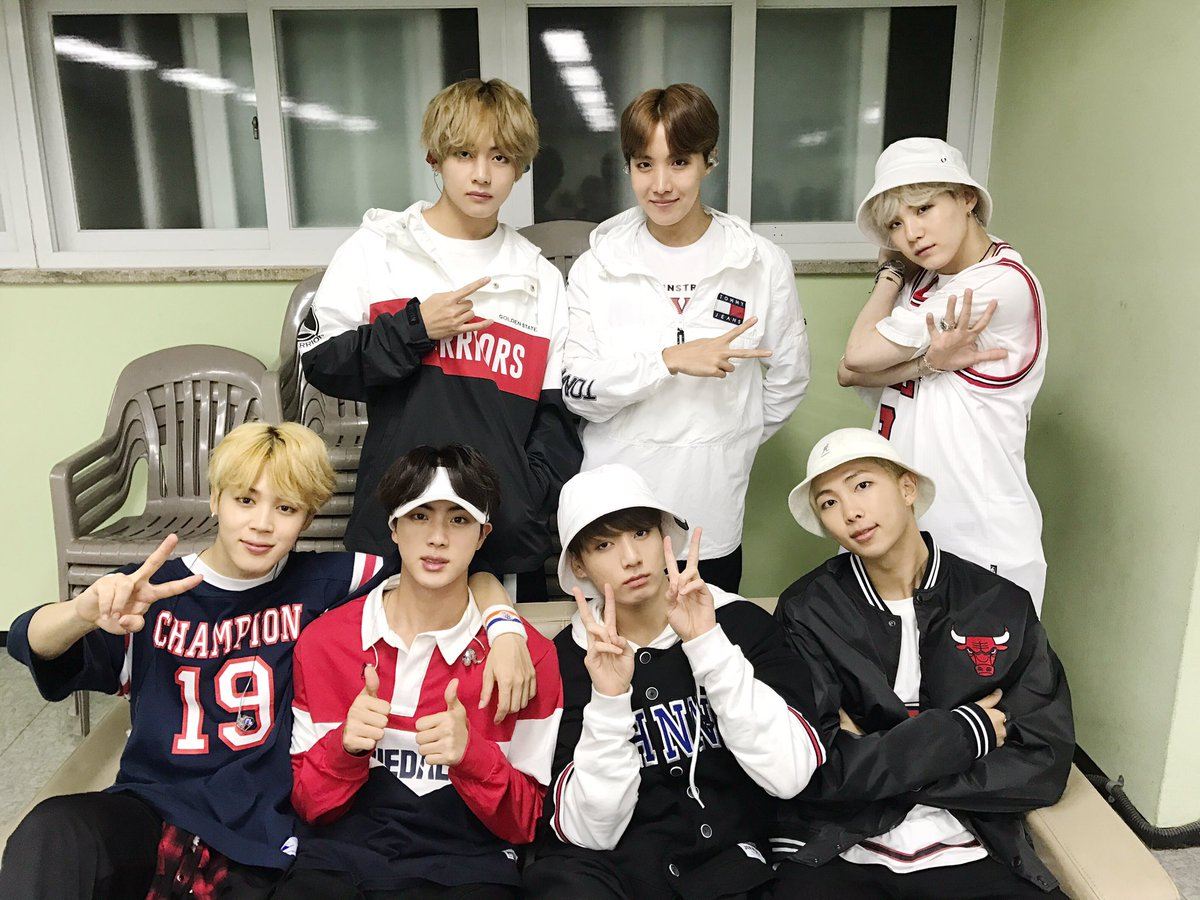 Jackson was on his way to the airport after a schedule in China. Right behind him, a sasaeng followed him extremely closely, and it ultimately ended in a minor collision with Jackson’s car.

Thankfully, nobody was hurt, but it could have easily turned into a major accident. 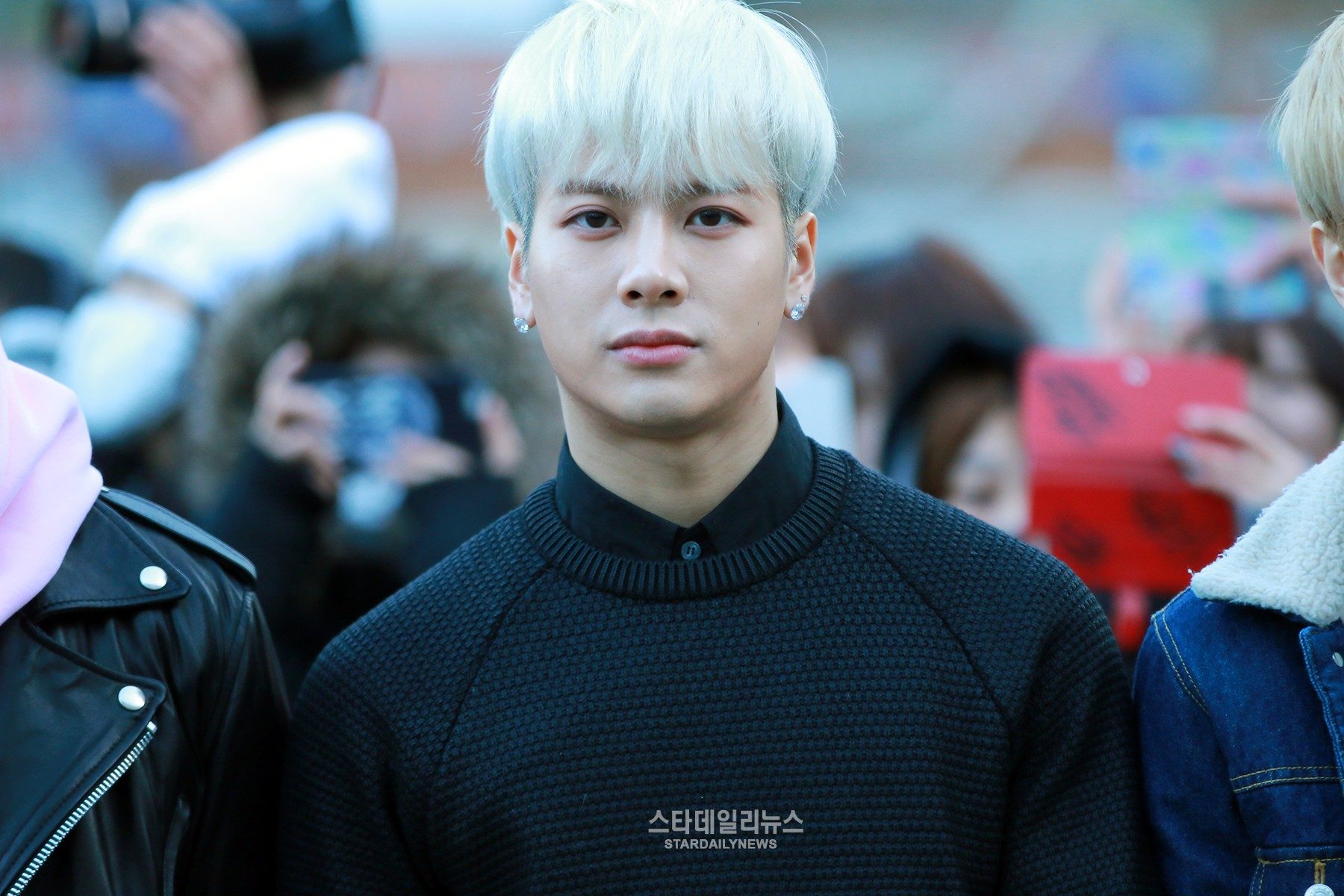 Key has previously complained about being constantly invited to group chats on KakaoTalk. It became so bad that he had to take to Instagram and beg his sasaengs to stop inviting him to the chat rooms. 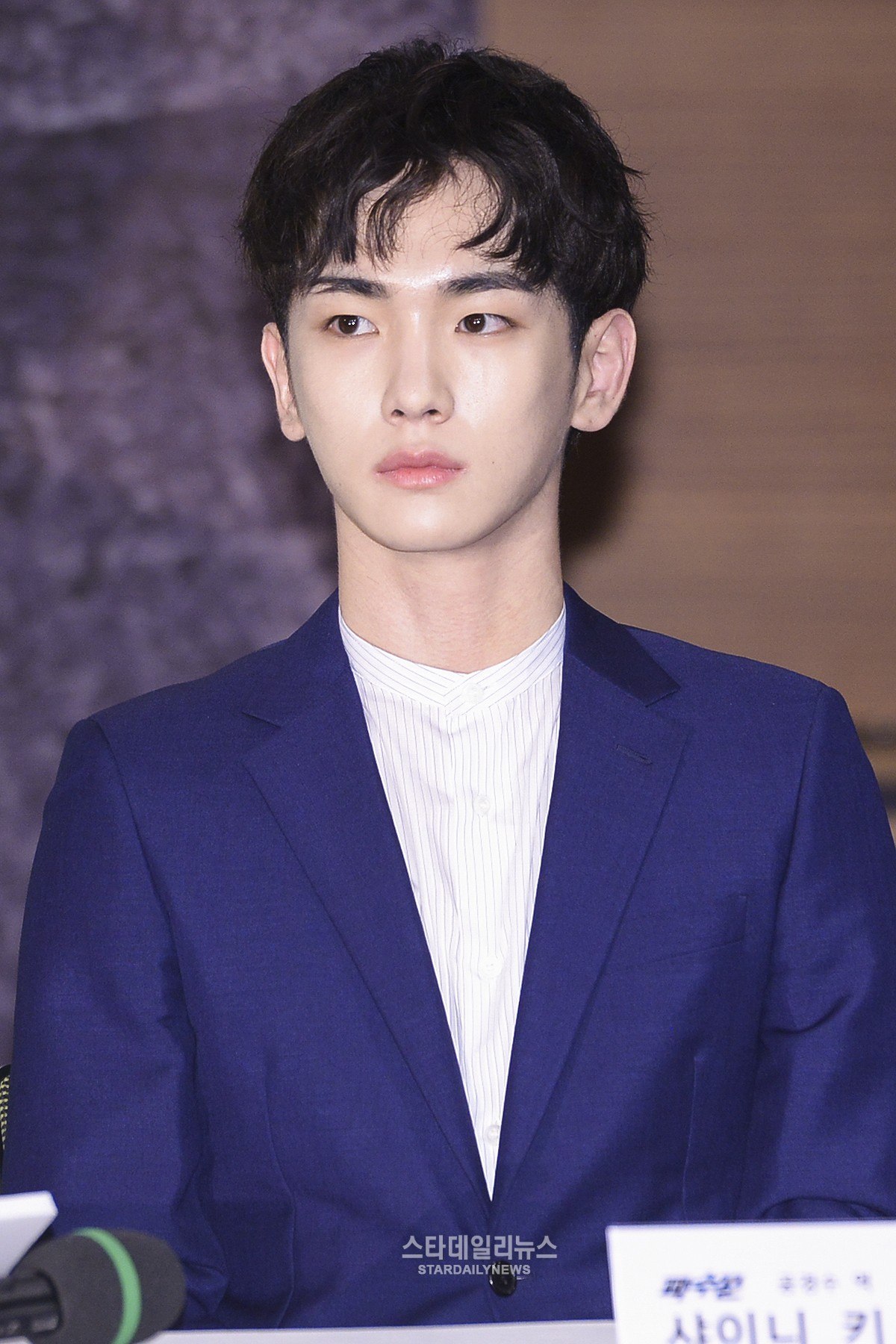