Idols are so good looking that they’re almost too good to be real and these 9 nine idols look like they come straight from Korean comic books.

There are many idols who have very unique and handsome looks; however fans have noticed, there are several idols who’s appearance is that of a manhwa or anime character.

Manhwa is a South Korean comic book style, similar to the Japanese style of manga.

These idols have been noted for their seriously good looks that are so perfect, it’s almost like they’re manhwa characters come to life.

Check out  9 idols who look like they are straight out of a manhwa below.

ASTRO’s Eunwoo has a very innocent and attractive personality, making him perfect for the role of a high school themed manhwa character. 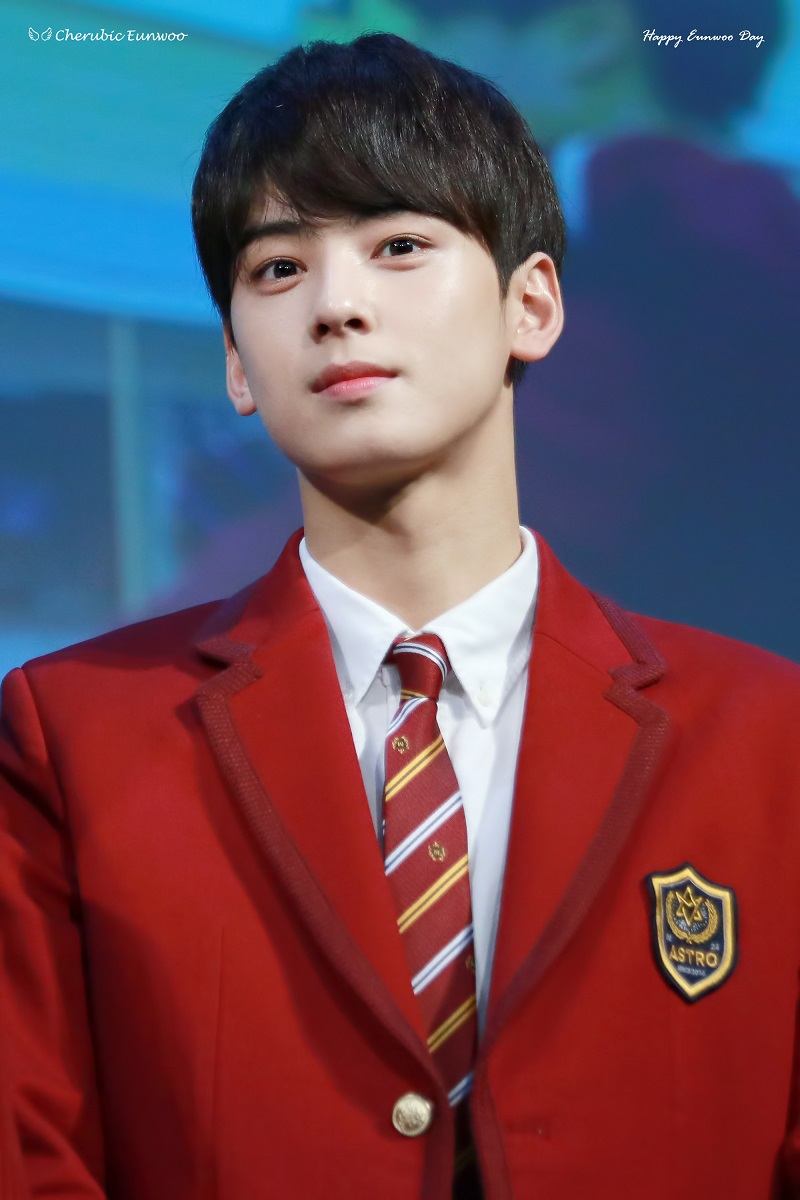 Taemin’s appearance is so versatile that he could be a heart-throb that walked right out a manhwa, like a flower boy type character. 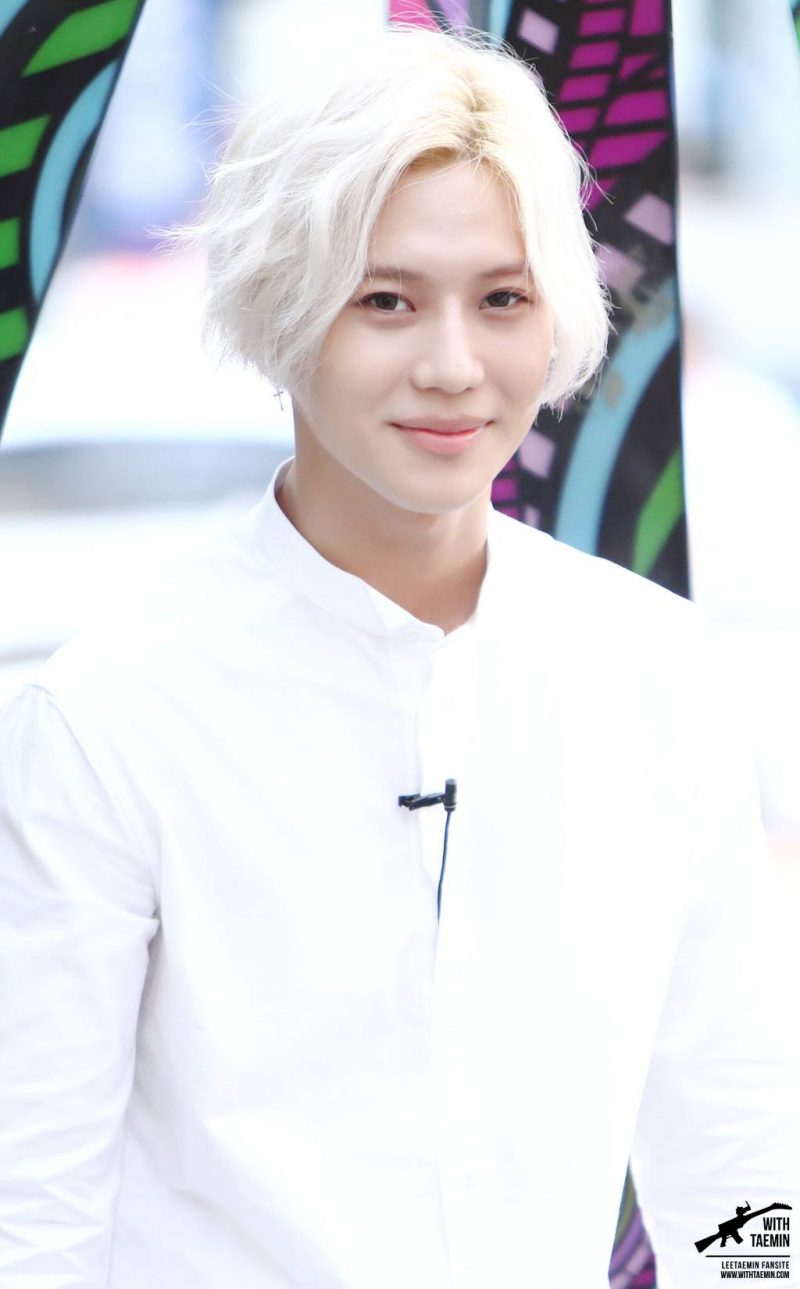 Jin is the epitome of swimming-themed manhwa characters with broad shoulders and delicate handsome features. 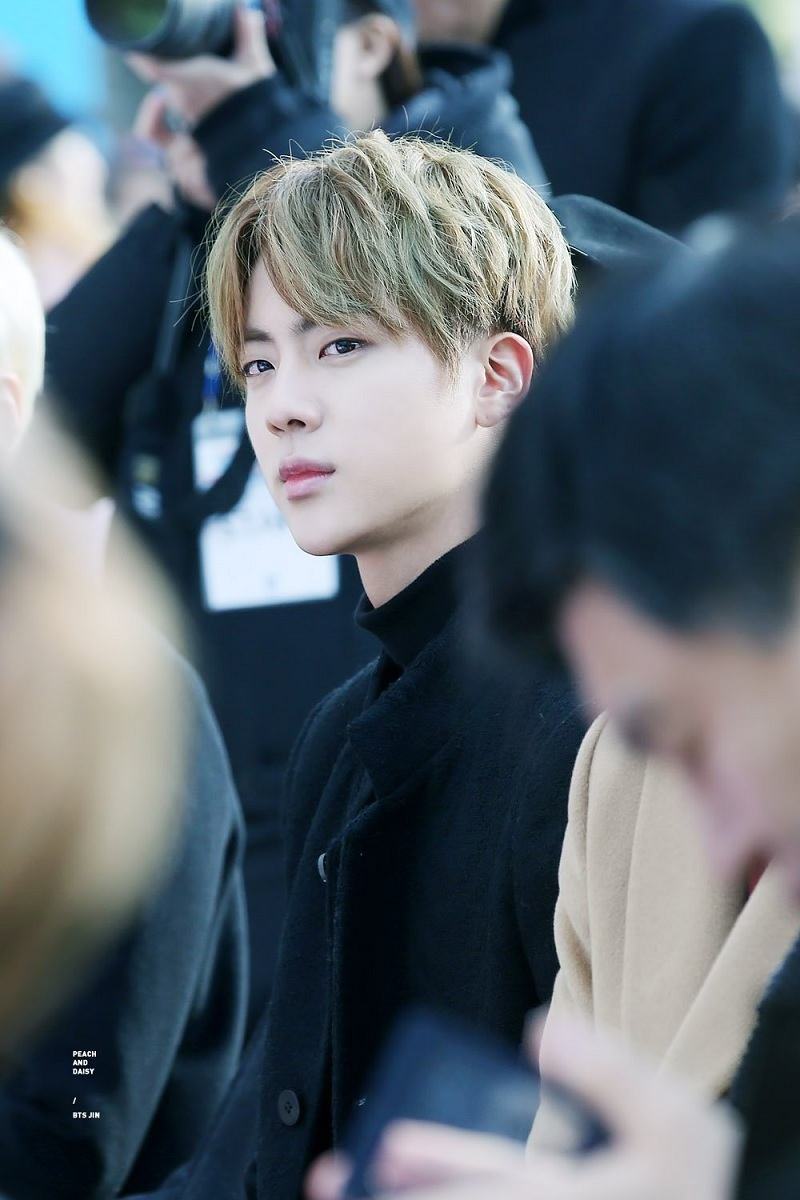 A model and idol both, Hyungwon could be the perfect leading man in a manhwa comic. 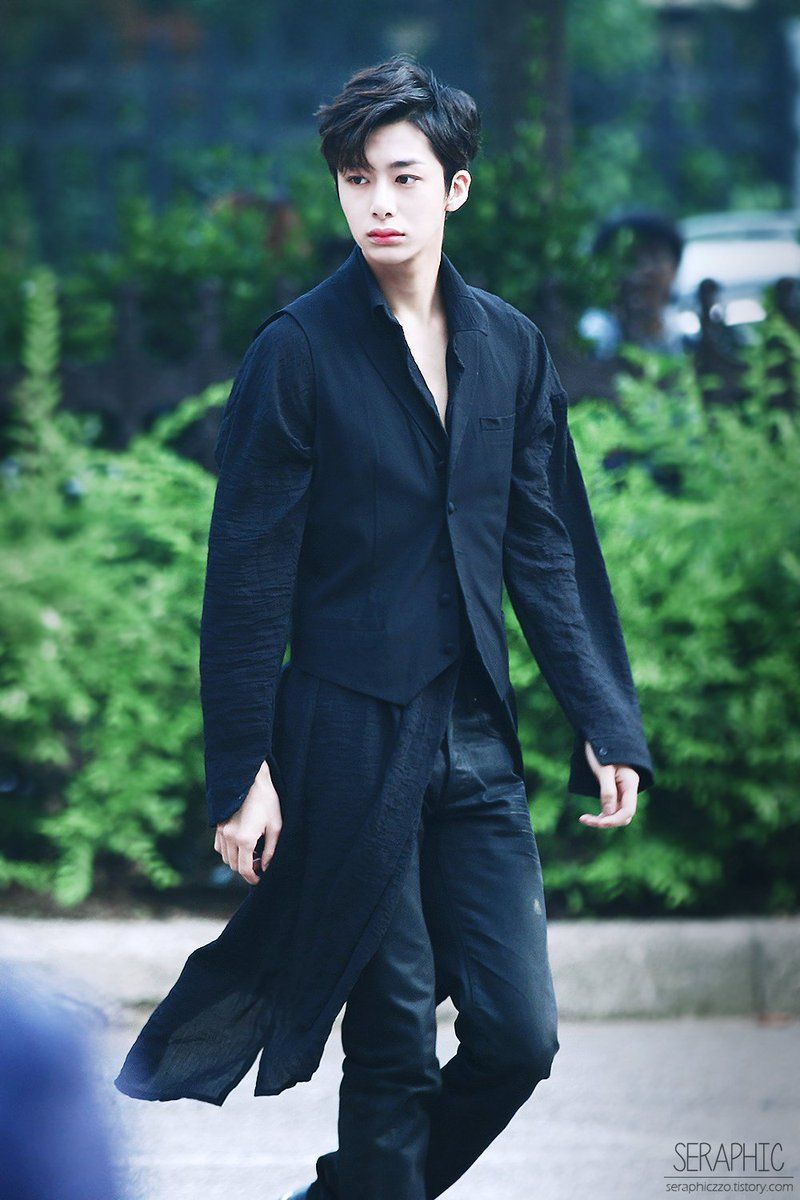 Suho’s appearance makes him perfect for the popular and wealthy male lead. His appearance is so elegant. 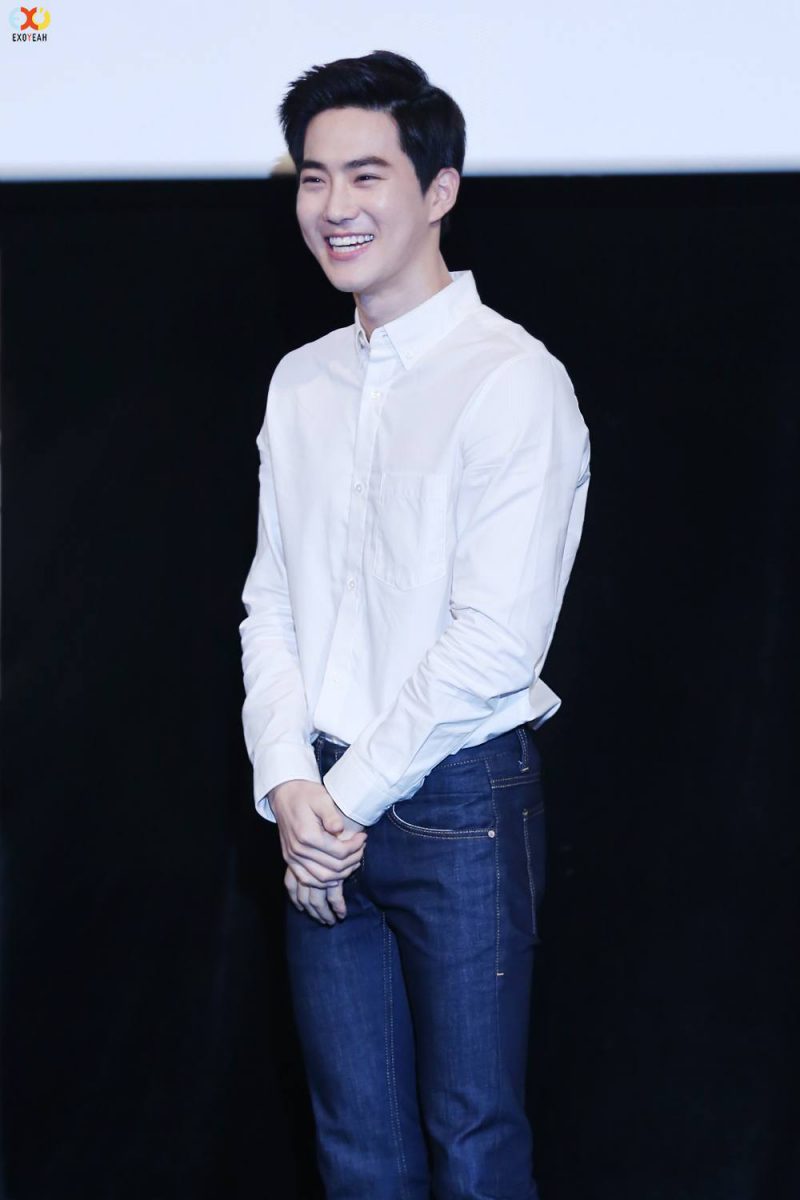 Since his debut, fans have said that Taeyong looks like he belongs in a manhwa, and he totally does. 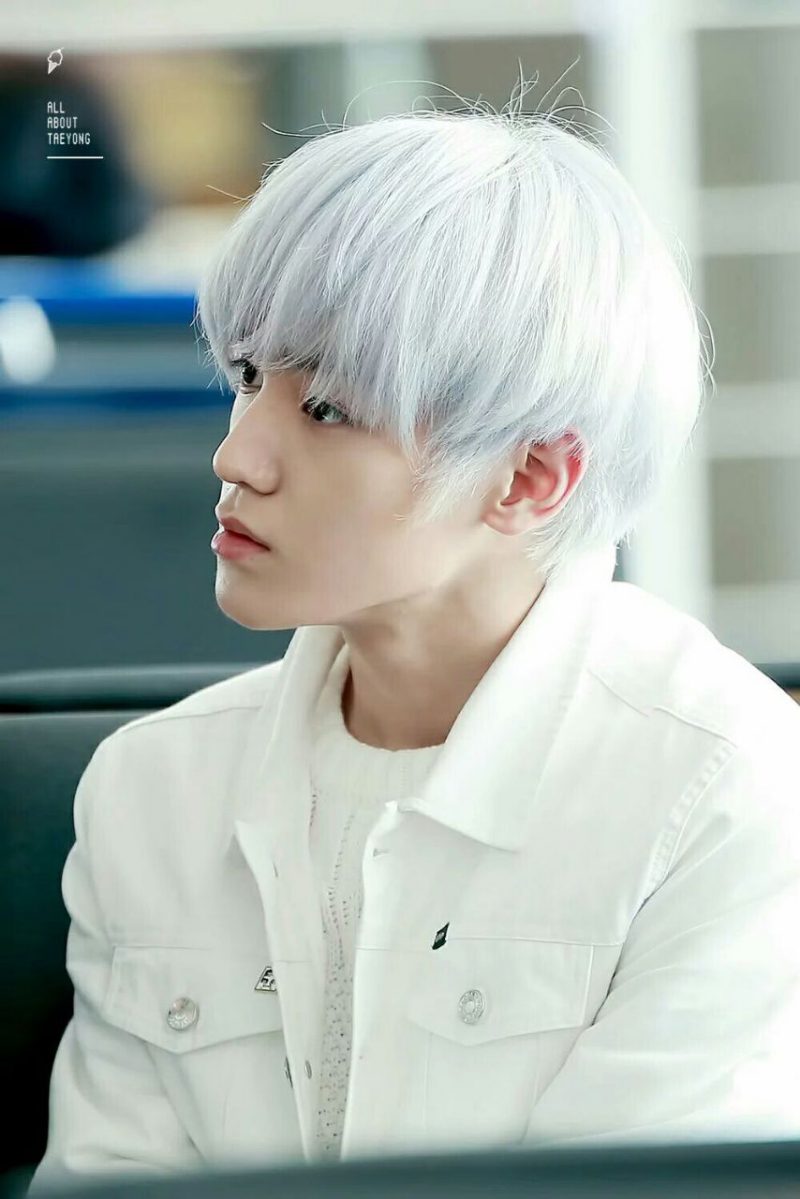 His long eye lashes give him the appearance of a manhwa heartthrob. 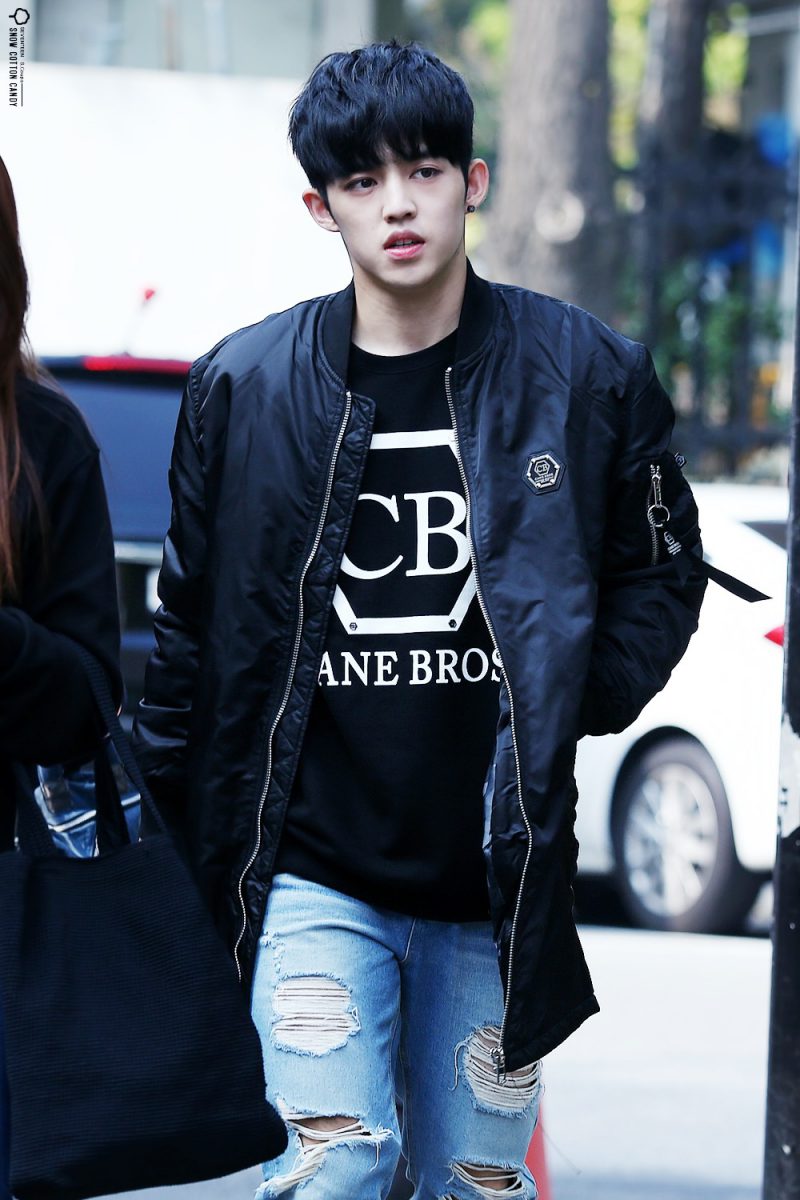 This idol even loves manhwa! He could be from one with his strikingly handsome features, life his eyes and jaw line. 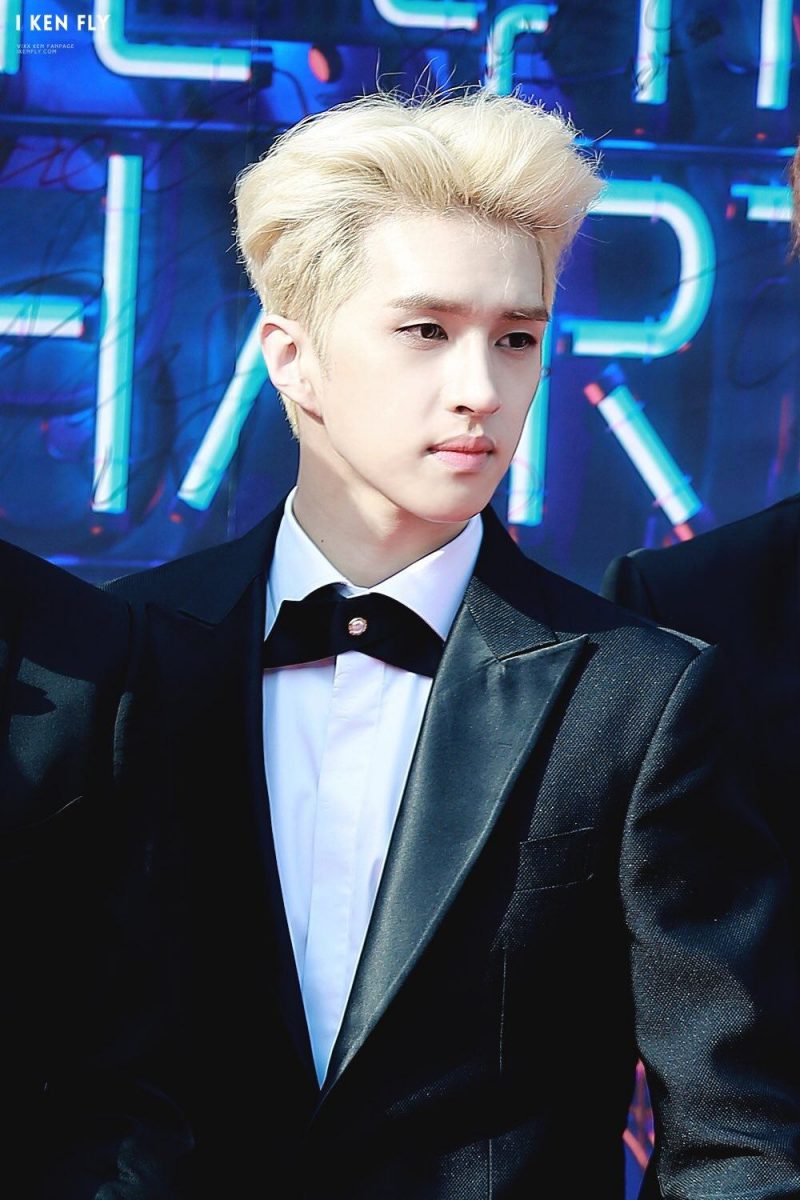 Jinyoung is so handsome that he seems like he came out of a high school themed manhwa. 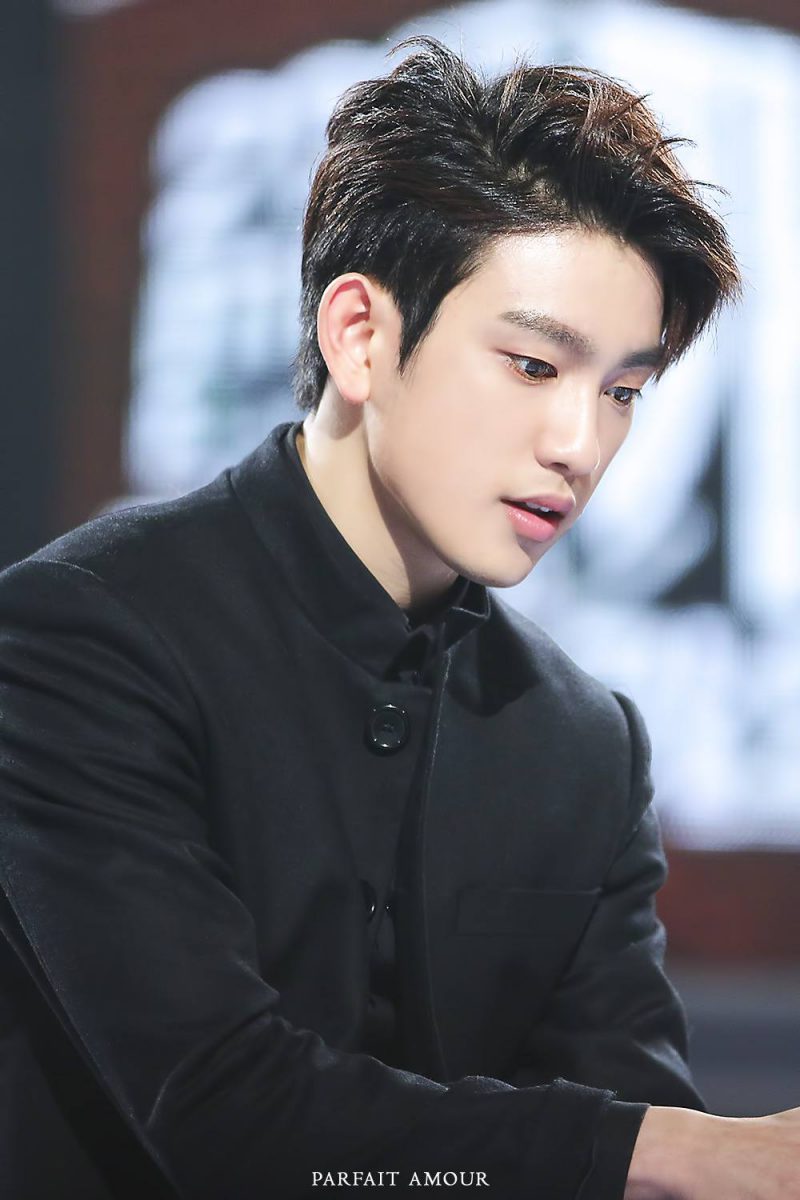