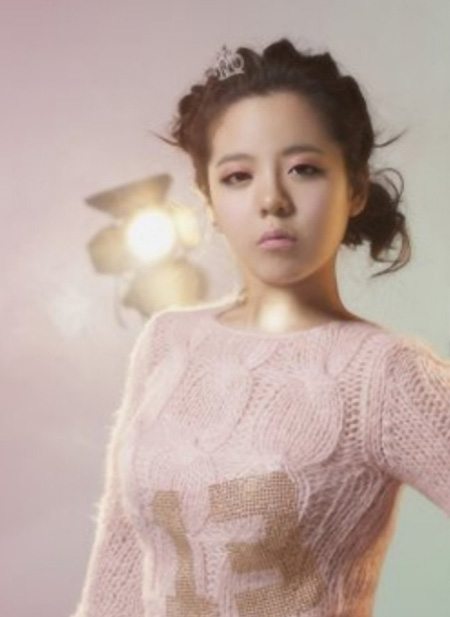 Better known as Ori (which means “duck” in English), she debuted when she was only 15 years old with her song “It’s snowing.”

She officially debuted on January 2, 2009 and performed her song live on KBS’s Music Bank. 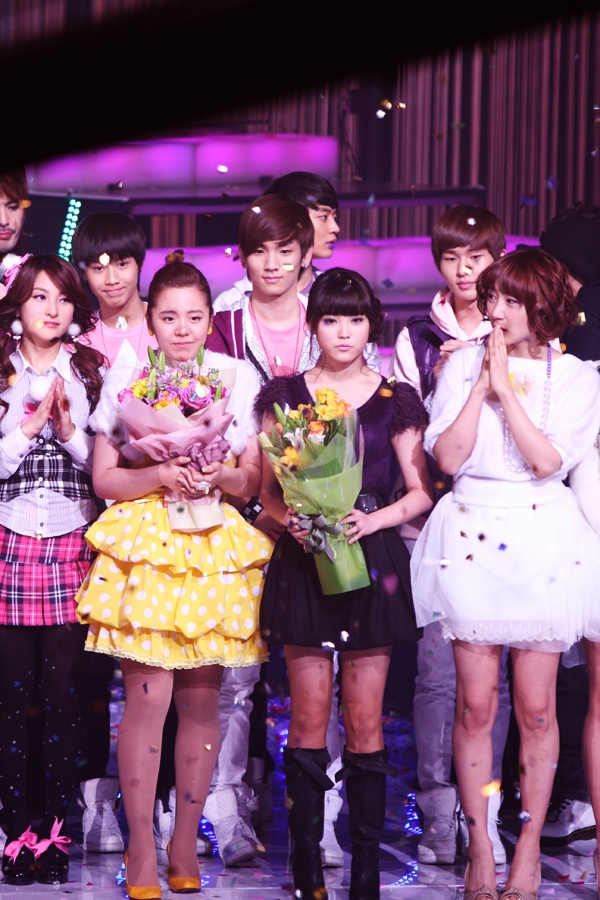 However, she received a lot of criticism for her live vocals, and many viewers questioned how she managed to even become a singer.

After that one single performance, Ori disappeared from the industry and never performed again. 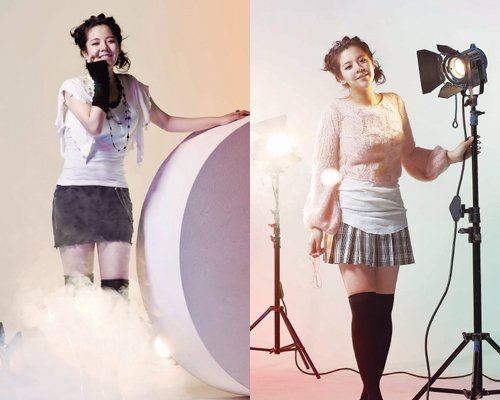 Watch her first and last performance below:

And her music video for “It’s Snowing”