Although she’s known for her signature short hair, fans recently discovered past photos of TWICE‘s Jungyeon sporting much longer hair.

In addition to old pre-debut photos, fans also found a video of Jungyeon after her victory at JYP Entetainment‘s 6th auditions, as well as a photo of Jungyeon with long hair for TWICE’s CF with uniform brand Skoolooks. After seeing the photos, fans were shocked to see how different she looks with longer hair, with some even demanding that JYP let her grow it out for the group’s next promotion cycle. 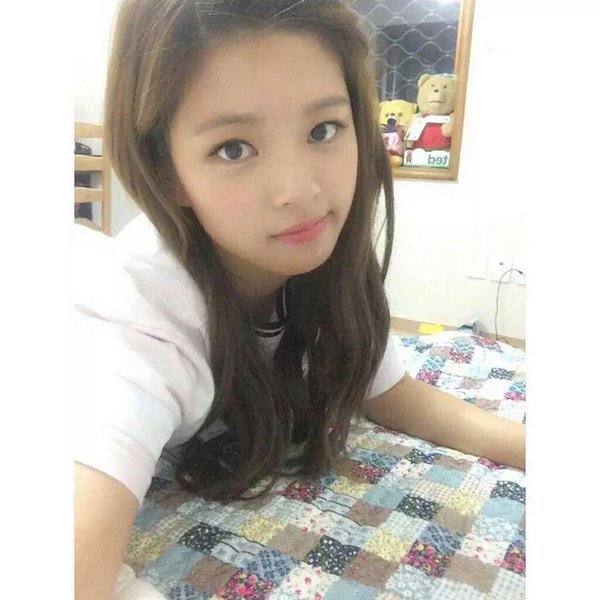 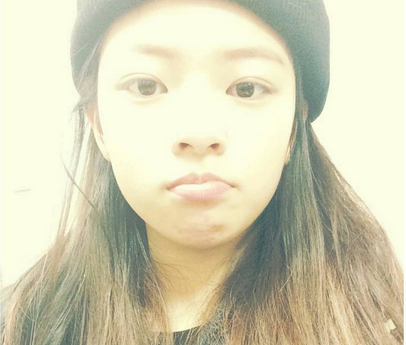 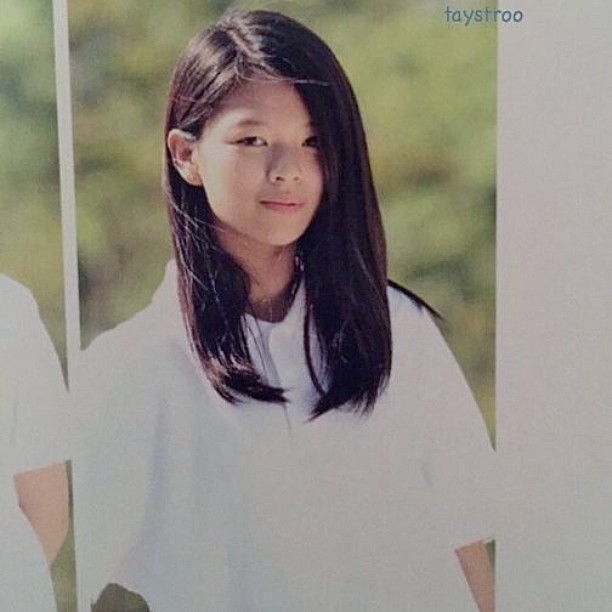 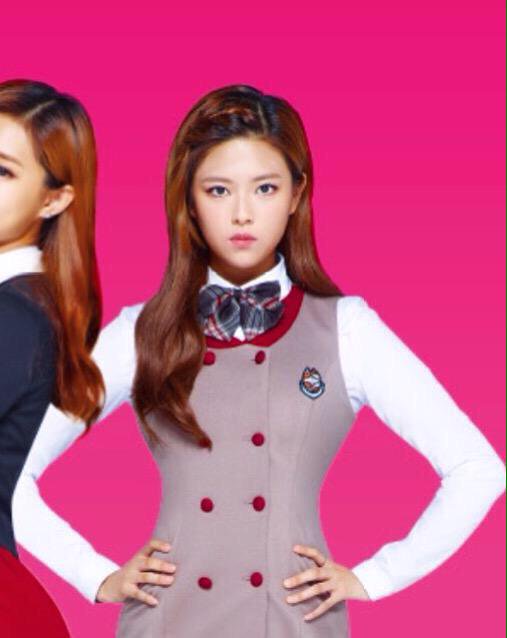 Check out this video of Jungyeon performing TWICE’s debut song “Like OOH-AHH” below: