American Rapper CupcakKe has revealed on Twitter that she is a fan of girl group TWICE.

Twice made all the others think twice before not repping LGBT

Earlier in the year, she showed her support for the group by tweeting a short video of the TWICE members dancing adorably.

More recently she tweeted again, this time specifically about member Momo and how amazing she looked at a recent appearance.

With K-Pop slowly gaining more popularity among US artists, it is always great to see them express support for the groups. 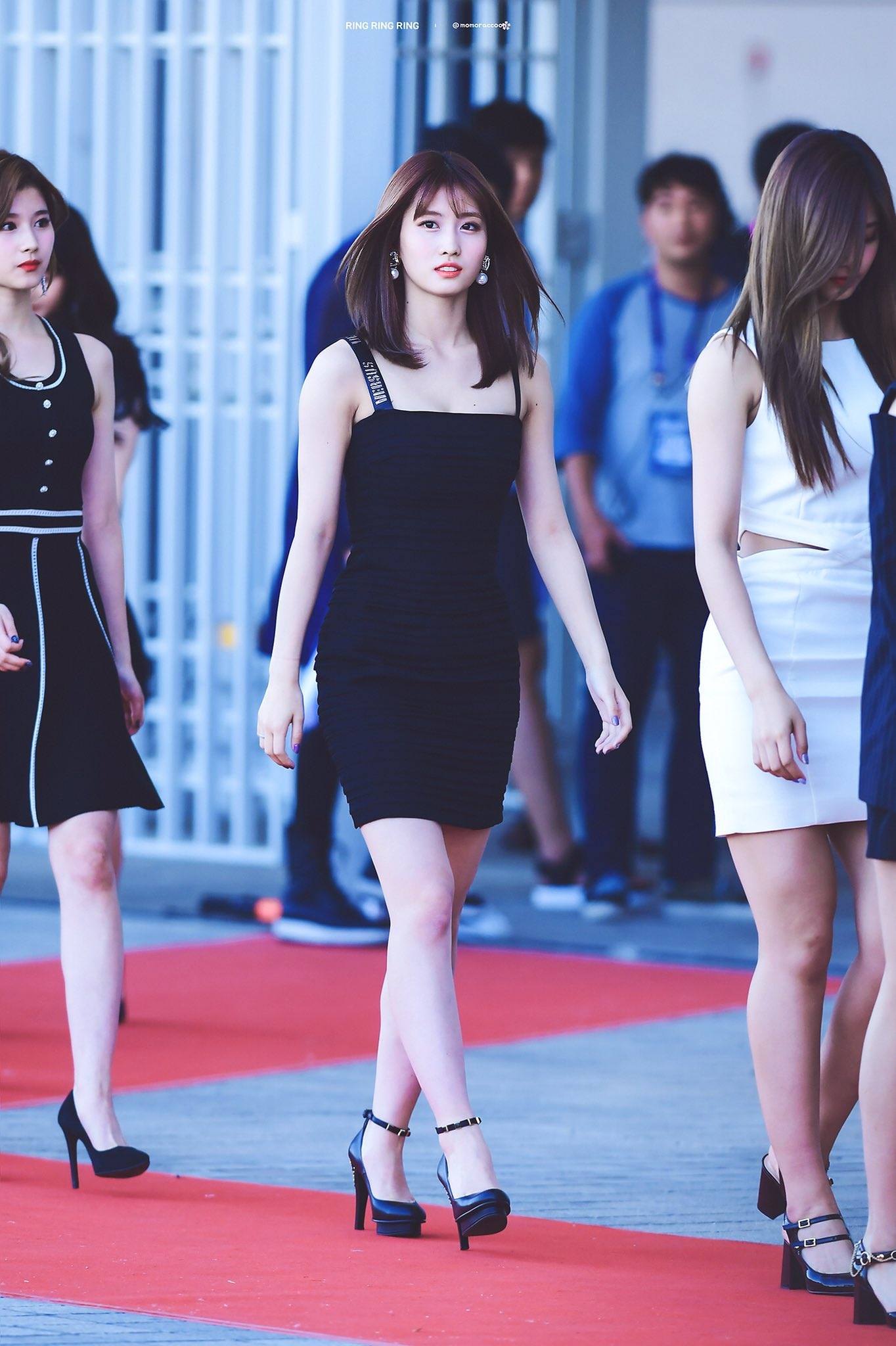